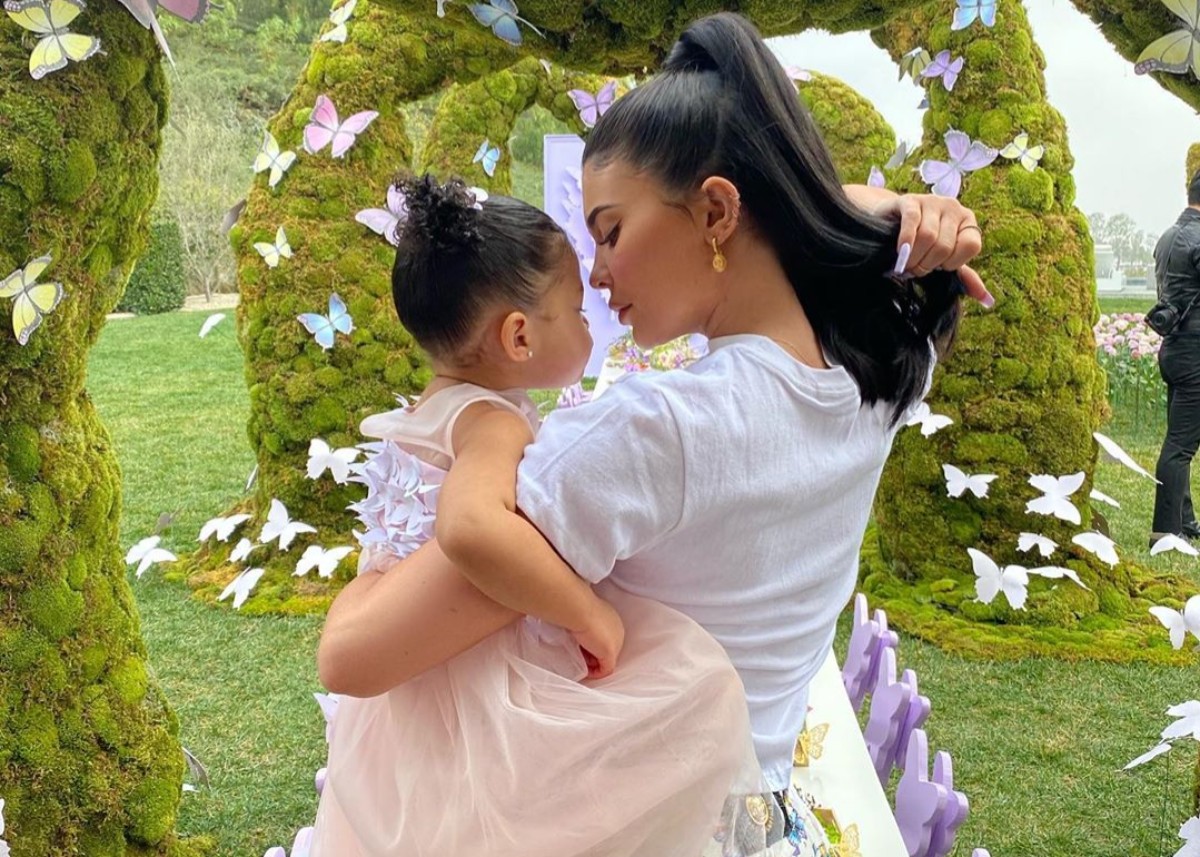 Kylie Jenner is clearing up the confusion surrounding the lavish butterfly-themed party she threw for Stormi Webster. It appeared that it was a birthday party, but Kylie took to her official Instagram account where she has 159 million followers and stated the party was the official launch of the Stormi x Kylie Cosmetics collection that drops on Stormi’s second birthday, Feb. 1, 2020. Travis Scott attended the Stormi collection launch but is rumored to be throwing a birthday party for Stormi that will make last year’s Stormi World event pale in comparison.

Kylie shared multiple photos and videos in her Instagram stories that left fans speechless. The decorations were surreal and the party was a fantasy-filled event filled with fun.  Stormi looked like a true princess wearing a light pink dress covered in white butterflies. She spent plenty of time playing with her little cousin True Thompson. Travis Scott was videotaped pushing Stormi on a swingset and fans freaked out over the adorable footage.

Kylie shared the following photos along with this caption.

each day is a blessing with you 🦋☁️ thank you God for these moments. it was beautiful celebrating stormi x @kyliecosmetics launching 2.1.20 ⚡️

each day is a blessing with you 🦋☁️ thank you God for these moments. it was beautiful celebrating stormi x @kyliecosmetics launching 2.1.20 ⚡️

The photos were in addition to past videos and pictures she shared from the event as seen below.

Party planner Mindy Weiss also shared photos from the event that focused on little details such as ivy vines that twisted around a swing and butterflies on moss-covered arches.

True and Stormi made great use of the playhouse their grandmother Kris Jenner gifted Stormi for Christmas and it definitely was a fun-filled, magical event for the children.

The girls sat at the table and made crafts such as fairy dust and True seemed to enjoy playing in the gold glitter.

Many people remain confused as to whether Kylie Jenner celebrated Stormi’s birthday with little palettes of makeup or if the party was solely to celebrate the makeup launch, but it seems that Kardashians and Jenners know how to throw a party regardless of the occasion.

What do you think about Kylie Jenner’s magical, fairy and butterfly party for the Stormi x Kylie Cosmetic launch? 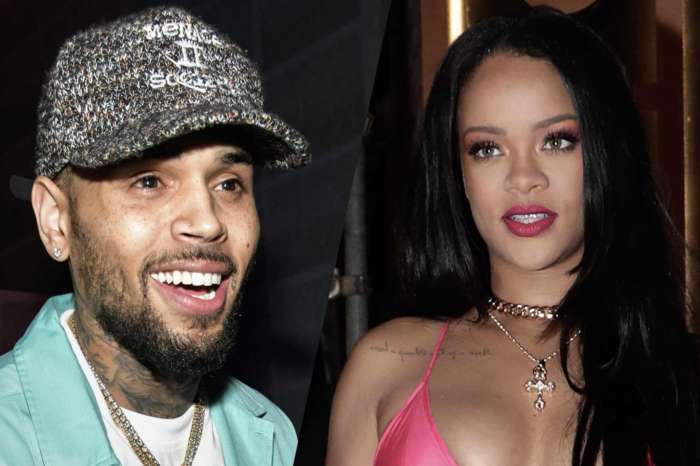 Chris Brown Just Sparked Rihanna Romance - Here's What He Did!