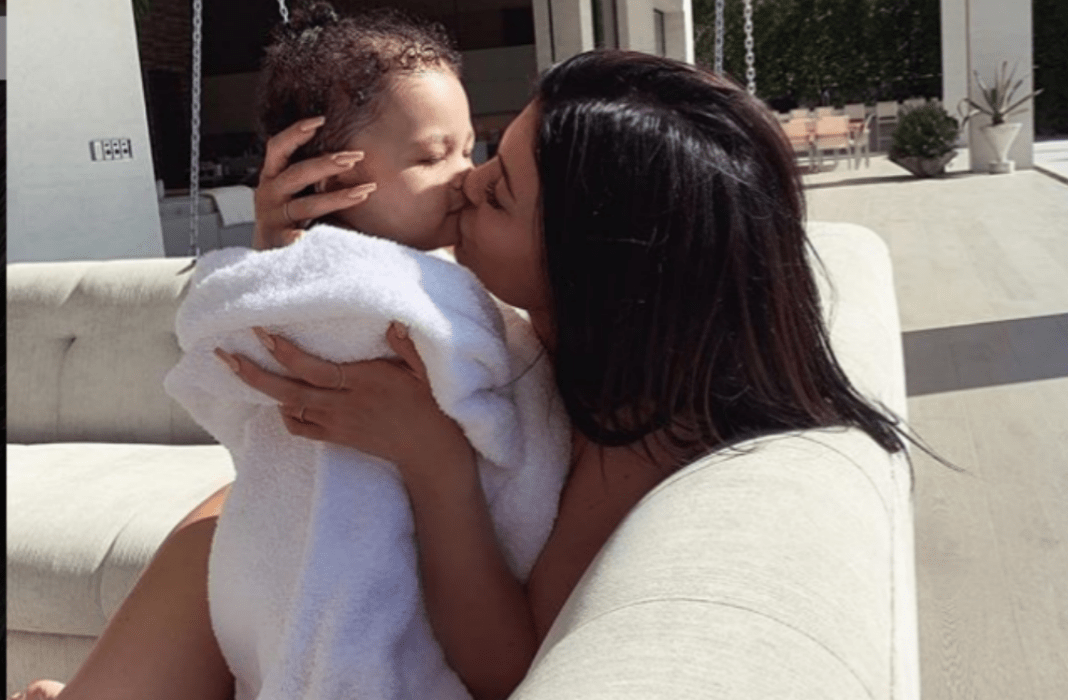 The Internet is freaking out over a new photo Kylie Jenner shared with her one-year-old daughter Stormi. Some have remarked it’s the most adorable photo of Stormi to date. Fans are sounding off on Instagram and Twitter with nothing but love as the photo has over 7.8 million likes on Instagram and more than 400,000 on Twitter.

While the photo went viral for Stormi’s adorableness factor, some fans were quick to spot strewn clothes in the background. It appears that a suitcase was open and someone had been rummaging through the contents. This contributed to the photo going viral for another reason.

Some followers chastised Kylie for the mess and told her to clean her house. Others simply remarked on how much love Kylie shows in the photo for her daughter.

It’s been a rough time for Kylie lately as she publicly dealt with cheating rumors regarding Travis Scott during the public controversy surrounding her best friend Jordyn Woods and her sister Khloe Kardashian over accusations that Tristan Thompson got too close to Jordyn.

You may see the adorable photo of Kylie Jenner and Stormi below.

Kylie Jenner just made history by becoming the world’s youngest self-made billionaire. As with just about everything the Kardashians or Jenners do, controversy followed. The public immediately responded to the historic news by asking if Kylie was truly self-made or not.

Kylie’s fans are in the millions and for every negative comment made about the reality star and makeup mogul, there are ten more fans praising and showering her with love and positivity.

There are many who support her relationship with Travis Scott, even if the cheating allegations are true. These fans have pointed out that they are a young couple in the spotlight and living hectic lives. Scott removed his Instagram after media reports circulated suggesting that Kylie had found some type of evidence that showed he was unfaithful. It appears the two have worked through the issue as his Instagram is back online.

Kylie Jenner has also proved to be a bit of a mystery in the publicity department. While being a Kardashian/Jenner and under the non-stop spotlight she successfully hid her pregnancy, birth, and delivery of Stormi Webster from the public.

While forum threads discussed if Kylie Jenner was pregnant,  she lived her life by hiding her stomach in every photo, dodging full-length videos, and gave birth without the world knowing the full story until after Stormi was born and she chose to make it public.

That may have been more difficult to manage than making the billionaire’s list at 21-years-old.

What do you think of the photo of Kylie and Stormi? 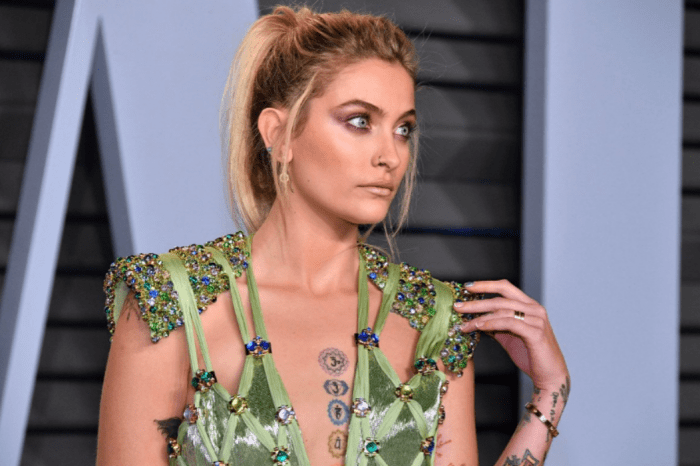