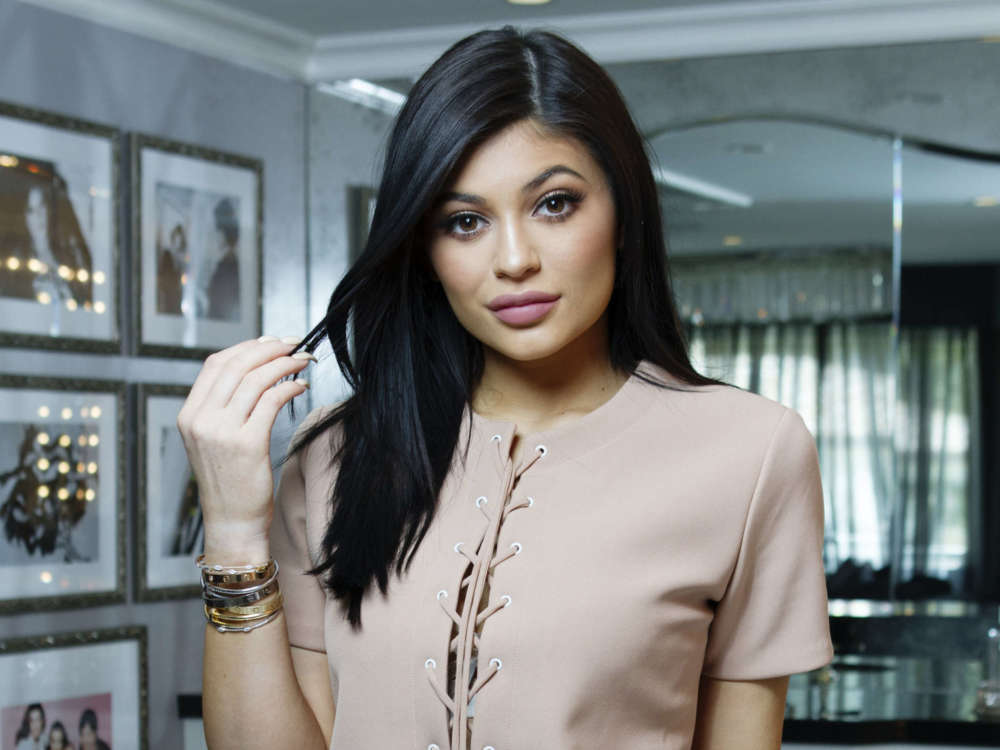 According to a report from Us Magazine, surprisingly, Kylie Jenner believes the scandal involving Tristan Thompson and her former BFF, Jordyn Woods, was for the better.

In a preview clip for Keeping Up With The Kardashians shared by E! Online, the lipstick mogul shared her opinion on the controversy, stating that she believes the whole “Jordyn situation needed to happen.” Speaking with Khloe over a glass of wine, the 21-year-old said to the 35-year-old Revenge Body host that it was for the best.

Kylie said, in many ways, her relationship with Jordyn was kind of like a “security blanket,” because they were always there for each other, and she felt as though she didn’t need anyone else. “I feel like there’s a part of me that needed to grow without her,” the reality star remarked.

Khloe Kardashian praised Kylie for being able to stay calm and collected in the face of a difficult situation, with Kylie stating after that she and her sisters are lucky to have each other. Khloe said to her that only the “strong and loyal” will get through it all.

As it was previously reported, Woods and Thompson created a massive controversy in the tabloids after it was revealed they had kissed at a party. They were busted making out while at a Los Angeles party which the athlete was hosting.

As a result, Khloe called off her romance with Tristan considering it was not the first time he had cheated on her. When Khloe was pregnant with True, he was busted cheating on her again, moreover, the news was revealed right as she was about to give birth to their first child.

In June, a source who spoke with Us Weekly said Woods and Jenner were working to rekindle their relationship, however, since then, it hasn’t happened.

Things got even worse when Jordyn appeared on Jada Pinkett’s Facebook talk show, Red Table Talk, rather than apologizing to Khloe or the family first. Some people on social media, however, believe Jordyn did it on purpose so as to separate her image from the Kardashian-clan, in other words, removing herself from Kylie Jenner’s shadow. 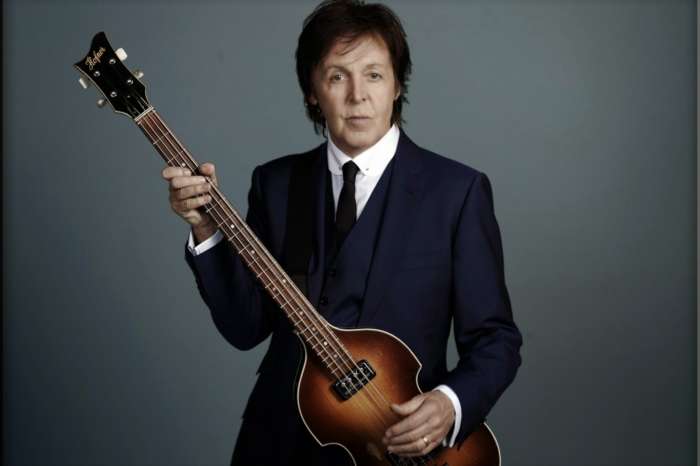