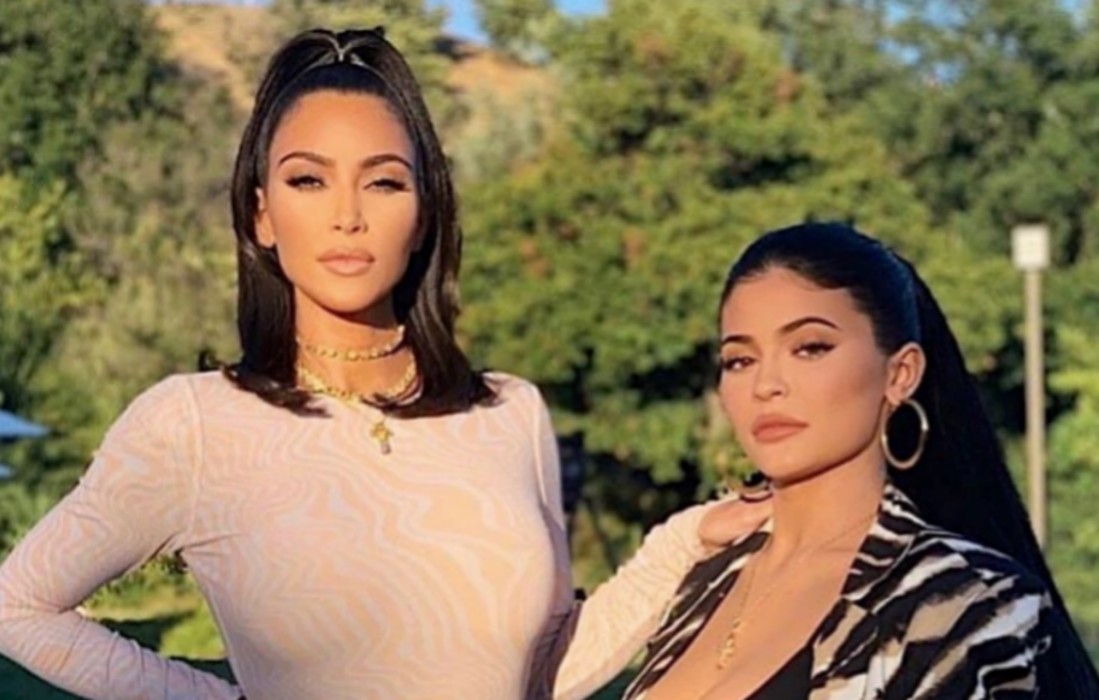 Kylie Jenner is following her older sister’s footsteps and rocking a high ponytail, only Kylie opted for a longer version. Celebrity hairstylist and extension expert, model and actor Castillo is credited with the look that sees the ponytail reach Kylie’s waist. Additional photos showing her hair long and loose, continue to reach her waist letting us know that Kylie is now rocking some super long extensions.

Kim Kardashian recently modeled a short bob but is now sporting the longer, stylish ponytail and both sisters look gorgeous and glamorous with their new hairstyles. So far, Kylie and Kim are the only girls on the ponytail trend as Kourtney, Kendall, and Khloe haven’t debuted any new hairstyles. For this look, Justine Marjan styled Kim K’s stylish ponytail.

Castillo shared another photo of Kylie wearing the ponytail and it gives a better view at just how long these extensions are. Keep in mind that her hair is piled up in the pony so her hair is actually longer than what is photographed.

You may see the photo Castillo shared of Kylie Jenner’s waist-length ponytail below.

Fans love the ponytail look on both Kim and Kylie and they are leaving plenty of comments and compliments for the sisters.

Mary Phillips shared another picture of Kim Kardashian solo where you can see her flawless makeup as well as a better look at her hairstyle.

Many people pointed out that both Kim Kardashian and Kylie Jenner both have a strong nineties vibe in the photo. Kylie paired her long ponytail with oversized, gold hoops and the zebra print outfit she wore was reminiscent of nineties styles.

Kim has been rocking styles by the designer Maisie Wilen who also shared photos and confirmed that Kim was wearing her designs. Maisie stated the photos were captured at Khloe Kardashian’s birthday party and that Kim was wearing the YS001 bodysuit and YS306 skirt. What do you think of Kim Kardashian-West’s and Kylie Jenner’s ponytails? 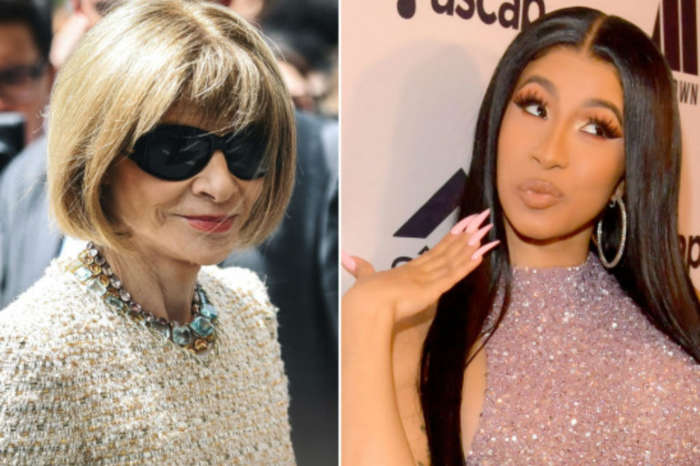