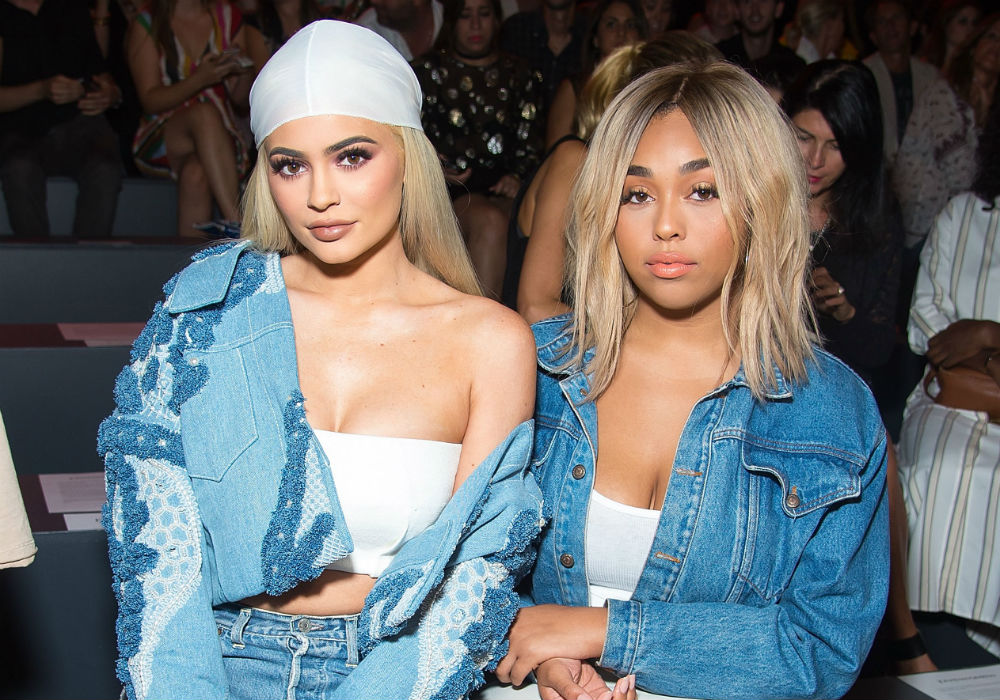 Jordyn Woods has broken girl code, and that means it is time for her to find a new place to live. According to multiple sources, after Kylie Jenner discovered that her roommate cheated with her big sister’s baby daddy, the lip kit mogul kicked Woods out of the house.

This past weekend, Woods was spotted dancing the night away with Tristan Thompson at SHORE bar in Santa Monica before heading back to his house at around 5 a.m.

“Tristan and Jordyn were into each other, they were cuddling and holding hands,” says an insider. “Tristan was rubbing her a**, they were definitely hooking up. It was surreal. We couldn’t believe it.”

The source added that the NBA star seemed to be concerned about people watching him with Woods, and one of his guys said, “no cell phone pics.”

According to In Touch Weekly, Jordyn and Kylie have been best friends for years, and back in 2017 Jordyn posted a pic of the two of them and wrote in the caption that they were stuck together forever whether they liked it or not.

Kylie also calls Jordyn “wifey,” they had a wedding that was featured on the spinoff Life of Kylie, and the 21-year-old also tested many of her makeup products on her roommate.

But, Kylie’s big sister – Khloe Kardashian – trumps her best friend, and she has taken Khloe’s side during this latest Thompson cheating scandal.

Kylie has not spoken publicly about the situation, but the fact that she kicked Jordyn out of her house pretty much says it all.

Kim Kardashian has also unfollowed both Tristan and Jordyn on Instagram.

Many Keeping Up With the Kardashians fans remember that it was Kylie who stepped forward and told Khloe the truth when Tristan got caught cheating the first time around. In April 2018, just days before Khloe gave birth to her daughter, True, Tristan was caught flirting with other women. And, when Khloe’s sisters got their hands on the video, no one had the guts to tell her the truth – except for Kylie.

“No one had the courage to tell Khloé because we knew she was days away from giving birth,” Kylie Jenner said on KUWTK. “I’m the one that told Khloé. I didn’t want to hurt her feelings, but I felt like she should hear from one of us versus on the internet.”

New episodes of Keeping Up With the Kardashians return to E! On March 31st, and insiders say that KUWTK cameras caught every part of the latest Tristan Thompson cheating scandal. So, fans should get their chance to see this all play out this season. 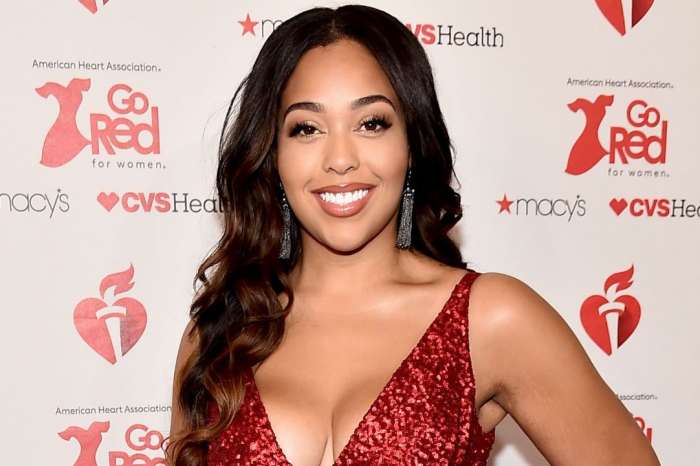 Jordyn Woods To Join 'Vanderpump Rules' After Betraying The Kardashians? - She Handed In Her Resume, James Kennedy Says