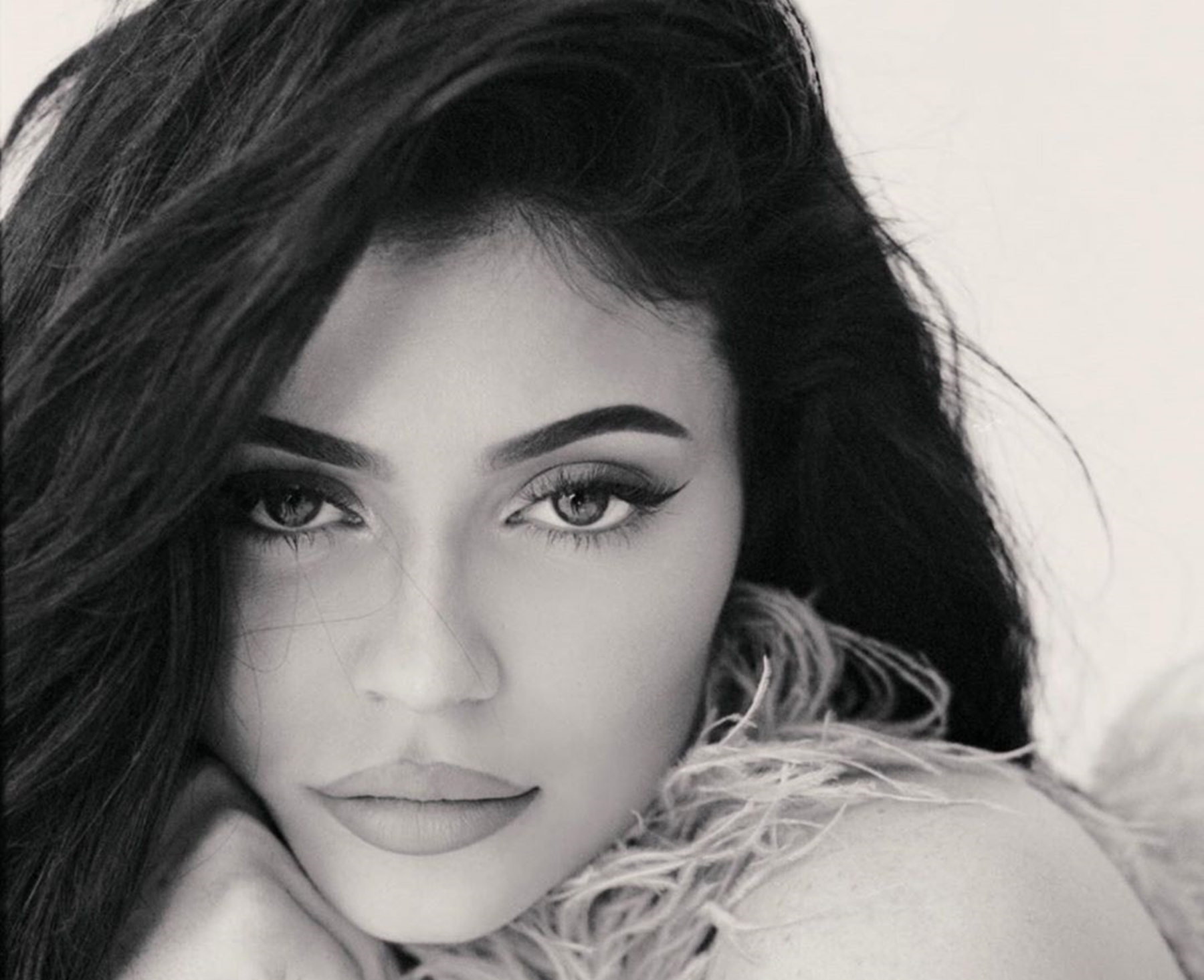 Kylie Jenner took to social media, where she posted a few photos on New Year’s Eve and a personal message about perseverance and winning despite the trials and tribulation.

While Kylie did officially become a billionaire in 2019, she parted ways with her childhood friend, Jordyn Woods, after a cheating scandal, and she ended her romance with her baby daddy, Travis Scott.

Kylie had this to say: “Happy New Year’s Eve 🖤.. when you start to feel like things should have been better this year, remember all the mountains and valleys that got you HERE.. 🖤 there is more to you than yesterday. Two thousand twenty positive vibes ONLY xx.”

Many had some compassionate and encouraging comments towards Kylie.

Despite the separation, a source spoke to Hollywood Life and revealed that she has a sold relationship with Travis because of their adorable daughter, Stormi Webster.

The insider revealed: “Raising Stormi together is very important to her, but she’s said she thinks they’re done for good as far as a future relationship. The main reason Travis was at the family party was to be a united parental front for their daughter. She knows Travis is an amazing father, and she always wants to include him. This is something Kris has always instilled in her, and she really listens to her mom on this one.”

Happy New Years Eve 🖤.. when you start to feel like things should have been better this year remember all the mountains and valleys that got you HERE.. 🖤 there is more to you than yesterday. 2020 positive vibes ONLY xx

The rapper recently sat down with XXL magazine, where he proclaimed his love for Kylie by saying: “I love [Stormi’s] mommy, and I always will. The hard part about relationships is just trying to be in one without a million outside voices interfering. I never let any of that s—t affect my mental, but it’s a pain in the butt. It’s not a struggle to have a famous significant other. I think life in general always comes with hardships. It’s how you deal with them.”

He went on to say: “Stormi is one of the best human beings I know. She’s like my best friend. She makes life a little bit easier. She just inspires me, and she surprises me every day with how she’s thinking. It’s so crazy. Her mom and I came up with the name Stormi together.”

Many predict that the pair will get back together.

YG Posts Statement About His 'Ignorant' Views In The Past - Apologizes To The LGBTQ Community!