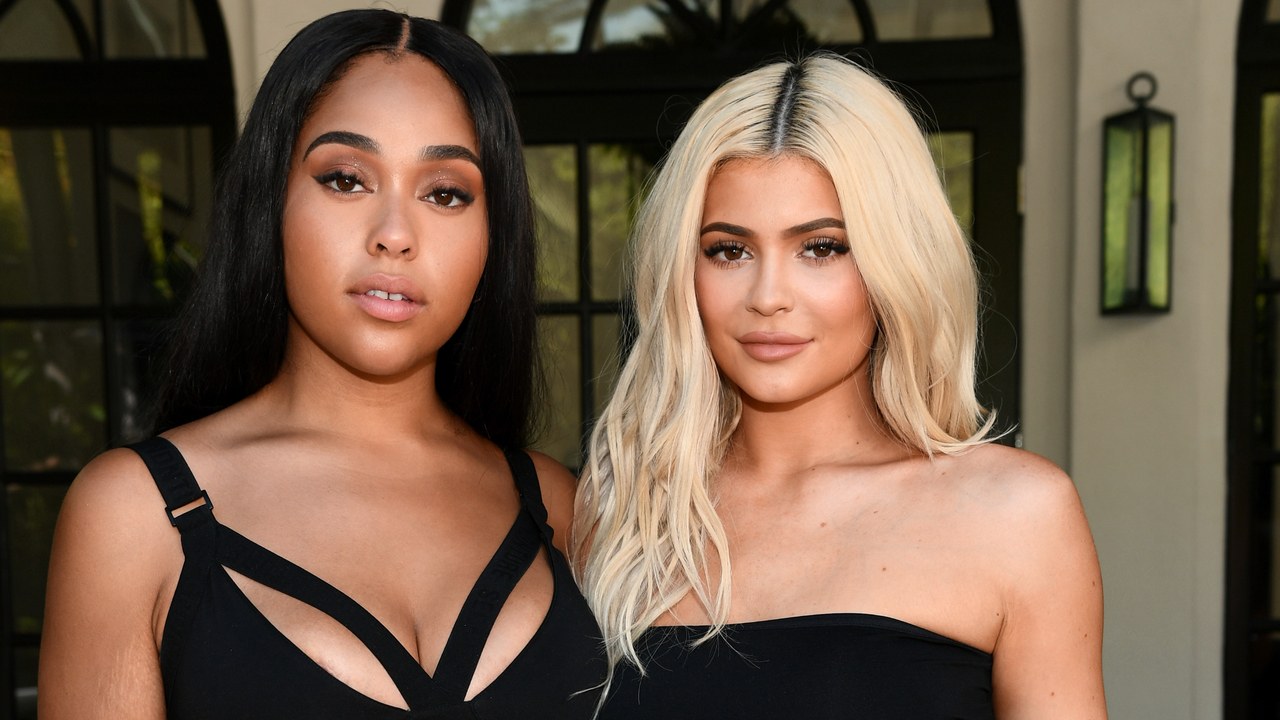 Finally, fans of Keeping Up with the Kardashians will be able to witness how exactly Khloe and Kylie reacted to the whole Tristan Thompson and Jordyn Woods drama since the show’s timeline has caught up! Judging by the mid-season trailer that was just released today, it seems like the scandal was a very emotional period for the sisters.

The clip gives a sneak peek at how they handled the reveal that Tristan, Khloe’s baby daddy, and Jordyn, Kylie’s best friend, had a fling!

The explosive scandal definitely rocked the internet and it definitely seems like it did the Kar-Jenners as well!

The video is edited in such a way that totally reflects how dramatic it all was.

That being said, it starts with someone, probably Kim Kardashian’s BFF Larsa Pippen, saying over the phone: ‘I don’t even know if I should tell you this.’

Another voice then says: ‘Her legs were like in between his legs.’

The next scene is of Khloe in tears, admitting that ‘I am broken by so many things.’

An equally emotional Kris Jenner acknowledges that ‘This is going to change their relationship forever,’ and then tells Kylie: ‘For you and Jordyn, it’s like a divorce.’

So her mind was made from the very beginning! There was no question whose side she should be on.

As a result, Kylie is shown consoling Khloe and showing her full support: ‘Just know I love you.’

But the family is more and more concerned as the clip progresses.

A crying Kylie is then heard saying over the phone that ‘I look in her eyes, she’s just really going through it.’ 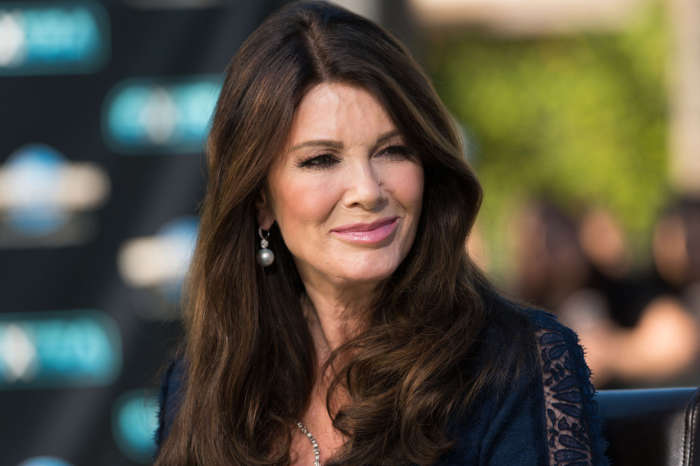