Kylie Jenner Puts On A Busty Display In New Photo 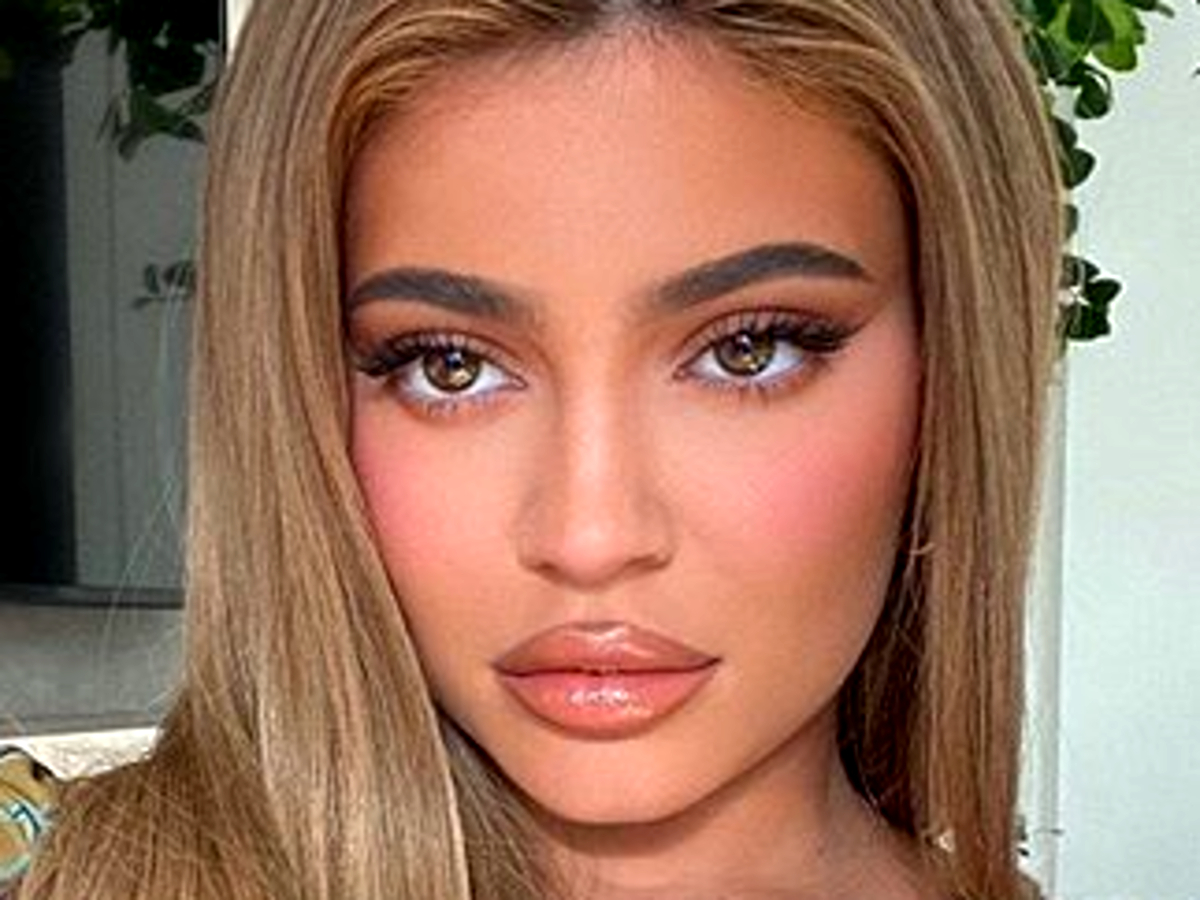 Kylie Jenner put on a busty display in a new photo that she shared on her Instagram account and fans are taking notice. The 23-year-old multi-millionaire has been very busy with work and has a new launch coming and announced that Kylie Skin will be in MECCA stores throughout Australia and New Zealand. Nothing like a little world domination to keep Kylie on point! Now, she is showing off her curves and more than five million people quickly stated their approval in the form of Instagram likes.

The photo comes after somone dug up Kylie’s first Instagram picture from when she was 14-years-old and put it on TikTok where it went viral. Many people can’t believe how much Kylie has changed since her teen years and she’s been deemed virtually unrecognizable. Well, that was then and this is now, and Kylie’s new looks are making her a fortune.

In the photo that Kylie posted, she showed off longer, blonder hair. Her makeup was done and her lips were drawn with an exaggerated, darker tint lip liner. Kylie has admitted to getting lip fillers but she still uses makeup tricks to make her lips appear larger.

She captioned the photo with one word ‘blondie.’ You may see Kylie Jenner‘s viral picture below.

It Looks Like Blac Chyna Is Pregnant After All »

The picture comes just one day after Kylie promoted her new Kylie Skin Rose Bath Salts with a sensual photo. In the picture, Kylie wore her hair dark and a little below shoulder length in waves. She posed wearing a rose pink, satin bullet bodysuit by Fleur du Mal. The bodysuit retails for approximately $295.

You may see that photo of Kylie Jenner that also got plenty of attention below.

What do you think about Kylie Jenner’s latest photos? Do you like her green top and her Fleur du Mal satin bodysuit? Are you looking forward to the launch of her new rose bath salts? 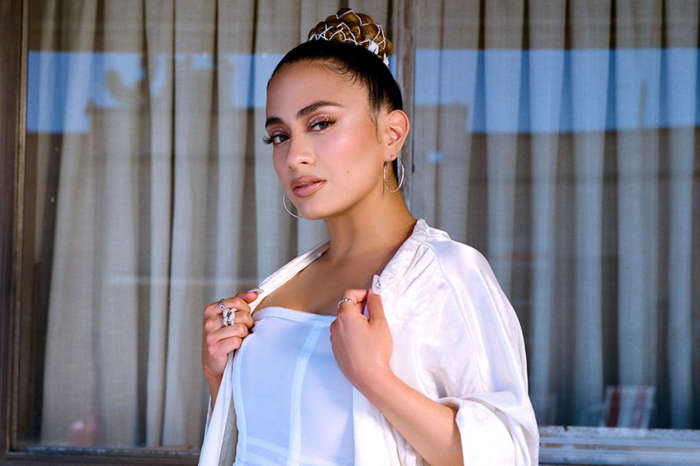 Ally Brooke Opens Up About Finally Finding Her 'Harmony' After Fifth Harmony Went On 'Hiatus!'