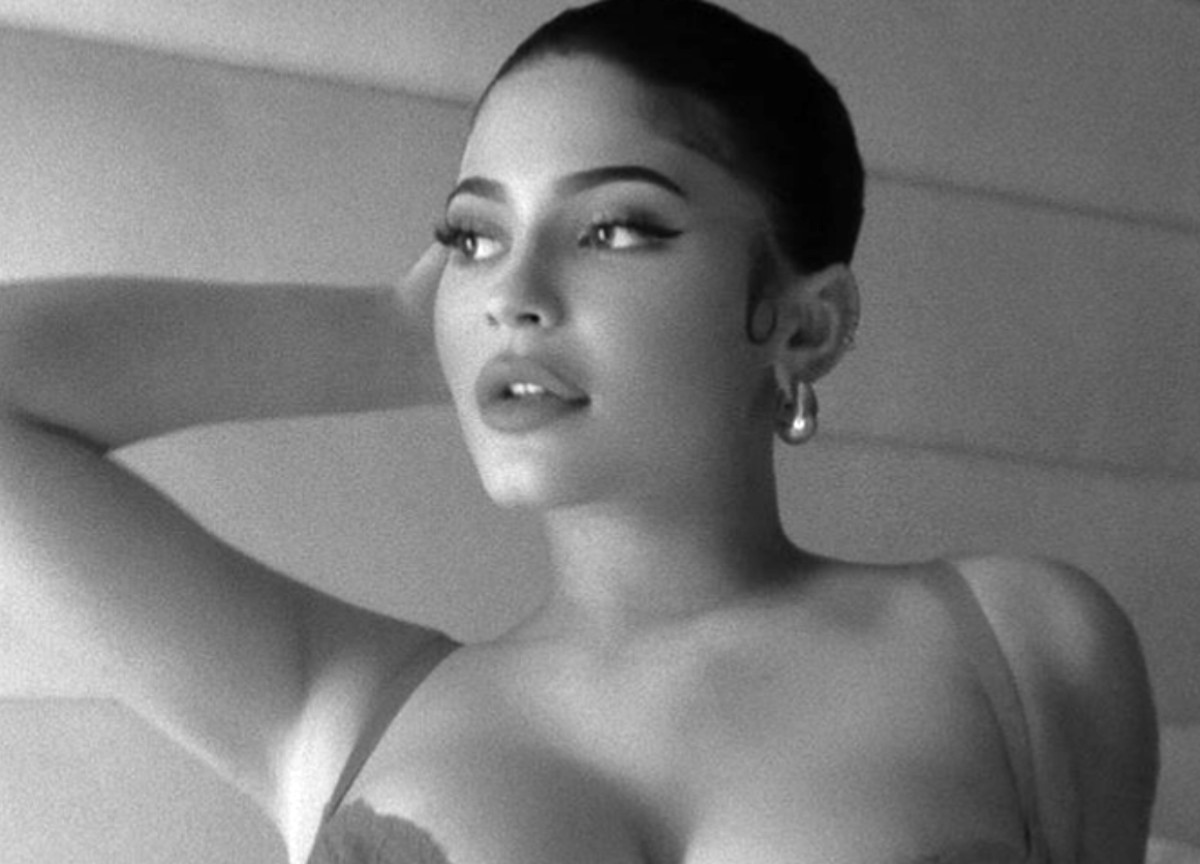 Kylie Jenner is creating quite a stir on Instagram after sharing multiple videos from her Saturday girls’ night out. Kylie and her friends chose to see Rosalia in concert at the LA Staples Center during the Calibash festival and she shared many videos from the event on her Instagram account, as well as in her Instagram story. While the photos and videos were entertaining, fans couldn’t stop talking about Kylie’s hourglass figure. Putting her curves on full display, Kylie wore a long, black maxidress that featured a thigh-high slit, long sleeves with gloves, and paired the ensemble with diamond stud earrings.

Kylie posted a photo of herself with Rosalia on her Instagram account where she has 157.6 million followers. As the dress she wore hugged her body, Kylie put her hourglass figure on full display and people can’t stop talking about it. The videos have more than 3 million views and over 22,000 comments. She captioned the videos with the following.

You may see the videos that Kylie Jenner shared from her night on the town in the player below.

Kylie Jenner sent shockwaves through social media when she announced that she was taking a break from her partner and Stormi Webster’s father Travis Thompson. Many people thought that Travis and Kylie were made to last and would be together forever. Though they originally said they were taking a break from their relationship and many hoped they would get back together, it appears they may be over for good.

While Kylie was rumored to be seeing Drake, that doesn’t seem to be officially confirmed either. Kylie seems to be spending more time with her girlfriends than she does with a significant other. Many of the Kardashian/Jenner sisters do their best to keep their partners out of the public spotlight and since they all have children, except for Kendall, they aren’t likely to have a revolving door where boyfriends are coming in and out of the picture. Khloe Kardashian hasn’t gone forward with a boyfriend since her split from Tristan Thompson and it seems Kylie Jenner is taking her time before getting into a serious relationship as well.

Sophia Bush To Portray A Character On 'This Is Us' Season 4!