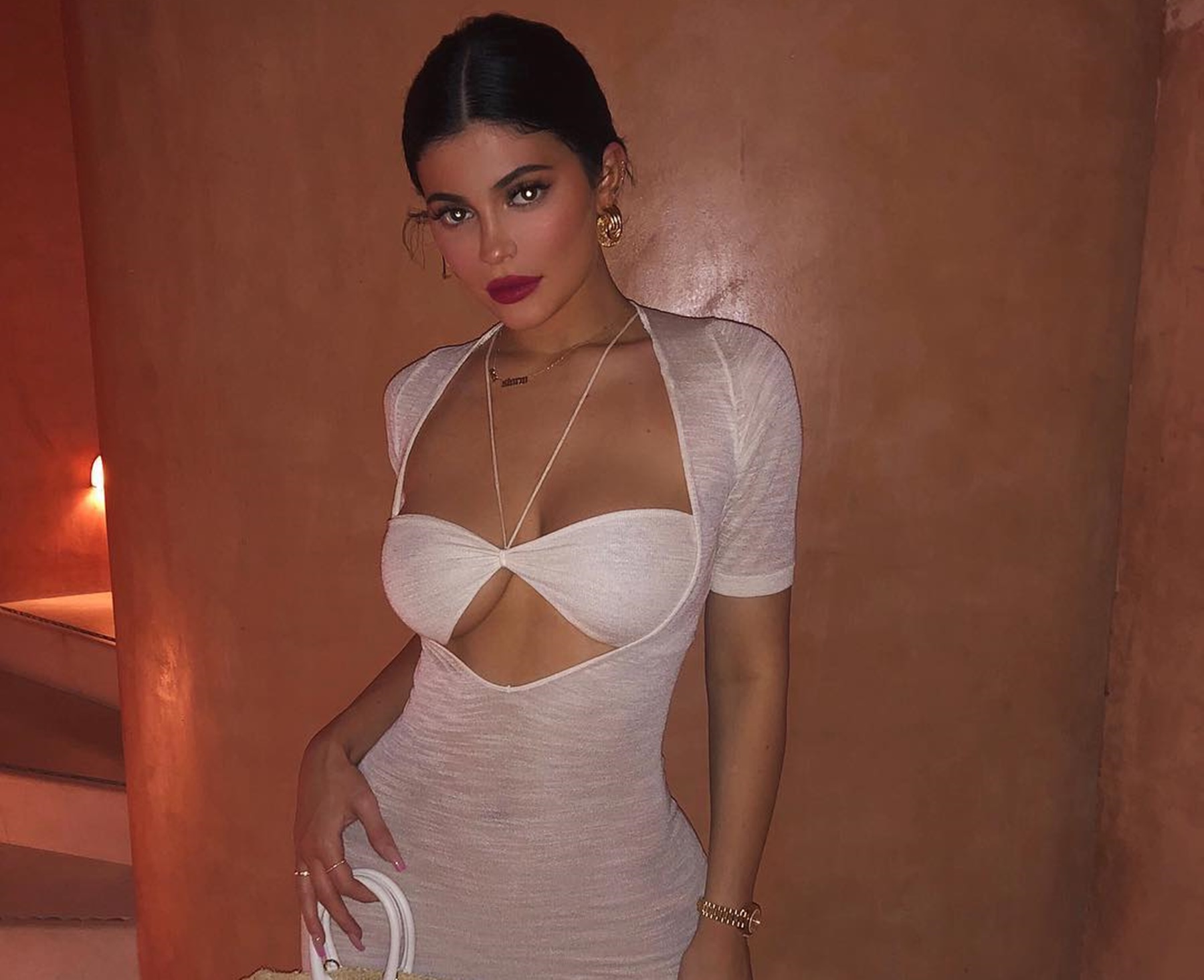 Fans of Kylie Jenner and her baby daddy, Travis Scott, need not worry because all is well in paradise.

There has been a lot of chatter going on about Kylie and the rapper from Texas since the Jordyn Woods drama.

A reliable source close to the young billionaire spoke to PEOPLE magazine and confirmed that Kylie was losing her mind after she found a series of text messages that hinted that Travis might have cheated.

Travis was forced to cancel a show to rush back to Kylie to work on his romance.

This weekend, Kylie took to social media where she uploaded a few videos proving that the love is stronger than ever.

In the clips, Travis is helping baby Stormi Webster who is showing off a fancy bag.

A source close to Travis told Hollywood Life this about the situation: “Travis feels more in love with Kylie than ever before. Being on the road, away from Kylie and Stormi is like torture for him. He is not perfect but feels he has been very committed and loyal to Kylie since they first kissed. Travis wants to marry Kylie and would be heartbroken if she decided to leave him.”

Travis and the little Stormi 💛

The pal claimed: “Travis has little fear that things may not work out with Kylie and that he might lose her forever. If things do end for them, it won’t be from lack of effort on Travis’s part. He is doing his best to stay connected with Kylie & Stormi while he is on the road and doing everything he can to make things work.”

The insider went on to tell the publication: “When Travis is on the road, he loves staying connected with Kylie. He tries to FaceTime with Stormi daily too, and he checks in with Kylie every night before going to bed. Kylie and their little family help him stay grounded. He even sends them gifts from wherever he is on the road, to let them know he misses them. He scheduled lots of time off during his tour, including much of April, so that he could come home and spend time with Kylie and Stormi too.”

One person said: “OMG her color is coming through. I love it 😩😭I love how he helped her with the hard ones, but the last step he said: “you got this.” Good dad giving her daughter confidence at a young age.”

Another commenter shared: “Omg her coloring is gorgeous. ❤️❤️ Kylie is going to be jealous of the complexion. Haha.”

Kylie is still on track to become a household name. 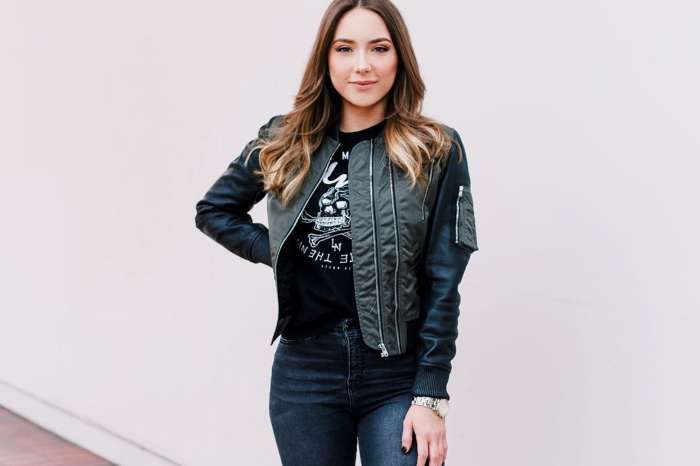