Kylie Jenner Over ‘KUWK’ — Wants Out Of Family TV Show 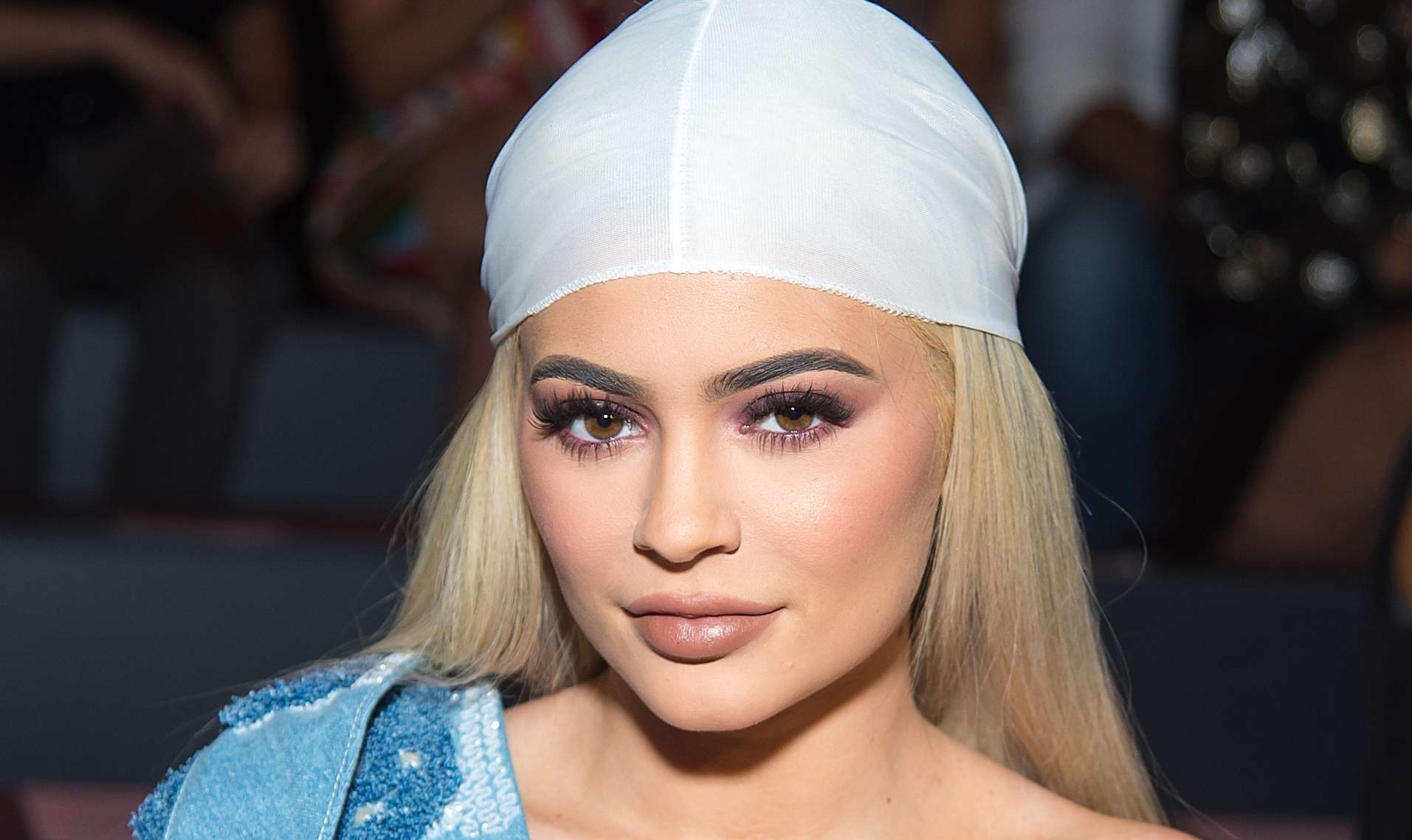 Kylie Jenner is a not-so-self-made-billionaire which is why it isn’t surprising that her family’s legacy isn’t so appealing to her anymore. The mom allegedly wants out of ‘Keeping Up With the Kardashians.’

Growing up in front of the cameras, Kylie and Kendall Jenner shared their life with viewers nearly every step of the way. It wasn’t until Kendall really got into modeling and Kylie started her highly-publicized relationship with Tyga that they slowed up on appearances on the E! series. Now, loyal fans barely get a glimpse into the Jenner sister’s lives.

Even with ‘Life of Kylie,’ the 21-year-old barely integrated any personal details into the programs which fans were quick to point out. The reality of it is — Kylie is over reality.

Radar Online reports that Kylie’s contract is almost up and she may not sign a new one.

A source tells them: “She is just so busy with Kylie Cosmetics that she doesn’t have time to deal with the long hours it takes to film. She feels like she can buy and sell all of them at this point and she really got what she needed out of it.”

What may be the makeup guru’s freedom could mean trouble for momager Kris Jenner.

The insider went on to reveal: “Kris is stuck in between a rock and a hard place right now because she really needs all of her daughters onboard to get these new contracts locked in. The network wants Kylie in because she is hot right now and Kris is trying to bribe her by telling her that she can use the show to promote her make-up business.”

Unfortunately, that may not be enough incentive for Kylie whose lipkits sell like pancakes. Do you think she will leave the show? 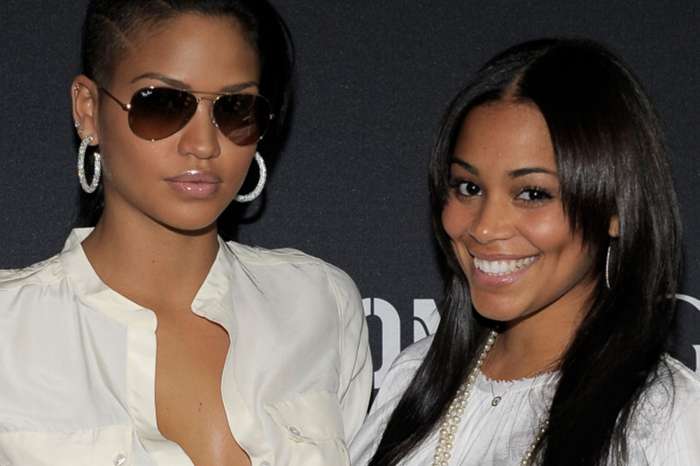