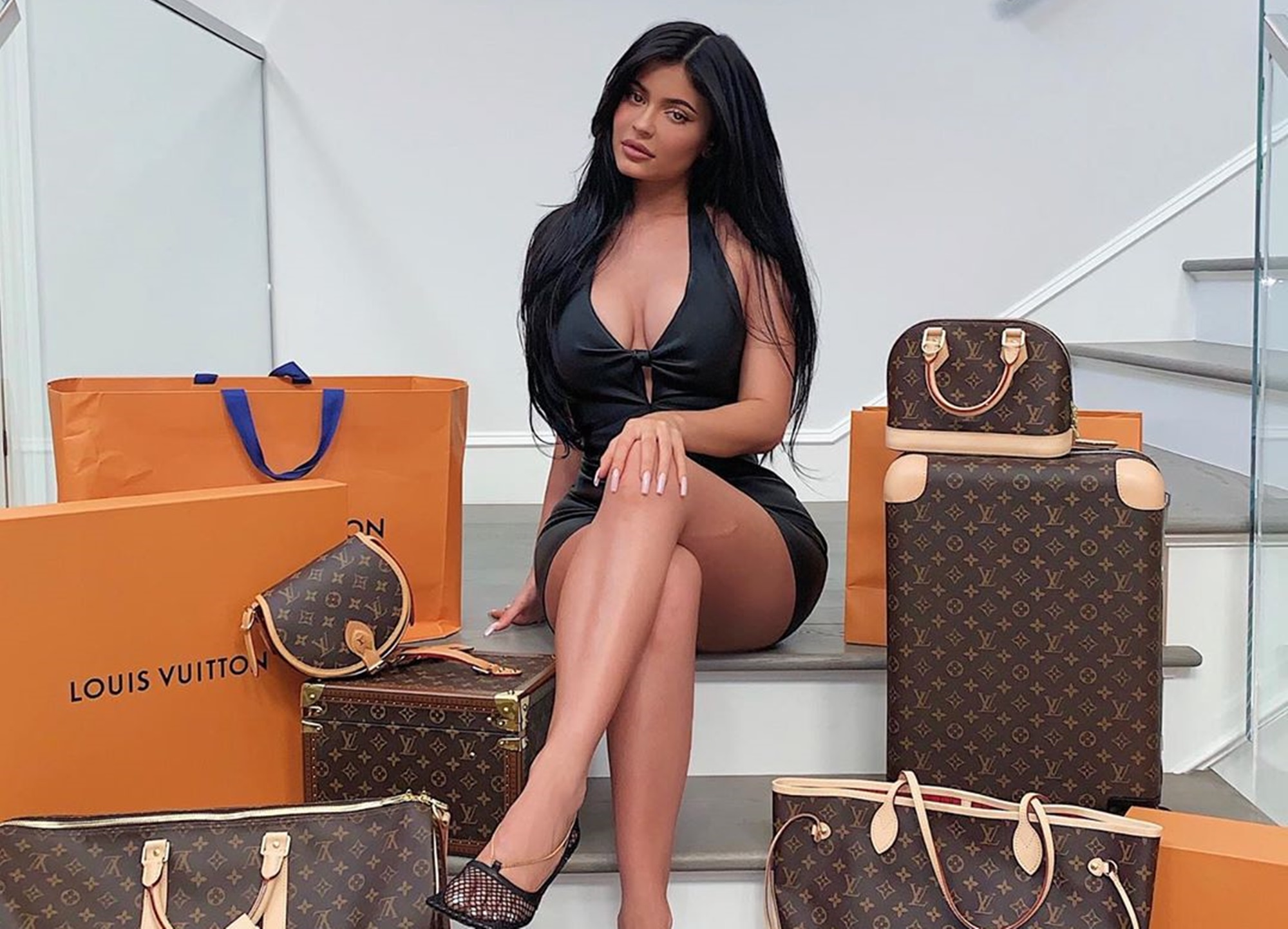 Reports indicate that Kylie Jenner might already be moving on from her relationship with Travis Scott without any problems, and she has been eyeing Drake for quite some time now if rumors are to be believed.

While it is not clear exactly how deep things between the two are, reports indicate that Jenner was already looking at Drake in a different way before she even split up with Scott in the first place.

She has indeed been spending a lot of time together with Drake recently, and this might indicate that things between them are getting serious, and Rihanna, who was at a party with Drake a few days ago, might not like this.

A source told Us Weekly: “They seemed to be enjoying each other’s company. They were joking around, and Kylie was laughing. She seemed to be really happy and in a great mood, and her and Drake seemed very comfortable with each other. There seemed to be an attraction there.”

Meanwhile, Drake himself has not discussed the situation in any capacity, although the rapper has given some subtle hints that the interest might be mutual.

Still, as some have pointed out, even if there is indeed something going on between these two, it will likely be quite a while before supporters find out anything about that.

Jenner and Drake are both known for their somewhat secretive personalities, especially when it comes to their private lives, and it would be surprising if they decided to be so open about what is going on between them on the relationship front, if there is anything at all.

At the same time, many of their fans have been keeping their eyes and ears open for any possible hints about the state of affairs between the two, but it will likely be a while before something is revealed.

An insider, who spoke to Hollywood Life, said Scott had this reaction to the news: “He would feel a bit betrayed if Drake started anything with Kylie that was anything romantic. Travis considers Drake a good friend. He loves collaborating and performing with Drake. He trusts that it was just a fun night out and nothing more happened and people are just overshooting their expectations on this potential relationship.”

A reconciliation between Jenner and Scott might not be in the cards for now. 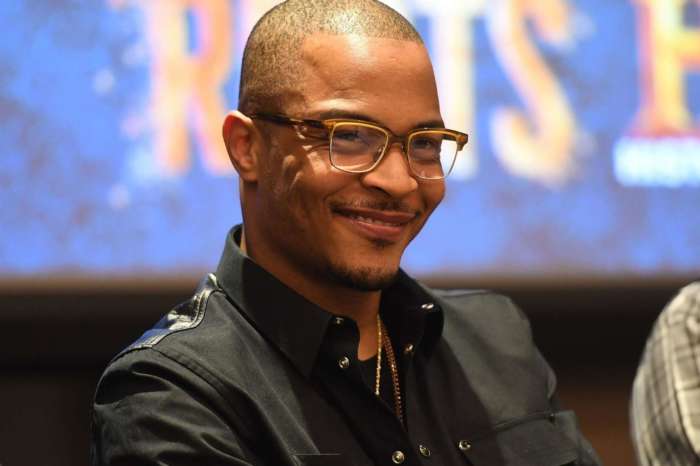 T.I. Addresses More Kinds Of Addiction - Check Out His Message