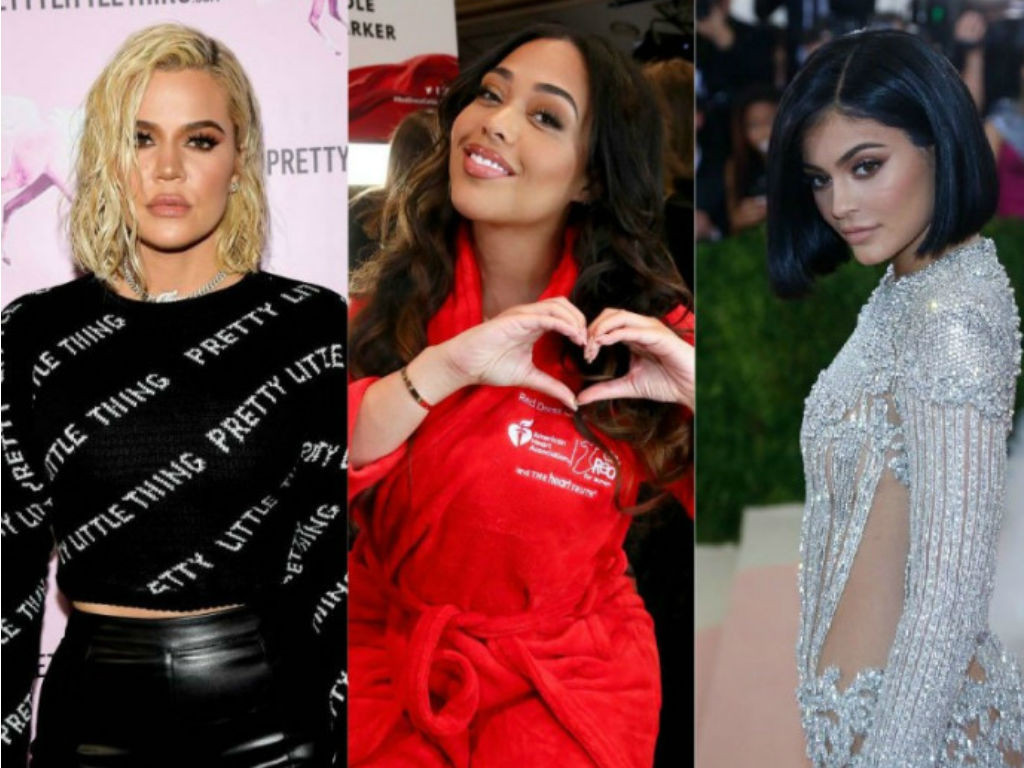 Kylie Jenner is starting to make peace with her former best friend, Jordyn Woods. Since the two are on their way to reconciling, fans are now wondering if Khloe Kardashian will ever forgive her sisters one-time BFF.

Jenner and Woods put their difference regarding the latter’s involvement in the Tristan Thompson cheating scandal aside to attend a friend’s birthday party recently.

The same source admits the Kylie Cosmetics founder is happy the negativity and drama surrounding her friendship with the beauty influencer is over.

Although Jenner is onboard with having contact with her former bestie, she is fully aware of how her older sister feels about the friendship. The scandal is still very raw and hurtful for Kardashian, even though it has been months since Thompson cheated on her with Woods.

Kardashian was quick to place all the blame on 21-year-old Woods when news of the scandal broke, even though her baby daddy had cheated on her before. Oh and Thompson cheated on his ex-girlfriend and other baby mama, Jordan Craig with Koko.

It seems the Revenge Body star is not about to let her animosity towards Woods go away anytime soon. While she no longer solely blames the young woman for imploding her relationship with True’s dad, Kardashian is perfectly fine with never seeing Woods again.

The source also shared that Jenner is no longer blaming Woods and Thompson equally for the cheating scandal. The Kylie Skin creator feels the pro-basketball player is more at fault based on his past infidelity experiences.

Breaking News 🍵: The Episode KUWTK, that we are all waiting for is coming soon, so America get your popcorn and your tea cups cause the tea is gonna be burning ! This episode is starring @jordynwoods @KylieJenner @khloekardashian @KimKardashian and even @KendallJenner pic.twitter.com/vjcHKmBQpW

Khloe Kardashian agrees with Kylie Jenner’s new logic regarding Jordyn Woods and the Tristan Thompson cheating scandal. However, she still does not want the young woman in her life.

“And since Khloe agrees with this, Kylie will be respectful and not talk about Jordyn with Khloe, but at the same time, Kylie wants to be able to say hello to Jordyn when she sees her out,” the source finished.

Oh, the Kardashian and Jenner drama is never-ending, especially when it comes to Woods and Thompson. It is crazy, and the full scandal has not even played out on Keeping Up With The Kardashians yet.

Wonder what will happen to Jenner and Woods rekindled friendship once the drama hits TV? 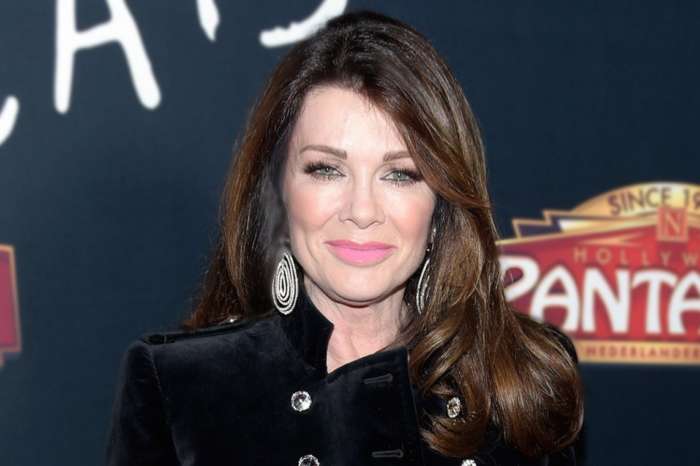 Lisa Vanderpump's RHOBH Co-Stars Worried Bravo Will Try To Keep Her On The Show And Even Hire Her An Ally!