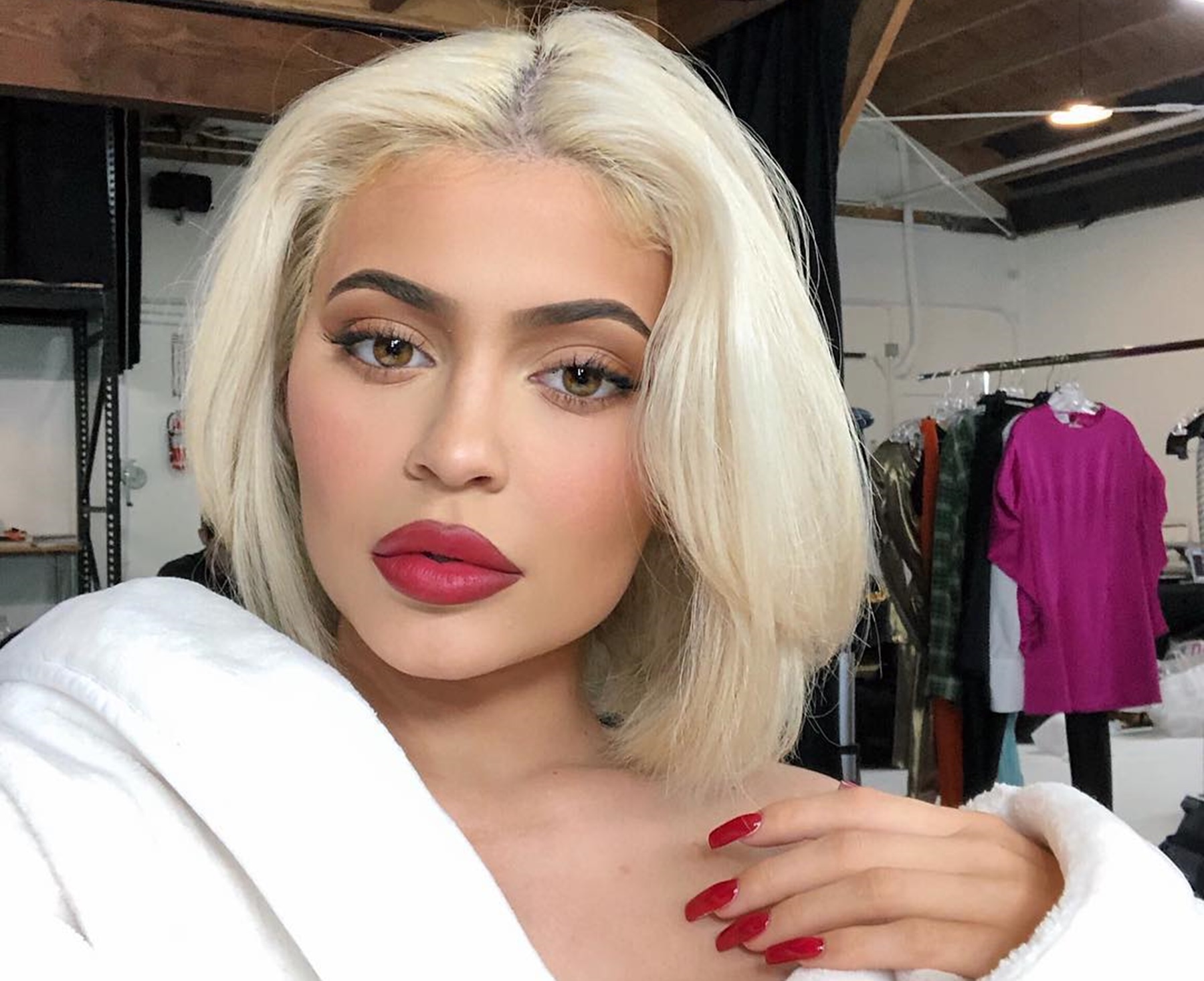 Could it be that Kylie Jenner is pregnant with her second child?

The young billionaire recently took to social media and she posted a heart-melting video where she is hugging her one-year-old daughter, Stormi Webster, whom she shares with boyfriend Travis Scott.

In the brief clip, both mother and daughter are wearing gorgeous swimsuits and are having a lovely conversation. Many fans rushed in the comment section to swear that they see a tiny baby bump.

Not many would be surprised if Kylie announces very soon that she is indeed expecting because in several past interviews she has made it clear that she wants to have almost ten children with Travis.

Unfortunately for Kylie, the pregnancy rumors come at the same time as a close source revealed that she is having trust issues regarding her romance with Travis.

It is being claimed that Kylie is scared that Travis might be another Tristan Thompson. Khloe Kardashian’s baby daddy, Tristan, was caught cheating with Kylie’s BFF, Jordyn Woods.

my baby is stuck to me like glue lately🖤

A person in the know spoke to Hollywood Life and revealed: “Kylie is terrified Khloe’s embarrassing relationship ending could happen to her too. Kylie would be beyond embarrassed and humiliated if Travis cheated, was inappropriate or in a disrespectful situation with another woman.”

i love our little conversations 🧸💛 💛💛☀️

The insider added: “Kylie would feel even worse if things did not work out with Travis and she was forced to raise (daughter) Stormi alone. Kylie learns so much from her sisters and has avoided so many mistakes that Kim, Kourt, and Khloe have all made by watching and talking to her sisters about life. After having struggles with Tyga and watching what Khloe has been through recently with Tristan, Kylie hopes that Travis never burns her the way Tristan hurt Khloe.”

However, another tipster claimed that Travis is in love with Kylie and would never break her heart and he plans to marry her.

The second source stated: “Travis feels more in love with Kylie than ever before. Being on the road, away from Kylie and Stormi is like torture for him. He is not perfect but feels he has been very committed and loyal to Kylie since they first kissed. Travis wants to marry Kylie and would be heartbroken if she decided to leave him.”

This pal went on to say: “Travis has little fear that things may not work out with Kylie and that he might lose her forever. If things do end for them, it won’t be from lack of effort on Travis’s part. He is doing his best to stay connected with Kylie & Stormi while he is on the road and doing everything he can to make things work.”

Kylie is staying calm no matter what, at least, publicly. 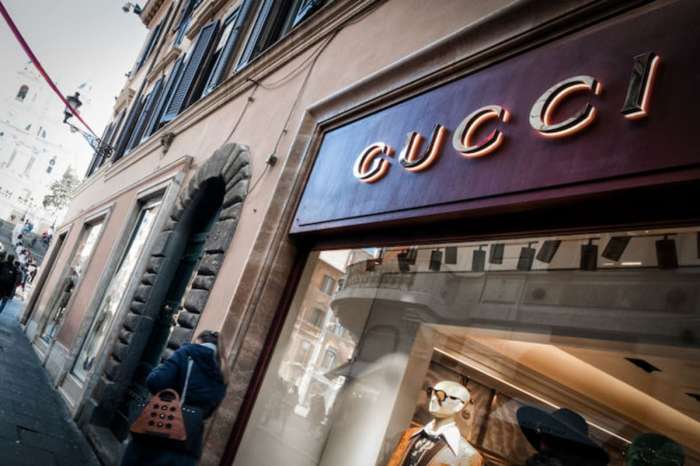