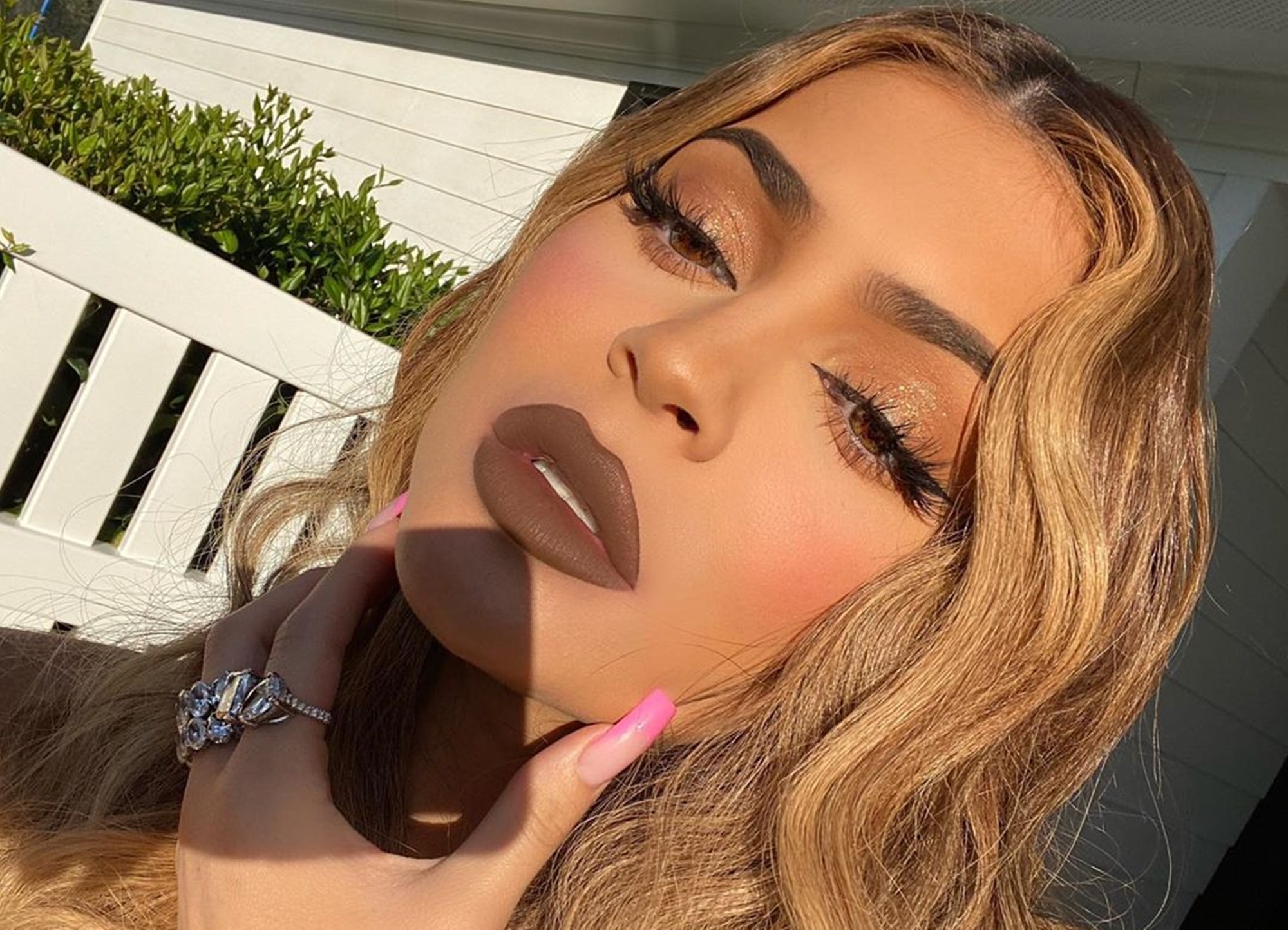 It seems that Kylie Jenner cannot stay away from social media even when she is vacationing, as the makeup mogul kept her Instagram updated with new content during her recent getaway trip to the Bahamas.

The 22-year-old younger sibling of Kim Kardashian took to the popular social media platform to share numerous pictures from her trip with daughter Stormi, older sister Kendall, and a couple of friends.

Reportedly, the young billionaire chose the luxurious Villa Rosalita on Harbor Island, where she and her close ones could enjoy the Caribbean Sea in peace from media scrutiny.

However, it seems that the star from Keeping Up with the Kardashians wanted to spend her vacation in style, as she sported some really fashionable pieces in her new photos.

$10 off your order today at KylieCosmetics.com and KylieSkin.com AND portion of proceeds go to @girlsincla an LA-based charity doing amazing things for young women. what lip is your fav 👀 tap for details! 🧡

In one of the snaps, Kylie matched her outfit with her 2-year-old daughter, and the two of them posed for the camera in cute Dior mini-dresses in pink and white.

The reality television star was in the mood for the luxurious brand, because she combined her outfit with Dior sunglasses and a bag.

to our future women 🤍 #internationalwomensday

Meanwhile, Kylie did not forget to share a couple of pictures from the beach, as she posted a photograph in which she and Kendall were sunbathing.

The sister duo were both wearing skimpy swimsuits, and it seems they were having a nice time, according to the caption of the photo, which stated, “rise and fu*king shine,” in probable reference to Jenner’s song.

In addition to her outfit from Dior, Kylie also shared a couple of pictures, in which she rocked pieces from Chanel and Gucci.

This weekend, TMZ also confirmed that Kylie and Travis Scott are back together after splitting in late 2019.

A source told Hollywood Life: “If anyone wants to say they are something more or not, they are going to hold that answer close to their vests. To them, it isn’t anyone’s business what they do in their private time together.”

The person added: “They are co-parenting peacefully. But now they’re spending time together as a family because Kylie and Travis are choosing to for themselves, not just for Stormi, which hasn’t happened up until recently. Travis and Kylie will be in each other’s lives. As a result, the possibility is always there that they could get back together at some point. They’re not there at this point, but the potential is always there.”

Kylie really does things her own way. 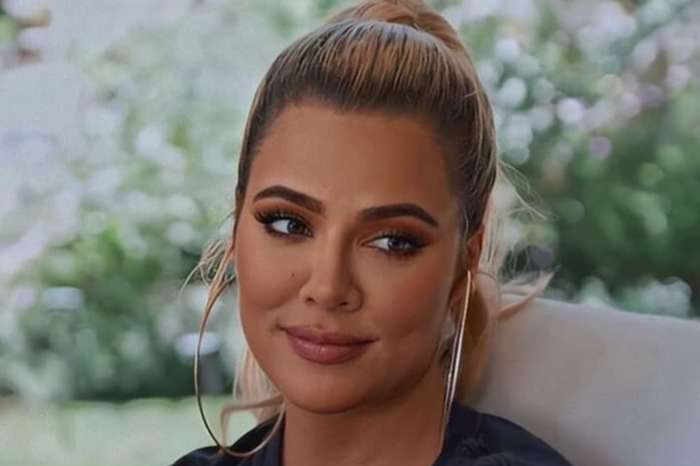 Khloe Kardashian's New Lingerie Selfie Proved So Alluring That A Surprising Comment Even Came In From Her Baby Daddy, Tristan Thompson