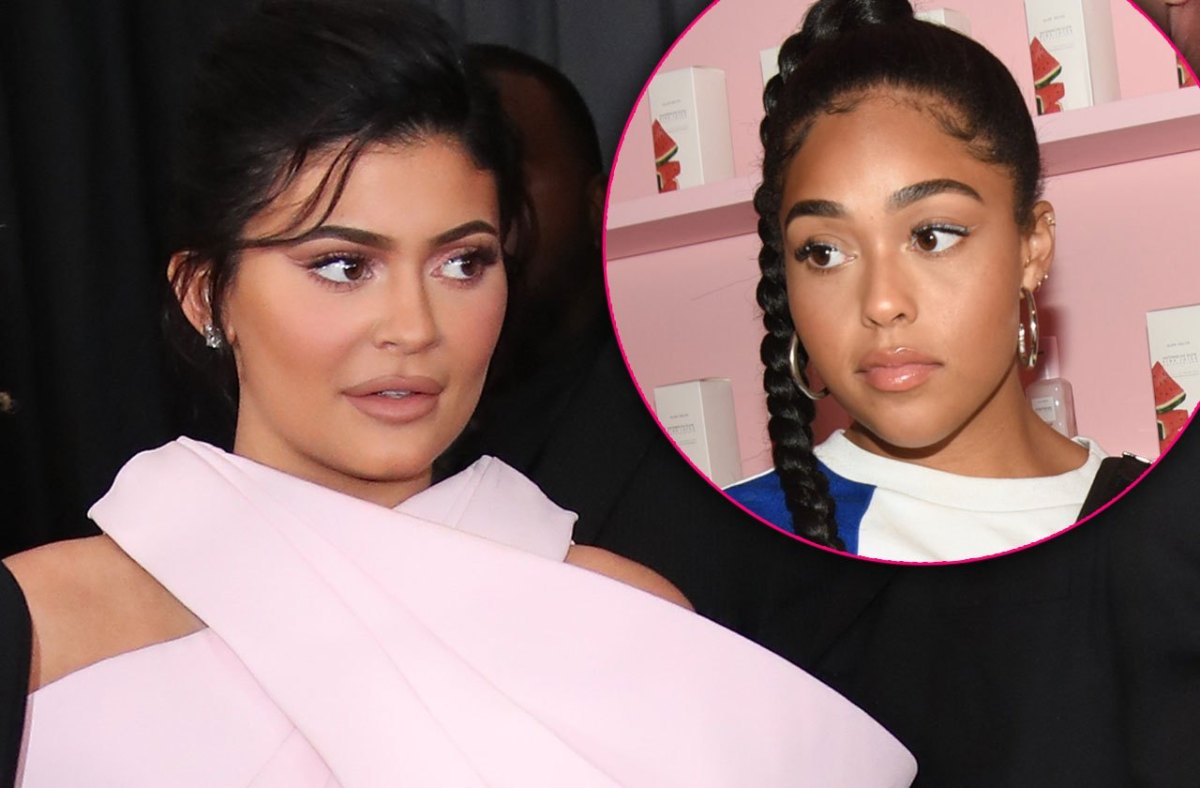 Kylie Jenner and Jordyn Woods fans are quite down these days after the ladies’ friendship was put on hold following the cheating drama. You know, the drama which involved Jordyn and Khloe Kardashian’s baby daddy, Tristan Thompson.

Regarding the scandal, everyone has their own version of the event, and Jordyn recently sat down with Jada Pinkett Smith and told her own story to the world.

Khloe accused her of lying, and when she saw the huge number of supporters that Jordyn has, she somehow apologized for being so harsh.

What’s important is the fact that she finally seems to have understood hat she and Tristan don’t have a future together and she seems to be ready to move on.

‘TMZ states that sources close to both women have told them that the ladies haven’t spoken to each other since the scandal unfolded.’

The online publication continues and reports that ‘Jordyn hasn’t even stopped by to pick up the remainder of her things from Kylie’s home where her former BFF has been allegedly keeping herself busy with other friends amid her own Travis Scott cheating drama.’

What’s been harder & more painful is being hurt by someone so close to me. Someone whom I love & treat like a little sister. But Jordyn is not to be blamed for the breakup of my family. This was Tristan’s fault.

So, it seems that things are still unclear at the moment and it’s not certain what will happen with Jordyn and Kylie’s friendship.

A lot of fans miss seeing them together, and they are letting the world know this via social media.

Meanwhile, on March 5, 2019, Forbes announced that Kylie had made their billionaire list.

The beauty mogul has made history by being the world’s youngest self-made billionaire, and we know that she can thank Kris Jenner for much of her success. 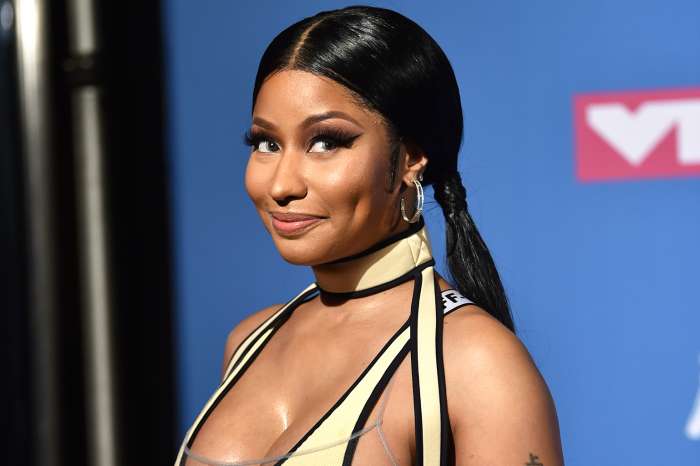 Nicki Minaj Has Baby Fever: 'I'm Obsessed With Babies' - Is She Considering Having Her Own Kids With Kenneth Soon?