Kylie Jenner Is Reportedly Not Affected By The Fact That Jordyn Woods Posed With Kim Kardashian’s Ex, Ray J 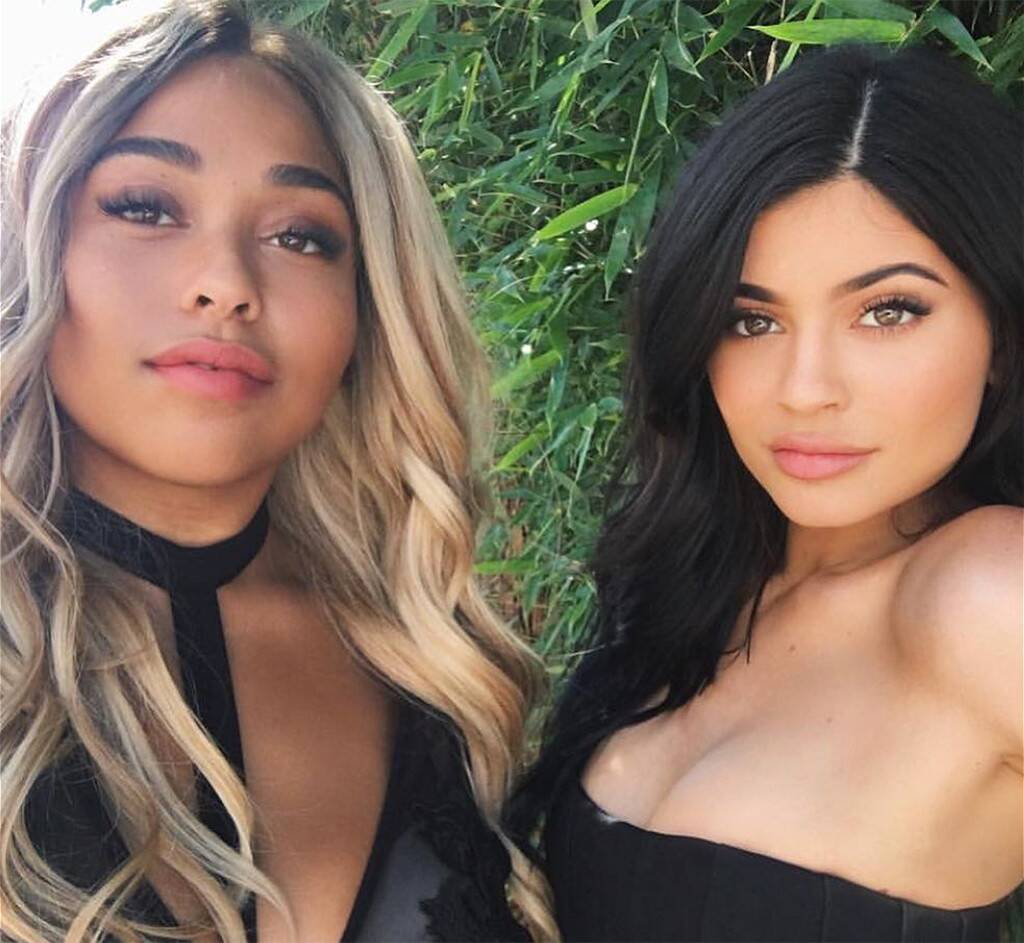 It’s been recently reported that Jordyn Woods and her mom have spent time with Kim Kardashian’s ex, Ray J. Elizabeth Woods, Jordyn’s mom, posted a photo of herself, together with her daughter and Ray J.

The photo was from the filming for Hip Hop Squares, and it was enough to trigger some people. But, according to the latest reports, Kylie Jenner is not bothered by this at all.

On the other hand, it’s been reported by a source close to Kylie who addressed the subject that she’s still not interested in becoming friends with Jordyn again.

‘It’s extremely doubtful that Kylie would ever be open to reconciling her friendship with Jordyn, but it has nothing to do with her latest picture with Kim’s ex, Ray J,’ an insider told Hollywood Life.

The same source continued and said ‘Plus Kylie isn’t even sure Jordyn realized why this picture may have been distasteful at a time like this. But at this point, Kylie feels like too much has happened and she could never fully trust or confide in Jordyn ever again.’

Anyway, it’s not very clear what these two girls are up to and if they’ve been talking or seeing each other lately.

NOthing has been confirmed by either of them and Jordyn was the only one who addressed the subject briefly, saying that life goes on no matter what.

Fans say that she’s definitely better off without Kylie. T.I. Teaches His Fans All About Juneteenth - Check Out His Recent Post Here