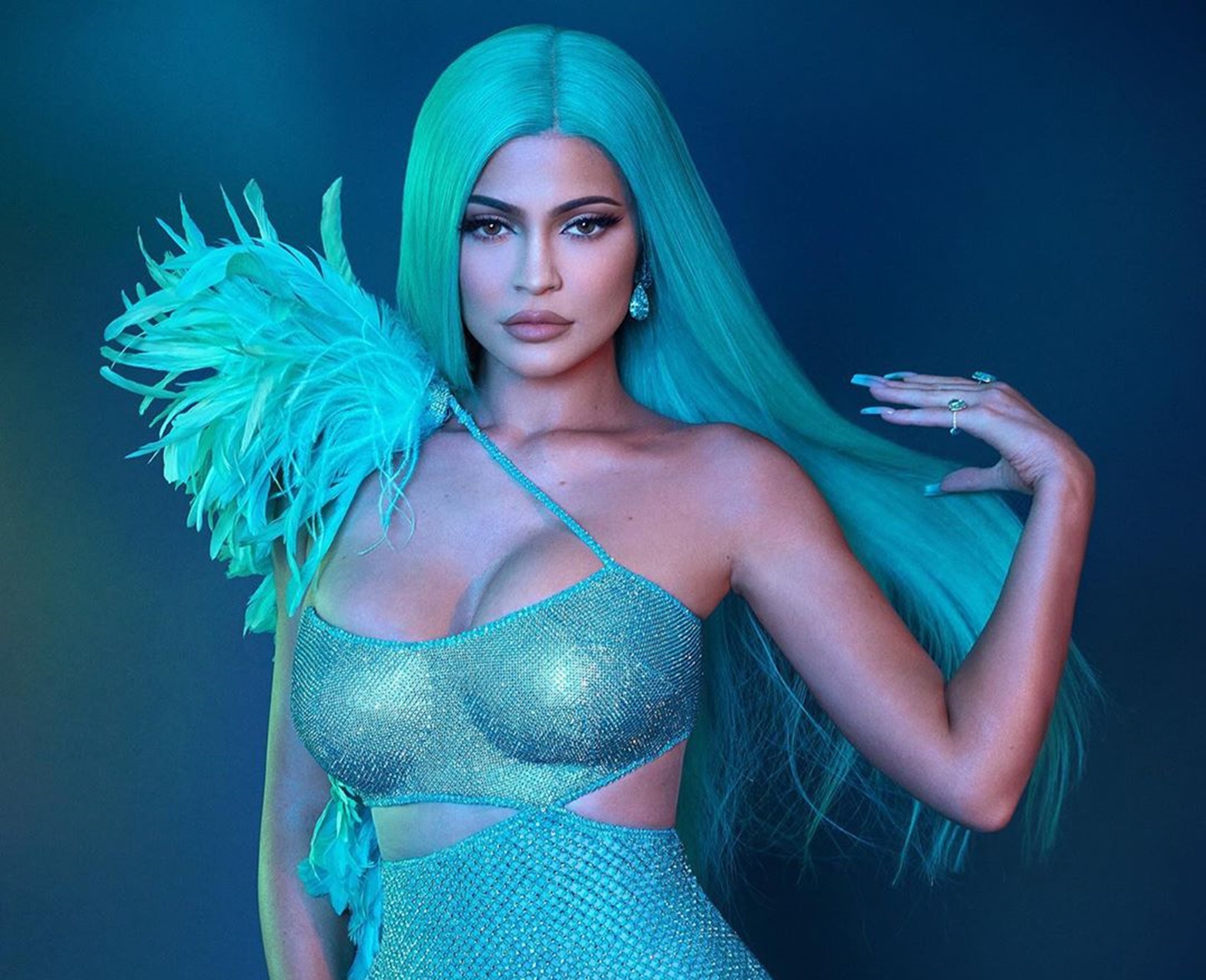 A recent minor incident between Kendall and Kylie Jenner has drawn many comments to the two, mostly in a humorous tone, as some people have pointed out the awkwardness of the situation.

As the two were preparing to walk the red carpet at a major event, Kendall appeared quite nervous about the situation, and she stopped to tell her sister that much.

However, after being informed that her sister was having a panic attack, Kylie instead made a random remark on the shoes she was wearing and went on with her evening.

Some people have pointed out that Kylie likely was not sure how to even respond to the situation at all, and was trying to not contribute to her sister’s embarrassment.

Others have been a bit more critical of her, claiming that she should have shown more support and that her sister was trying to get her attention for a reason.

There does not appear to be any animosity between the two after the incident, however, and it seems to have been a minor thing between them.

The event went on without any glitches afterward, and it was quite a remarkable one.

Moreover, as can be expected, Kylie has been getting a lot of negative attention online after the situation.

While most of the social media comments have been in a humorous tone, it can be argued that some of them were attempts to attack her over what happened.

It does not look like Kylie is too touched by these claims; however, from what fans have seen so far.

The famous model is reportedly ready to make some big moves despite her anxiety.

kylie's reaction to kendall saying she's having an anxiety attack is actually me pic.twitter.com/KUOkKzXQfT

A source told Hollywood Life: “Kendall has a passion for perfumes, fragrances, body lotions, and beauty products, just like the rest of her sisters. , and so she feels ready to have some fun creating products she loves too. Kendall has learned from her mom and sisters, the best in the beauty business, and feels like she is ready to use her social media platform to market and share some special new products that she feels her fans will enjoy too.”

The insider added: “It was only a matter of time before Kendall got into business for herself with her own beauty inspired product line and she has her family to thank who motivated and pushed her to get the best products going. Kendall is competitive and is also interested in giving a product that she can be proud of.”

Do you think Kylie should have behaved differently? 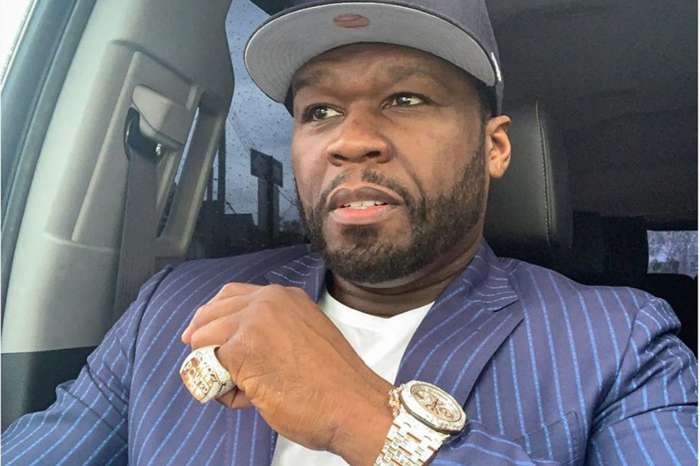 After Attacking Jackie Long And Ray J; Who Will 50 Cent Go After Next?