Kylie Jenner Is Moving On With Drake — Will She Give Him The Baby He Wanted With A Powerful Woman Like Rihanna? 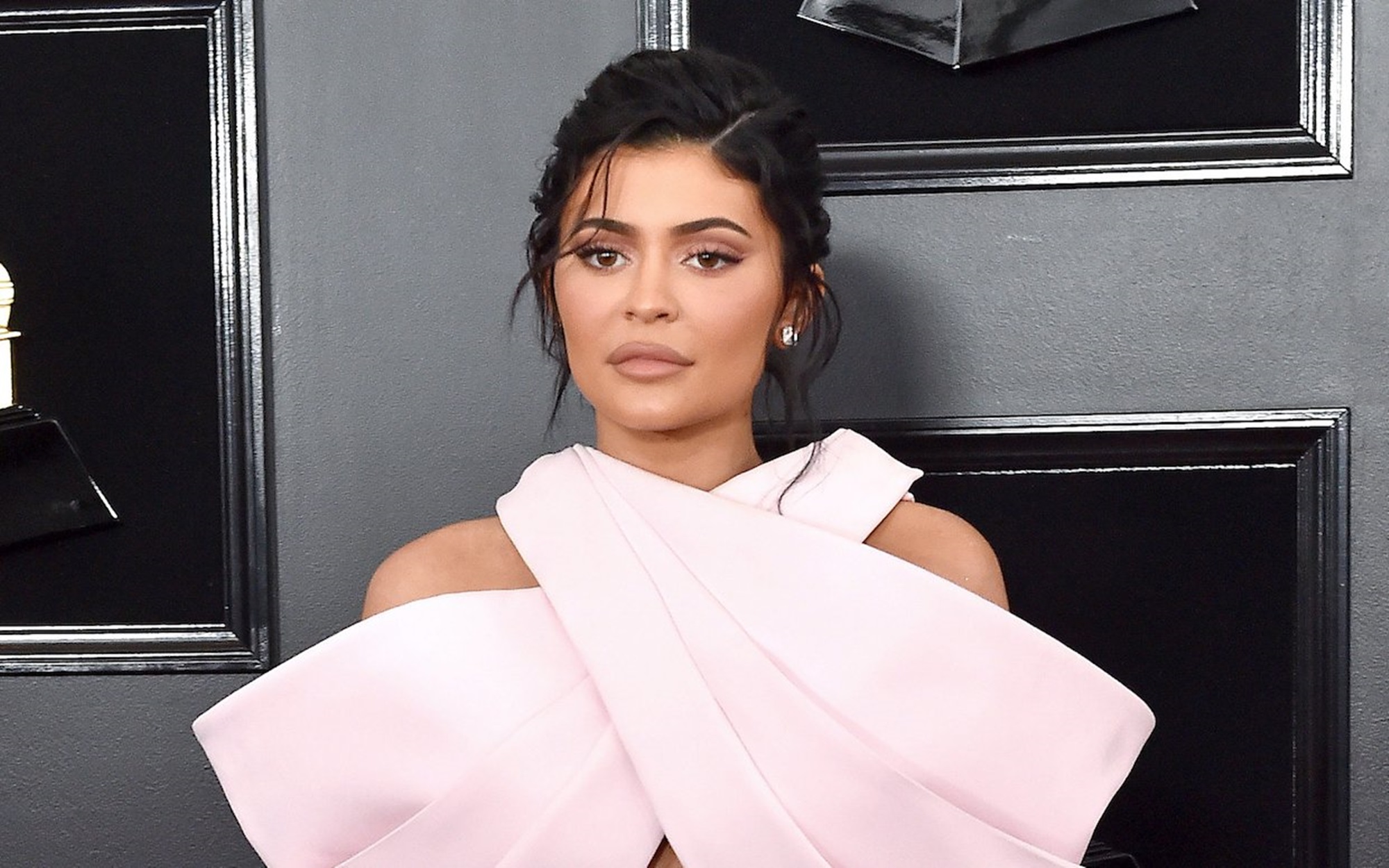 The heat between Kylie Jenner, 22, and Drake, 33, is burning so hot, that some fans are already expecting a family photo that features Stormi Webster and Adonis.

Several media outlets, including PEOPLE, have confirmed that Kylie and Rihanna’s ex are getting very cozy with each other.

After her split from Travis Scott, Kylie has been spending a lot of time together.

A person close to the new couple told Hollywood Life: “There’s definitely some flirtations going on between Kylie and Drake, but there’s no official title or commitment between them at this point.”

The family friend revealed: “Kylie is enjoying Drake’s company, she thinks he’s funny and attractive, but that’s where it stops for the moment. It’s way too soon to put any sort of label in regards to what is going on between them, and they’re really just enjoying each other’s company. They have been friends for a few years, so there’s definitely a comfortability between them. Plus, Kylie has no interest in jumping into any relationship right now, she’s enjoying the single life, and her main focus is Stormi and her career.”

The insider went on to speak about Travis’ mental state at the moment: “Travis was getting antsy not going out more now that Stormi is older and he wanted to live the life he has afforded and be out and about more. Though Kylie is young and wants to go out herself, she is also a wonderful mother and wants to live her life as a family. He really likes focusing on touring instead of chilling with Kylie and Stormi. Not that it isn’t fun for him, but it is something he doesn’t always want to do.”

A second source revealed why Kylie decided to leave Travis in the first place.

The new insider stated: “She wants the spark they had when they originally got together and is willing to figure out getting back to that place. Right now, she is enjoying being away and doing things for herself for a change. She is going to have to wait and see if Travis is her forever or not. Only time will tell.”

The person added: “Kylie and Travis have been drifting apart for a while now. It was difficult with Travis touring for much of their relationship, and although Kylie did her best to join him on the road with Stormi, it ultimately took a toll on their relationship. Plus, it was challenging traveling with a baby and still focusing on running her business.”

Will Drake and Kylie officially get together? 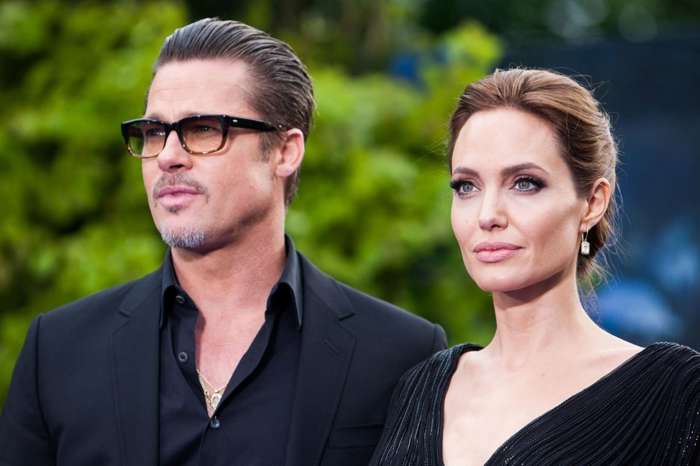