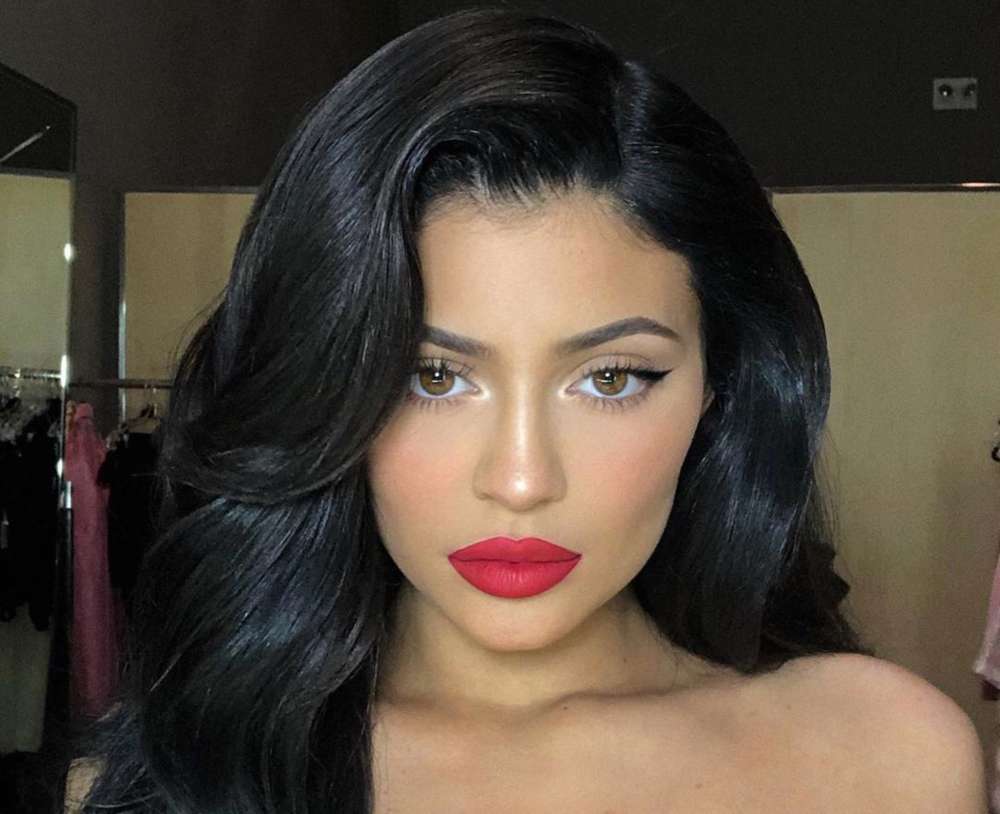 According to a report from Us Magazine, Kylie Jenner is looking to her older sisters, Kourtney and Khloe Kardashian, for a model in terms of how to go about co-parenting her baby, Stormi Webster, with her ex-boyfriend, Travis Scott.

Fans of the Kardashians know that both Kourtney and Khloe are great at co-parenting, including Kourtney, who co-parents three children with her ex-boyfriend, Scott Disick, and Kourtney Kardashian, who co-parents one child with Tristan Thompson.

There’s no question that Kylie has a lot to model after, so that’s precisely how she has been looking for guidance in terms of raising her baby, Stormi Webster, with the Astroworld artist. A source who spoke with Us Magazine following their split stated that it’s not awkward between the two parties “at all.”

The insider added that, for the most part, Kylie and Travis have managed to put aside problems in their romantic relationship for the benefit of their young child. “Kylie has followed the same steps as her sisters,” the source remarked.

It was back on the 1st of October when the aforementioned outlet confirmed the news of Kylie and Travis’ break-up. The 22-year-old Kylie Cosmetics founder and the 28-year-old Astroworld artist called off their relationship, and Jenner took to her Twitter account afterward to say she and Scott were on “great terms.”

Regarding custody, they intend on splitting it down the middle: 50/50, so both of them have adequate time to spend raising their child. Moreover, the source explained, they’re doing what’s best for their child, so it hasn’t been challenging for them at all to make compromises.

Fans of the couple will remember when they first started dating two years ago in April 2017 and then had a child in February of 2018. Kourtney Kardashian, on the other hand, has three children with Scott Disick, Mason, Penelope, and Reign, whereas Khloe has True Thompson with the NBA player, Tristan Thompson.

While the trio of Kardashians knows how to co-parent amicably, there’s no question that Khloe and Tristan’s split proved especially controversial after it was revealed he had kissed Jordyn Woods at a party one evening. Jordyn was Kylie’s best friend. 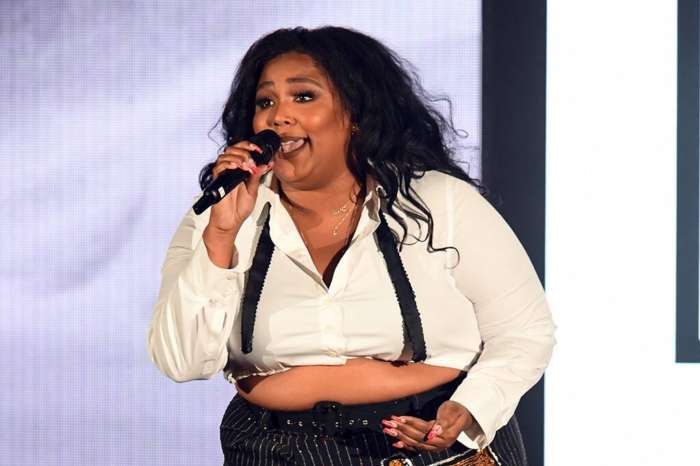 Lizzo Has Great Advice For People When It Comes To Self-Love!