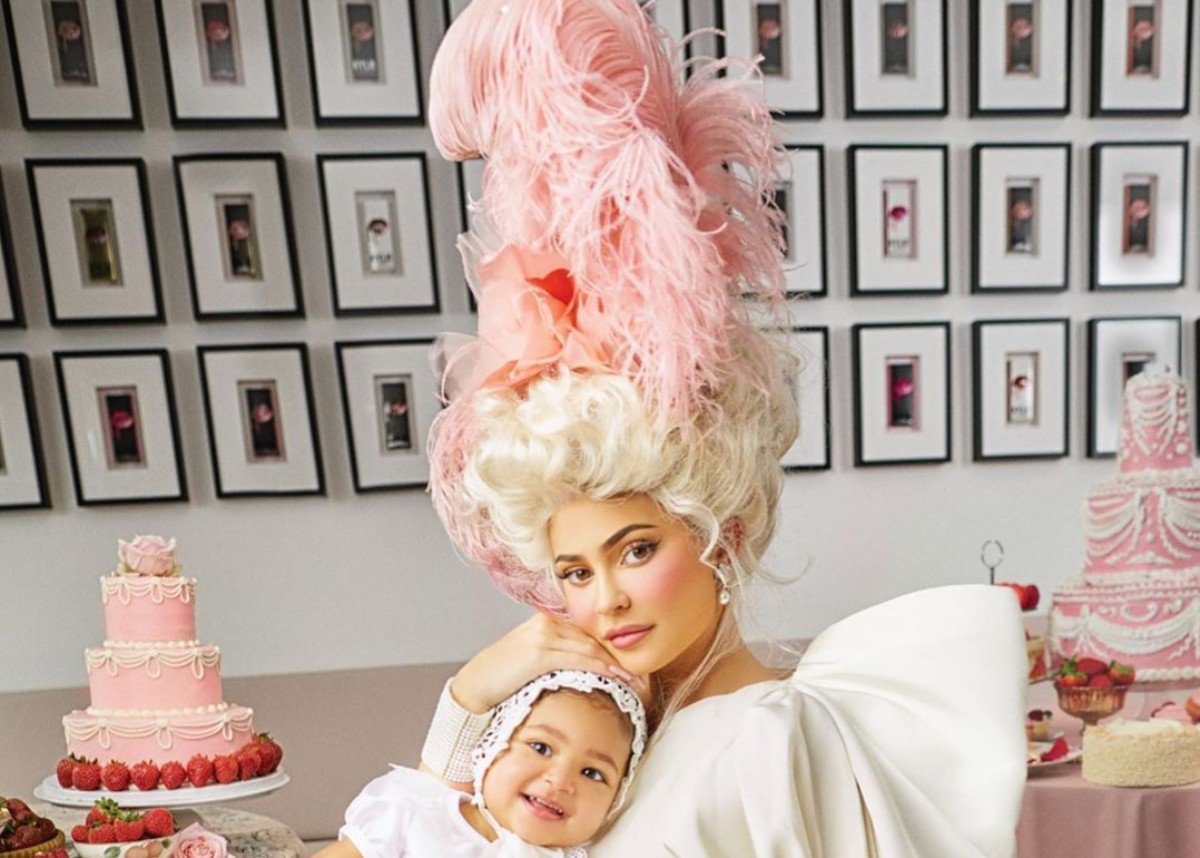 Kylie Jenner looked gorgeous as she covers Harper’s Bazaar US for their March 2020 issue. Photos from the shoot, captured by the Morelli Brothers are hitting the Internet and going viral. Kylie wore styles from many top designers including Valentino, Tom Ford, Oscar de la Renta, Carolina Herrera, Giambattista Valli Paris, and Dolce & Gabbana. In the cover shoot, Kylie wore Maison Valentino with earrings from Tiffany & Co. on the cover. The pink jumpsuit featured a tulle cape with pink embroidered feathers that she wore with the pale rose jumpsuit. The outfit is from the Valentino Haute Couture Beijing Spring/Sumer 2020 collection.

In one photo, Kylie Jenner channels Marie Antoinette and sits in a white dress from Carolina Herrera and is adorned with jewels from Beladora. Little Stormi Webster, who just turned two-years-old on Feb. 1, 2020, is wearing a lovely outfit from Susanne Lively Designs.

You may see the March cover issue for Harper’s Bazaar featuring Kylie Jenner below.

In addition to the Valentino jumpsuit and Carolina Hererra dress, Kylie wore a number of other extravagant outfits for the photo shoot. Keeping with the French Revolution theme, Kylie also wore a light blue and white, floral dress from Dolce and Gabanna with Beladora and Bulgari jewels.

Additionally, she wore a black, Tom Ford bathing suit with asymmetrical, cut out panels with a pair of black, satin sandals. The bathing suit is from Tom Ford’s Spring/Summer 2020 collection and hasn’t been released yet.

In addition to her fabulous styles, Kylie also spoke to the publication about being a single mother. Kylie stated the following when asked if she is worried about raising Stormi in the spotlight.

“I think about it a lot because the world is just so crazy now. Exposing her to all of the negativity that comes with the Internet, I think about that too. I’m just trying my best, even though she’s still little, to remind her how blessed we are and that this isn’t normal, the way we live.”

Kylie also stunned in a gorgeous, tangerine-colored Giambattista Valli Haute couture 17 gown. You may see a video with more of Kylie Jenner’s looks from the March 2020 issue of Harper’s Bazaar below.

What do you think about Kylie Jenner’s Harper’s Bazaar March issue cover?

Which one of Kylie’s looks is your favorite? 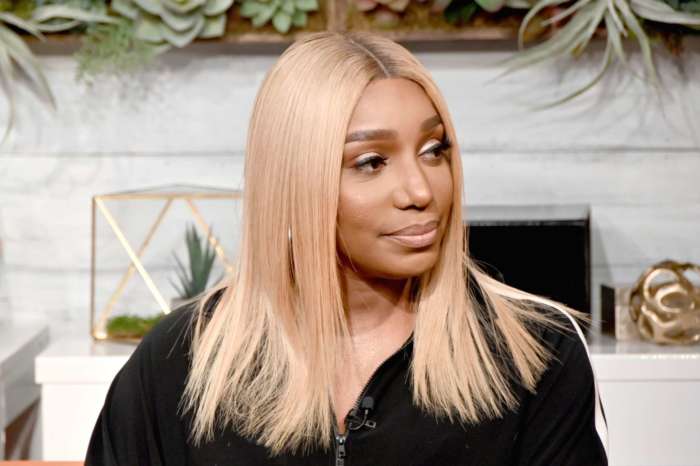