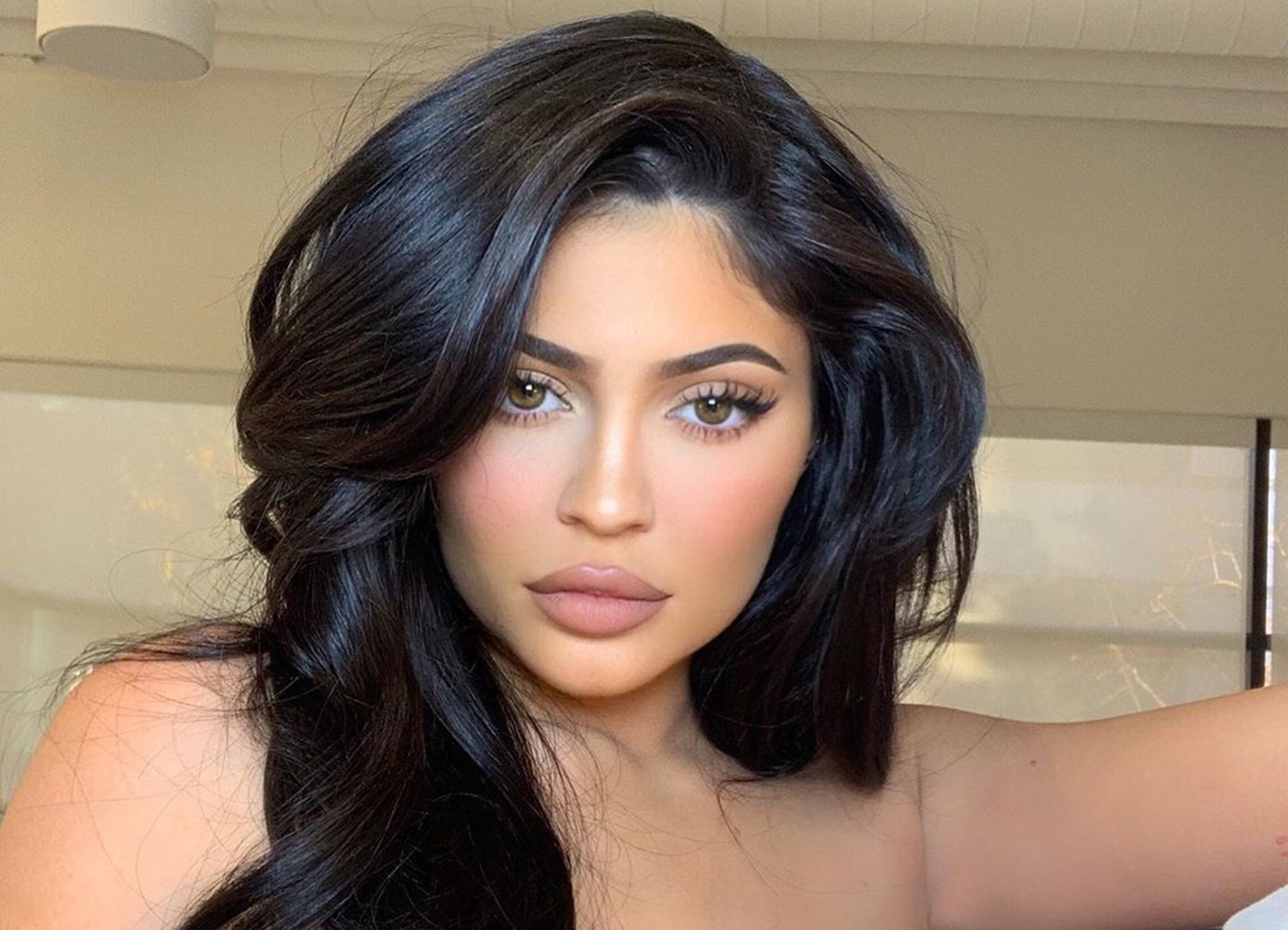 Very reliable sources have confirmed that Kylie Jenner indeed sees rapper Drake on and off since she split from her baby daddy, Travis Scott.

A family friend of the Kardashian clan spoke to PEOPLE Magazine and explained that while Kylie is handling her billion-dollar companies and caring for baby Stormi Webster, she is having fun.

However, it is not that serious. Kylie will not make her romance/fling with Drake public because she is more or less using him.

The insider told the publication that Kylie has one main goal with Drake — use him to Travis jealous.

The source stated the following: “Kylie doesn’t seem to be dating. She sees Drake occasionally, but it doesn’t seem serious. She could be doing it just to make Travis jealous.”

The Kylie Cosmetics CEO was first spotted getting cozy with Drake at his birthday party back in October.

Many have found the relationship odd because Travis and Drake are good friends.

The odd trio is confusing for outsiders and those taking part in it.

A source told Hollywood Life this about the messy affair: “It is confusing for Kylie’s family because they see how much love Kylie and Travis still have for one another, but they’re also telling everybody their main priority is to be the best parents they can be for Stormi. However, nobody really knows what the future holds for Kylie and Travis in terms of a relationship, not even Kylie or Travis, so it’s really all up in the air right now.”

my lil baby lowkey a flexerrrr

The insider went on to explain to the publication: “But they get along great, they’re amazing parents to Stormi, and that’s all that matters at the end of the day. They will definitely spend the holidays together because family always comes first. They are completely OK with where things are at, and they’re in no rush to put labels on their relationship just to please other people.”

Some fans are happy that Kylie is enjoying her life with her friends and Drake before setting down. Others are saying that she needs to calm down and focus on motherhood and continue to self improve.

What are your thoughts on Kylie’s plan to make Travis jealous? Is this a form of open relationship? 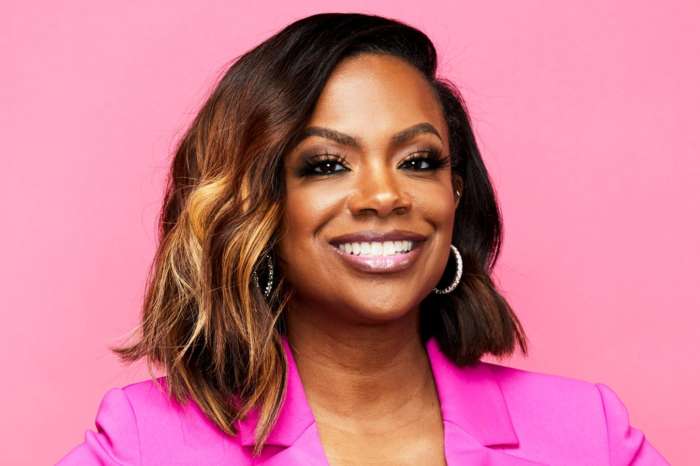