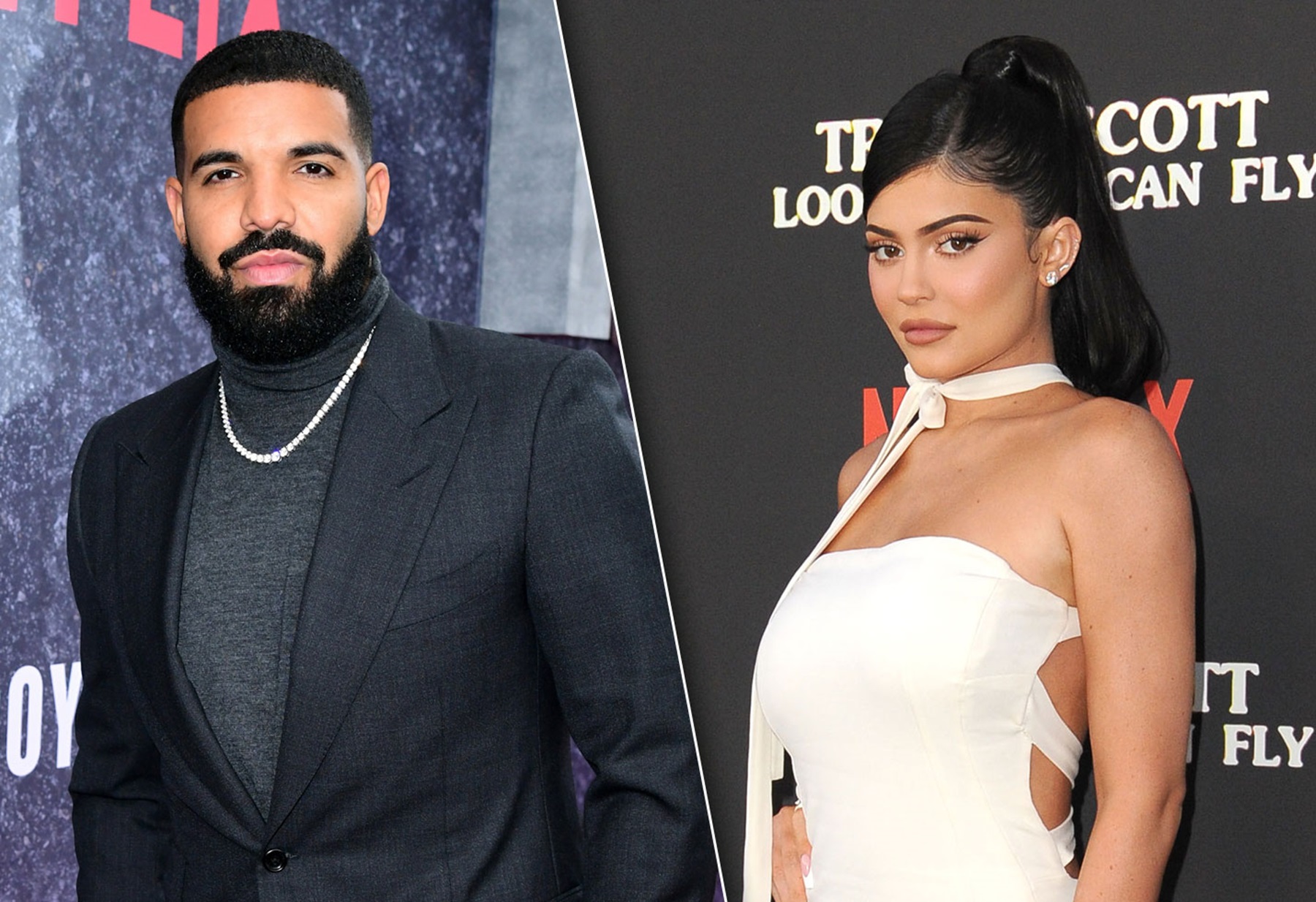 The romance between Drake and Kylie Jenner seems to be as complicated as a 3D chess game at this point.

According to reliable sources who spoke to Page Six, while the pair has been happily hooking up since Kylie split from Travis Scott, she has zero plans to go public with the Canadian rapper.

The person said Drake and Kylie would never be an official couple because of she knows that Rihanna’s ex is a famous womanizer who is obsessed with curvy Instagram models.

The source shared: “When the media caught on, they stopped. Neither of them wants to be publicly seen as a couple.”

Drake has claimed his womanizing days are over, but Kylie is not buying it. The pal shared: “She’s smarter than that.”

Another source spoke to Hollywood Life and shared more details about the situation: “Drake has definitely moved past any type of romantic feelings towards Kylie, and it’s purely platonic between them at this point. While there were absolutely some flirtations going on from Drake towards Kylie a while back, it was all in good fun and there was nothing really serious that came out of it. Drake feels like he’s on good terms with Kylie, and he believes they’re on the same page in terms of where things stand between them now.”

The second insider continued with: “Drake would never want to upset Kylie or any of the family that he has known forever, so that is why he wants to cool down any of the romance rumors. Drake is not going to make anything uncomfortable with Kylie; he’d never want to deal with the repercussions if they would become an item and then break up. He’d rather quit pursuing anything while they are still great friends.”

The family friend also added: “Drake thinks Kylie is hot and they will absolutely hang out again, that is 100 percent. But will it turn into a full-blown relationship? Definitely not! They know what they would be getting into if they decided to take it any further, and it’s safe to say that being flirting friends is the way to go. It makes sense for the people they are and the schedules they have.”

Do you think Kylie and Drake will work out? 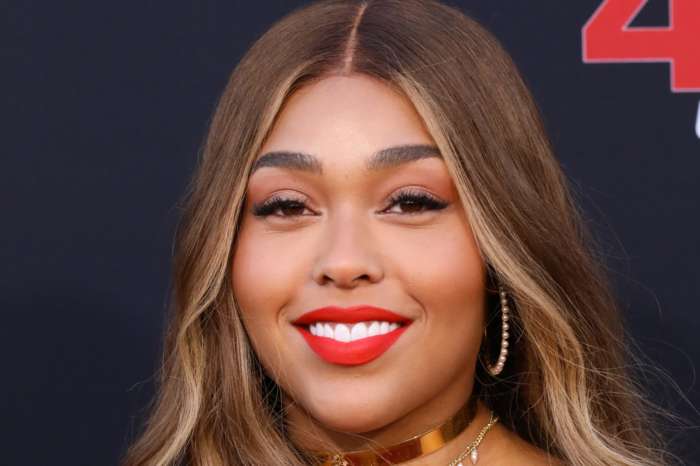 Jordyn Woods Presents The Best Horror & Thriller Film Of 2019 At The NFTA Award Show, Then Pulls Up At Roscoe's In Her Gown - See The Pics