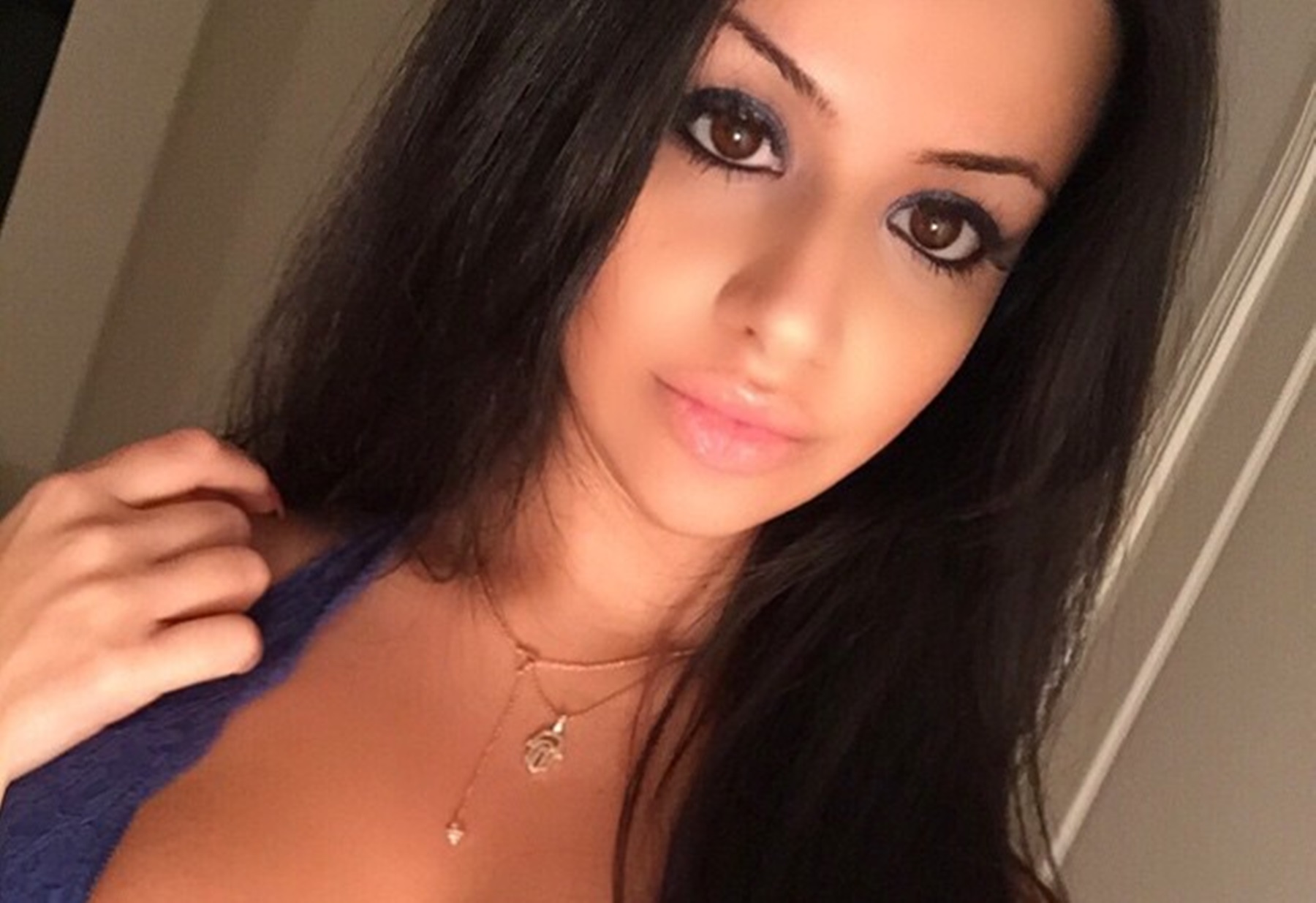 Even though many were hopeful for the mutual future of Kylie Jenner and Travis Scott, things came to an abrupt conclusion when the two decided to end their relationship without any prior warning.

And as the dust was settling, it came to light that Travis had not managed to stay faithful to his partner, and that was the main reason for the separation of the two.

It took some time for the news of their breakup to reach the public, because the two had been trying to keep things under a tight lid, and were not too open about their relationship with their fans.

Recently, the woman known as YungSweetro, who had allegedly hooked up with Travis while he was still in a relationship with Kylie, decided to speak up about the situation.

She claimed that nothing of that sort had happened between them, and denied that she was interested in having any kind of relationship with Travis the first place.

She also bashed Kylie for blocking her from making her money and did the same to Jordyn Woods.

ain’t much out there..

The model wrote: “I wish the truth would just reveal itself. I didn’t do anything wrong and is just a victim of the internet being crazy. It’s just sad to see how someone with all that money and fame is still concerned with little insignificant me, someone who’s done nothing to her, and have so much jealousy and envy in her heart that she’ll try to block a complete stranger from doing better for themselves. This is y’alls idol. An insecure, petty, manipulative con artist.”

studying or looking at memes while holding flashcards? 🤷🏻‍♀️😂😂😂 #alwayslaughing#chronicbitchfaceisfordabirds#kgonnagostudyfrnowbye

However, many people do not seem too convinced of her claims and have accused her of trying to manipulate the public on top of being the main driving force behind the ruined relationship between Kylie and Travis.

Stormi Webster’s parents themselves have not addressed the situation any further, despite the constant questions of their fans and the hopefulness of many people that they would get back together eventually.

Things seemed to be moving in that direction for some time, but that quickly went nowhere.

One person had this reaction: “Sis needs to consult Jordyn Woods team; her BAG has definitely grown since the Kardashians🤷🏽‍♀️Mama Kris is somewhere slamming her laptop 👩🏻‍💻 down again. It’s on! 🤣🤣”

This social media user shared: “What you thought was going to happen to you, bay? lol, Kylie is a billionaire.”

Another follower stated: “First of all, that’s a lie! People swear someone always trying to stop their bag.”

This backer wrote: “He got Kylie preggo in accident; got with her for clout; Travis tried to go back to his real girlfriend, and Kylie got butt hurt.🥴”

There is now drama behind the drama. 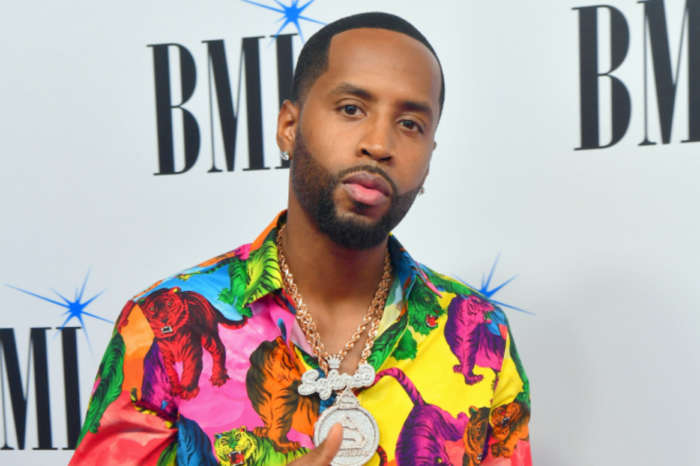 Safaree Gets Justice: Man Who Robbed Him Pleaded Guilty

Yung Sweetro, name is being used for a publicity stunt, and scandal by the KarJenners.

Stormi being dressed like an adult attract adult attention, and its inappropriate. Child Abuse. Shame on Kylie Jenner.