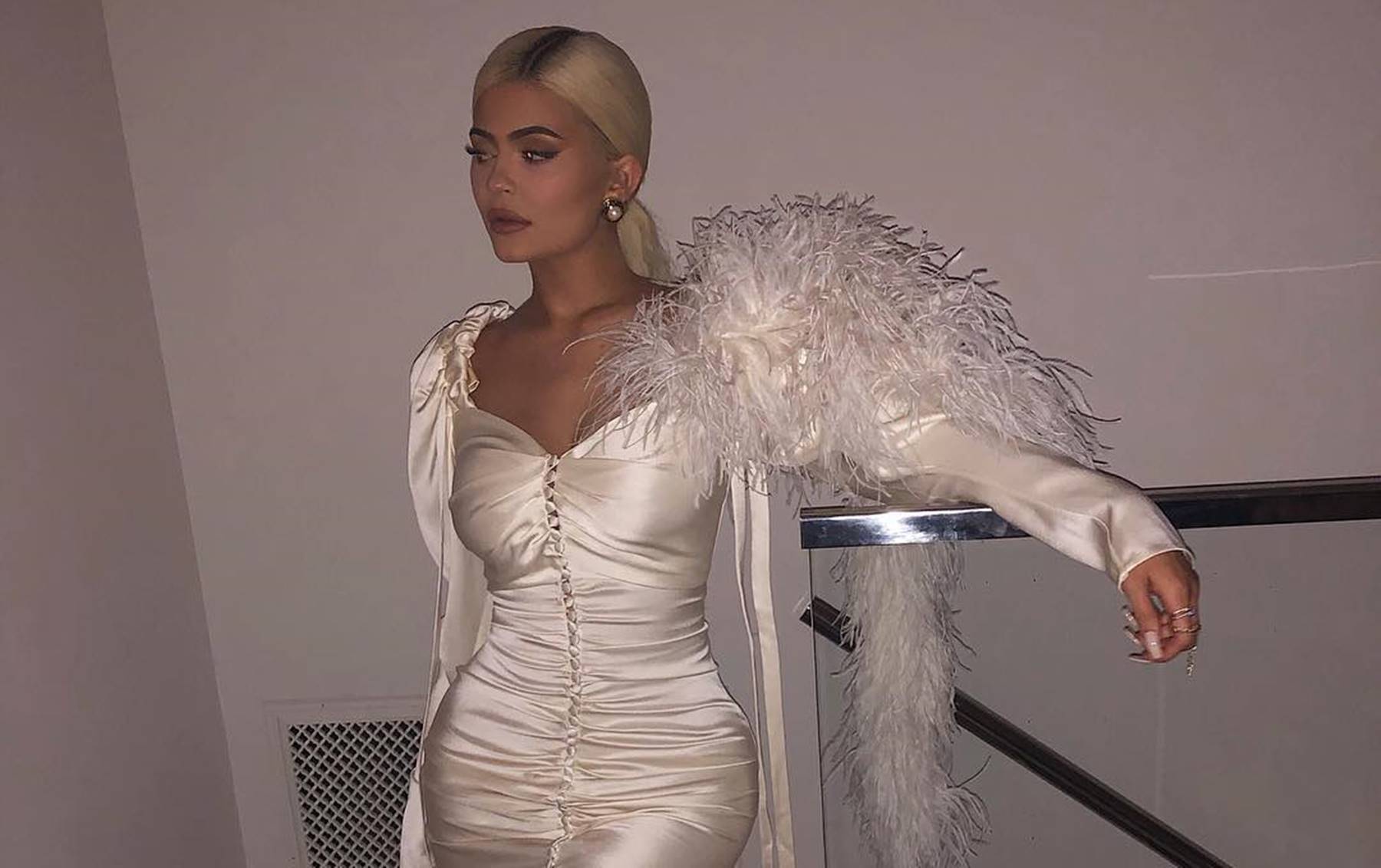 Keeping Up with the Kardashians star Kylie Jenner is already trying out white-hot outfits as she knows that her wedding will take place very soon.

In a new interview with Rolling Stone, Travis Scott delighted Kylie’s heart by saying, it is not a question of when but how he will propose.

Kylie turned heads in a tight an all-white outfit that showed off her famous curves while attending the MC’s holiday party at Blind Dragon in West Hollywood, California.

The pictures got a lot of reactions online. One commenter stated: “Can’t wait to see her in a Wedding dress ahh.”

A second supporter added: “Oh my gosh yea that’s what I was thinking too.”

The rapper and father of one had this to say: “We was just two kids, f*cking around. Maybe, like, the first week, you don’t know if it’s real or a fling. Then the second week you’re like, ‘Whoa, I’m still talking to her, she’s responding, I’m responding. We ain’t run out of a thing to say.’ And it got to a point where I was like, ‘I need her with me to operate. She’s that one.’ We’ll get married soon. I just gotta sturdy up — I gotta propose in a fire way.”

Kylie, who is set to become a billionaire in 2019, has made it clear that she wants to walk down the aisle by constantly referring to the father of her baby as her “husband.”

A source close to Stormi Webster’s parents said upon reading the touching words, Kylie wept tears of joy because it is the first time Travis has declared his love for her in such a public manner.

The family friend claimed: “It’s something he tells her privately all the time, but to make it, so public like that is huge, and just so romantic.”

gold is the theme this year ✨ thank you @jeffleatham and team for never failing to make christmas magic happen..

The insider continued with: “Kylie knows the proposal is coming, she just has no idea when, where or how which makes it really exciting. Kylie doesn’t feel any sort of urgency to get married, but knowing that Travis is working on a plan for a mind-blowing proposal has got her thinking more and more about her dream wedding.”

While talking to her fans on social media, Kylie has already revealed that she is eager to have at least eight more children with Travis.

Love is bright and tight for those two big players in the entertainment industry.

Kylie Jenner Flaunts Her Curves In A Cutout Bodysuit

Melania Trump Defends Leaving For Florida With Barron And Without The Donald -- Amid Backlash, Former Model Plans Surprising Move