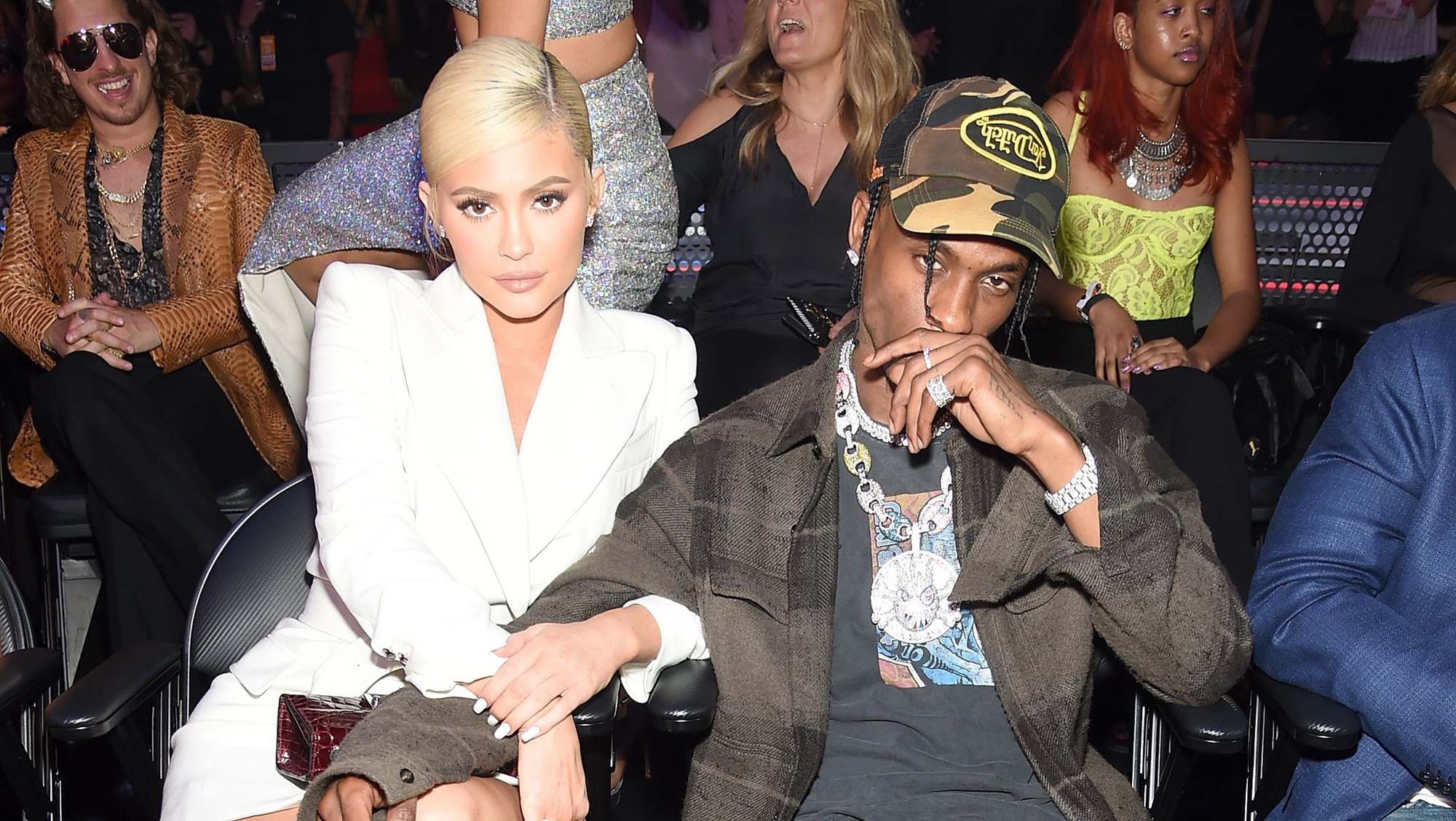 According to the latest reports, Kylie Jenner is in full panic mode after finding evidence that Travis Scott may have cheated on her.

The odd part of the story is that Kylie had an intense conversation with Travis about sleeping with Jordyn Woods.

TMZ reported that on Thursday, Travis decided to postpone his concert at Buffalo, New York’s KeyBank Center so he could fly to California.

The “Butterfly Effect” rapper returned to Los Angeles to have a sit-down with his girlfriend with whom he had a massive blowout after she allegedly accused him of cheating.

A representative for Travis addressed the rumors by saying: “Travis Scott vehemently denies he cheated on Kylie. It is not true. He did not cheat. He canceled one show tonight because he is under the weather.”

According to Hollywood Life, Kylie thinks Jordyn had been messing around with her man, so she had a heart-to-heart with him.

A source said: “Kylie had a heart to heart with Travis and asked him if Jordyn had ever flirted with him, tried to hook up with him, or did anything ever inappropriate.”

The insider went on to reveal: “While Kylie wants to forgive Jordyn, she can’t help but feel foolish for trusting her. Kylie is going back and thinking about all of Jordyn’s interactions with Tyga too. Kylie just can’t believe everything that has happened and wishes this was all a big mistake because she misses her bestie.”

One person reacted to the story by saying: “Yeah now she on track to become a billionaire she starting to see imaginary [email protected]! She is trying to gain attention from this, why even make this public. Tristan is the bad one. Jordyn is just stupid. Instead of Khloe still wanting to have more children with him get rid of him. Jordyn is 21 years old not saying she gets a pass. But if she was in college hanging out with frat boys. She would be making these poor choices. It’s called growing up. Tristan broke up your marriage. You should have seen the writing on the wAll. “How you get them is how they leave you.”

Kylie is currently in an awkward position. 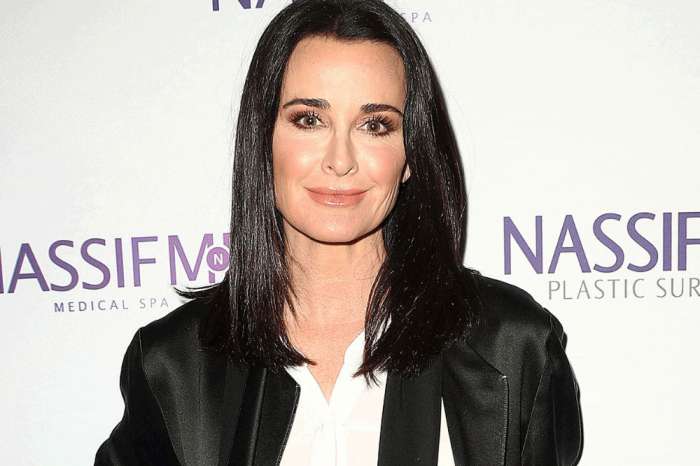