Some supporters believe that the stars from Keeping Up With The Kardashians make everything look easy and beautiful and they might be right.

Even on a bad hair day, baby Stormi Webster looks adorable. Kylie Jenner shared the sweetest video of her daughter that was filmed outside of her Calabasas mansion.

It features Kylie with no makeup on, and a very sleepy Stormi is smiling before dozing off while lying on her mother’s chest.

The makeup maven used the caption to explain that they were both sporting messy morning hair. Kylie wrote: “Our hair both a mess but.”

The 20-year-old reality star later added, “She has the prettiest little hands,” and “My happy baby.”

A naysayer said Kylie should stop posting videos of her baby and continued: “This family is known to have millions of nannies for their children, with the millions they have you would think they would take some time off and bond with their children. I will repeat it if the only reason why people are calling her a good mom is because she takes pics and vids of her kid, which alone does NOT make her a good parent.”

A supporter defended Kylie by explaining: “Her baby is fuc*ing gorgeous. Probably the cutest out of all the Kardashian babies next to Kim’s kids. Lol, you make no sense. My mom had me at the age of 18, my brother at the age of 20. Never had problems growing up and we are far from wealthy. I also know people (friends, and by working at a daycare) who are young parents and aren’t rich. Idk how much money you think a parent needs to invest in a child. Plus you do not know how shes like as a mom so you do not know if she is acting or taking her mom role seriously. And I never met a Kylie fan who got pregnant at 20 just because Kylie did. I do not understand what point you are trying to prove here. But at the end of the day, this baby got more money than all of us in this thread combined.”

Kylie seems to be enjoying motherhood. 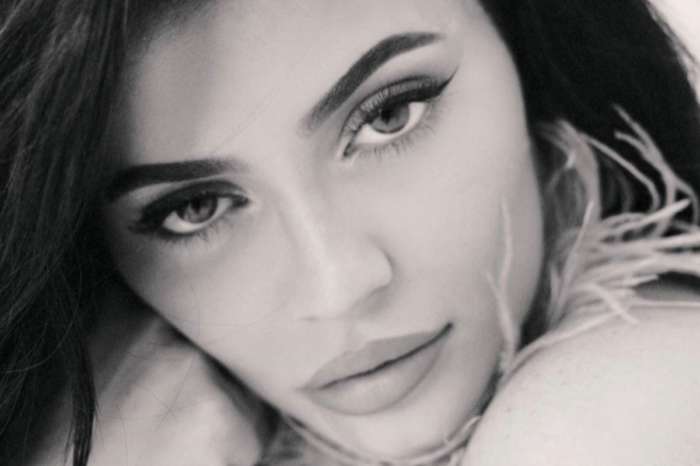 Matt Lauer Is In Really 'Bad Shape' Amid His Divorce From Annette Roque - 'He Regrets Everything!'