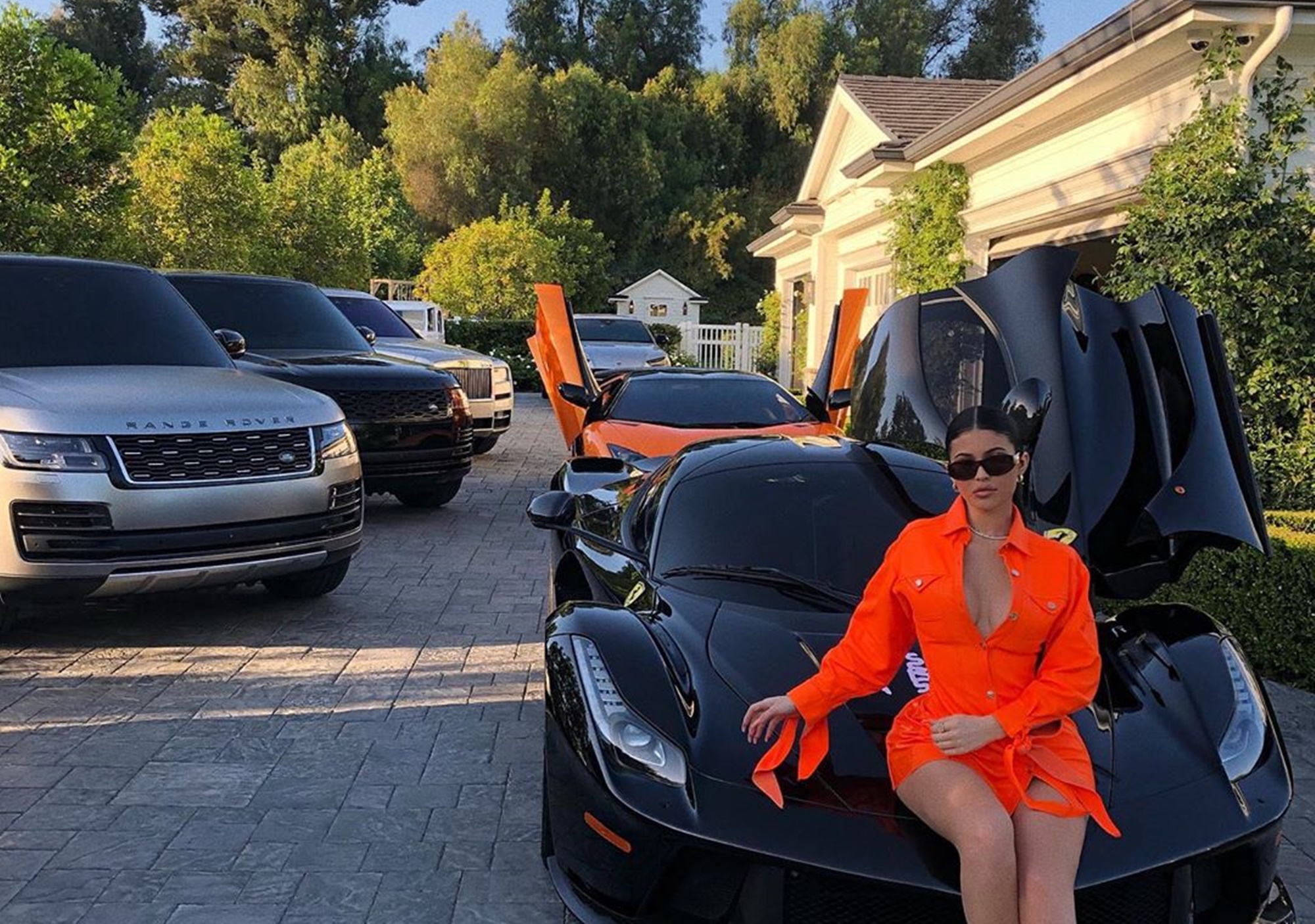 As Kylie Jenner is getting bashed for the way she treats her multiple dogs, she has found a way to have these pregnancy rumors flying on the Internet again in order to change the conversation.

Not that long ago, a video surfaced showing Kylie in the back of a car as she was heading to Khloe Kardashian’s birthday party.

Upon arriving at the party, Khloe happily showed off a table with lots of pastries, and a woman in the background screamed: “I’m pregnant.”

The voice sounded like the Kylie Cosmetics mogul, and her fans are now sure that she and Travis Scott might be ready to give baby Stormi Webster a sibling.

An insider close to the Keeping Up With The Kardashians star claimed that she is planning to experience the joy of pregnancy again.

A person spoke to Hollywood Life and said: “She would be okay if she happened to get pregnant soon. She has always said she’d love to get pregnant before 2019 is done, so nobody would be surprised if she was. There was actually a moment this spring where she thought she was pregnant, but it ended up being a false alarm. She and Travis are not necessarily trying, but if it happens, it happens, and they’d be elated.”

The family friend added: “Kylie thrives as a mother and would love to have baby no. 2 sooner, rather than later. She wants Stormi to have a sibling close to her age, and would love another girl so they could have a bond like she had with Kendall [Jenner] growing up.”

Kylie recently posted a sweet video of Stormi with her dogs and fans had a lot to say about the way she treats her pets.

One person said: “Stormi is the most beautiful child I ever seen an I have seen lots in my life. Please use some of you’re hard earned Millions and buy harnesses for your beautiful fur babies that wrap around their bodies NOT their necks! Very cruel to animals being pulled around like that! Surely you have enough common sense to know better.”

Another commenter stated: “How she is running to the dogs this is the cutest she is such an angel😭❤️Please use harnesses that wrap around their bodies instead of collars that go around their necks. Pulling at their necks causes their tracheas to collapse, which can be life-threatening! Ffs disgusting. Put yourself in their position.”

Kylie is good at keeping the media guessing. 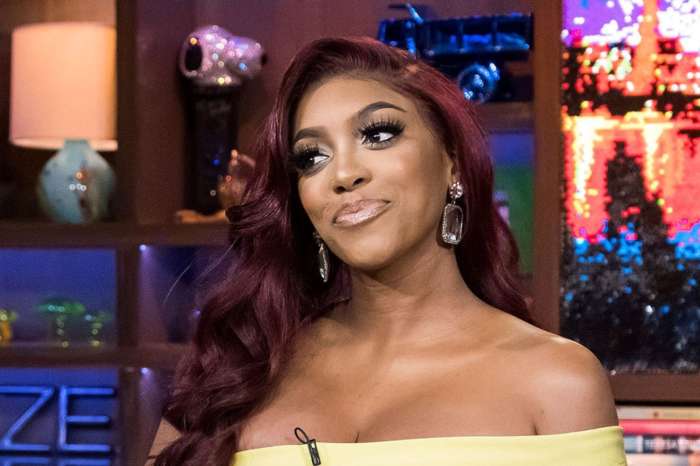