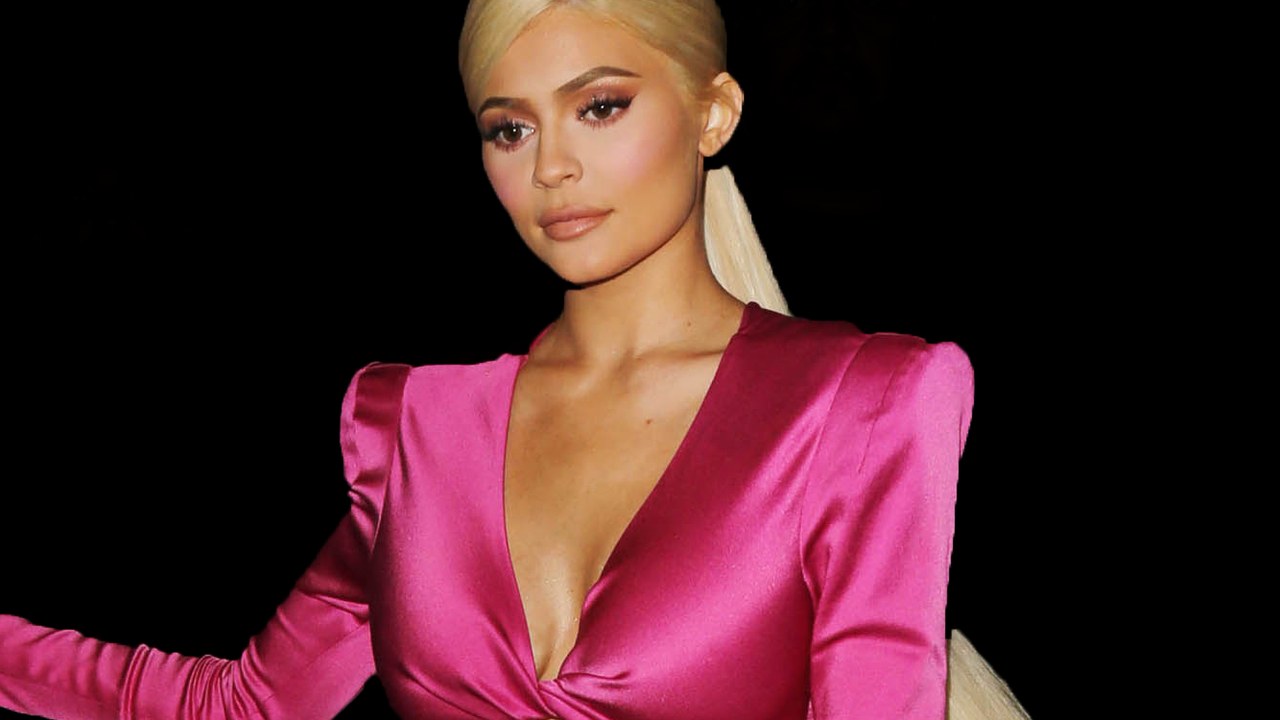 Kylie Jenner shared a couple of photos featuring herself on top of a table. She’s drinking wine and eating strawberries, but her caption made some people angry, and they called her out. See what’s this all about in Kylie’s post below.

‘another day another episode of me minding my own business 😀🥂’ Kylie captioned her post.

another day another episode of me minding my own business 😀🥂

Someone said, ‘They need to thank Jordyn for the storyline,’ and another commenter posted: ‘Girl bye .. y’all wanted the attention and now y’all got it !’

You probably know by now that people are bringing Jordyn Woods into the discussion.

A follower said, ‘She cute af but bogus for saying what she said about Jordyn when she did the same thing. She doing what y’all taught her😂😂😂.’

One person posted: ‘Wym sis? You said you were scared of her 😂 you had a lot to say about her on that show now it’s not your business. SPEAKKKKKKK’

Another Instagrammer posted: ‘Nah sis you said you were afraid of her. Like you know that you subliminally made people think to be afraid of her for doing what you did to Chyna and what Khloe did to the young lady Tristan was with before her.’

Kylie has recently revealed what she first told Jordyn after the cheating scandal emerged.

Upon finding out about it, Kylie’s world felt like it was turned upside down.

Here’s what Ky said in a KUWK teaser video: ‘I called her, and she did not really say anything. She was just like, crying the whole time. I was telling her, ‘I’m like scared of you now. I bet you’re capable of waking up the next morning with a smile on your face.’

These are the words that fans were referring to above. 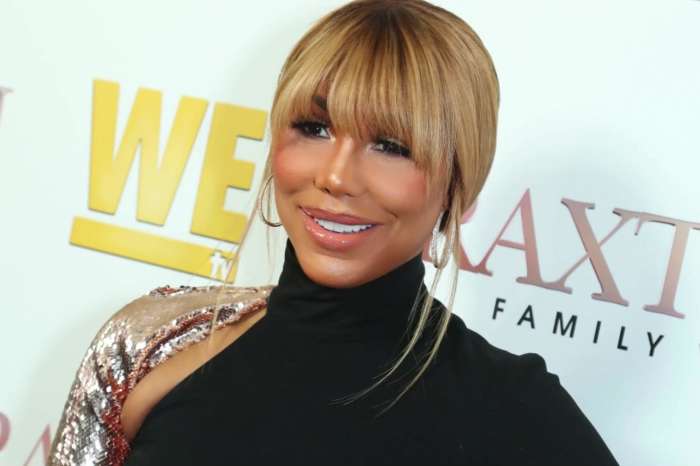