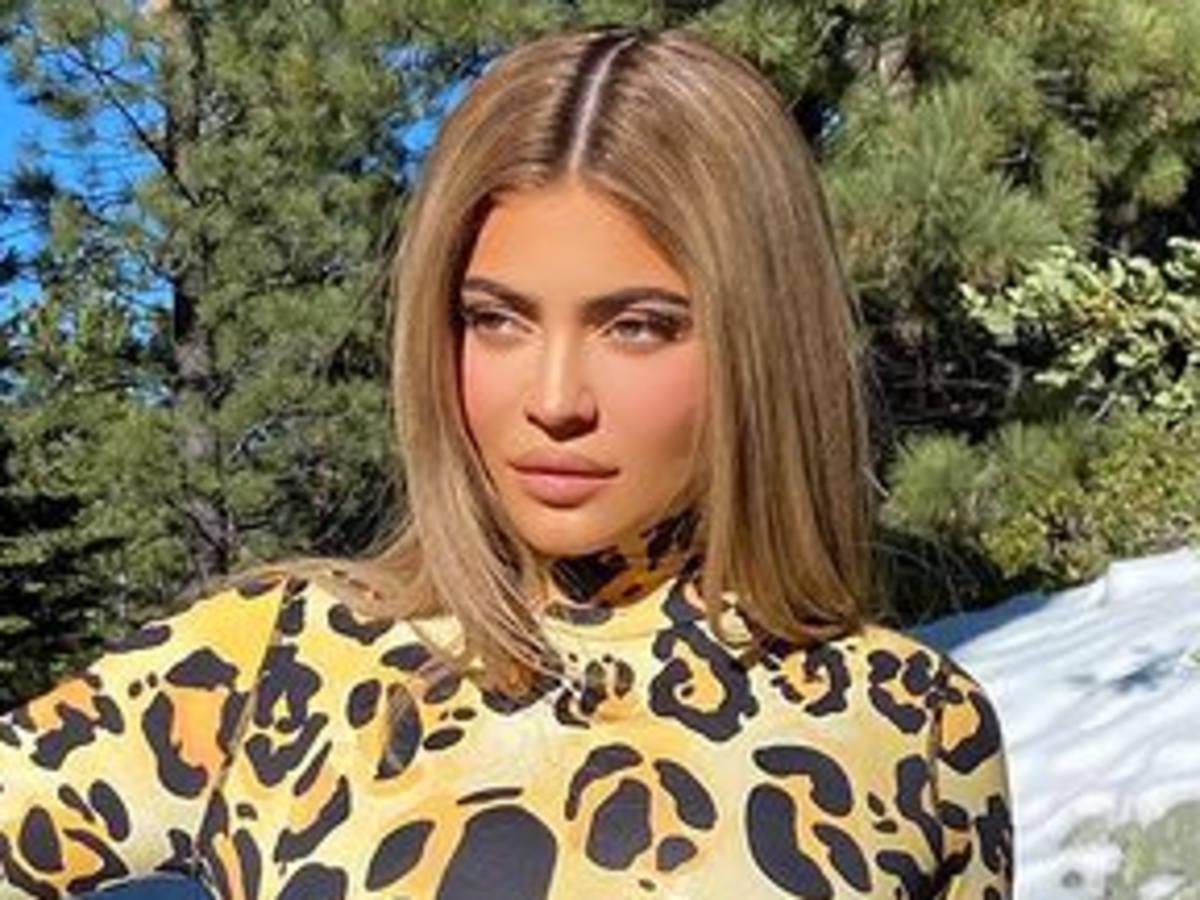 Kylie Jenner is flaunting her curves in a snow leopard catsuit and the look is gorgeous on the stunning 23-year-old. Kylie joined her family for a holiday getaway to Lake Tahoe where the sisters enjoyed time in both the sun and snow. Big sister Kim was spotted wearing a skimpy, leather bikini while Kylie showed off her voluptuous figure in a skin-tight catsuit courtesy of Moncler x Richard Quinn.

Kylie has one of the most popular Instagram accounts worldwide and she currently has 202 million followers. The photos that she shared received plenty of likes and comments. First, Kylie uploaded a slideshow containing six photos of the mother of one wearing the outfit that received more than seven million likes and over 24.8 thousand comments.

A second photo that Kylie Jenner shared where she wore the Moncler x Richard Quinn Genius 8 Leopard Print Lacquered Coat has received over 4.4 million likes and more than 23.3 thousand comments.

The catsuit features gloves and Kylie was covered from her neck down in the snow leopard print. The Genius 8 Leopard Print Lacquered Coat retails for approximately $2200.

RELATED: Khloe Kardashian & Kylie Jenner Look Like Twins; They Are Joking About Having ‘So Many Babies’ In New Lip Kit Video

Jesus Guerrero styled Kylie’s hair and Ariel Tejada did Kylie’s makeup. She looked flawless while standing outdoors in the snow. In one photo that you may see below, Kylie Jenner wore the matching coat with her catsuit and pulled the hood over her head.

Kylie shared another photo where she posed to the side and gave her followers a full view of her silhouette. Kylie has one of the most famous hourglass figures in Hollywood and fans loved the look on her. Kylie has been wearing a variety of hair colors recently, including red, but for her snow leopard look, she opted for a medium, ash-blonde color.

RELATED: Tristan Thompson’s Ex, Jordan Craig Is Reportedly ‘Disappointed’ That Khloe Kardashian Is Getting More Attention Than His Own Son

Kylie also posted a photo that showed off the back view of her hair and outfit.

What do you think about Kylie Jenner’s snow leopard catsuit and matching coat? Are you a fan of Moncler? Do you like the Moncler x Richard Quinn garments that Kylie Jenner wore in Lake Tahoe? 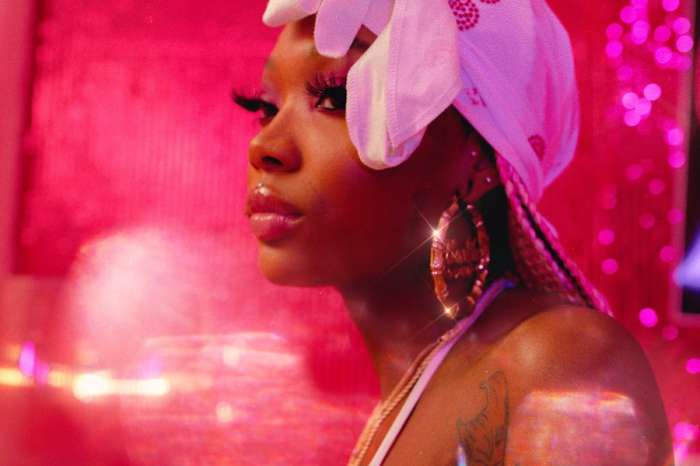 Summer Walker Launches Her Own Label - Here Are The Details

she is so beatiful