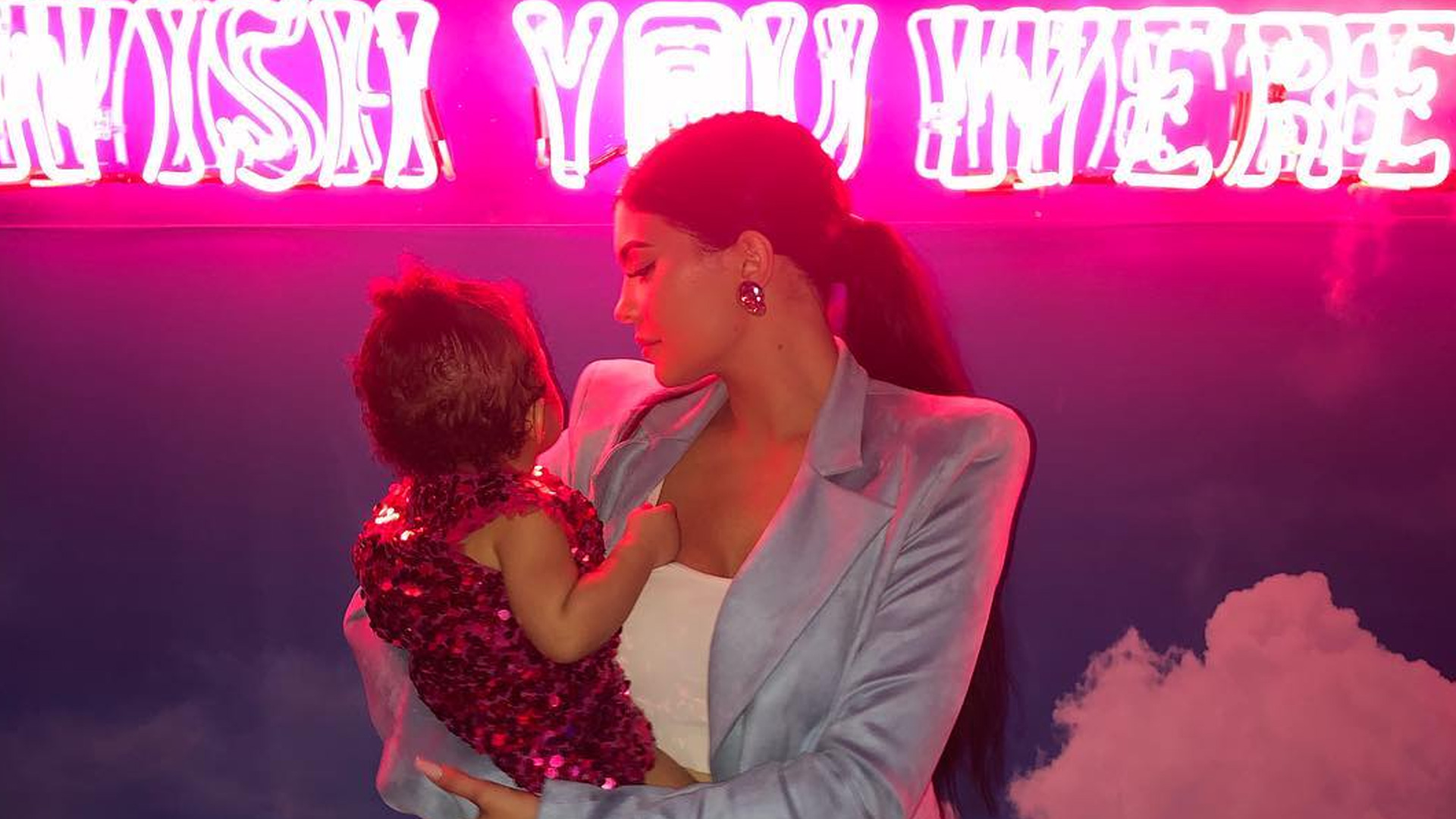 Kylie Jenner made a live video just the other day on her social media account to show her fans and followers how she’s styling her baby’s hair.

More people of color have really appreciated the fact that she took some time to learn how to style this kind of curly hair. Check out the video below.

#TSRMommyDuties: Okay! Baby #Stormi really sat still while she was getting her hair done 🙌🏽 And yassss mama #Kylie for coming through with the laid edges on Stormi 👏🏽👏🏽😍

Someone commented ‘I actually applaud any non-black mother who takes the time to learn how to do their half-black daughter’s hair. It’s much better than seeing women pop out babies by black men just to say they have a mixed baby but not actually learn to do their hair.’

Another follower had some words for the haters and said ‘She is a young MOM like she said she is learning, she is doing a great job, and Stormi is so calm. 😩🤩🤩❤️’

Someone else said ‘I appreciate this effort so much 😍’ while one supporter wrote that ‘I support. Majority of Caucasian moms don’t even try to do their black children’s hair. They take them to African/Black hair shops, let the dad’s family do their children’s hair, or don’t even touch it at all. More than that, she’s a celebrity so you’d expect her to not do anything. Good for her.’

One person wrote ‘Say what y’all want about the Kardashian’s/Jenner’s but they take care of they damn kids!’

Someone else had a piece of advice: ‘Yes Kylie I love this, but Stormi is half black so you gotta get that soft brush and wet it, it’s going to have our baby nice and slick‼️.’

It was recently reported that Kylie joined Travis Scott in Las Vegas ahead of the beginning of his residency at KAOS at The Palms Resort and Casino this Friday.

A source close to the couple talked about the whole thing with the online publication Hollywood Life. 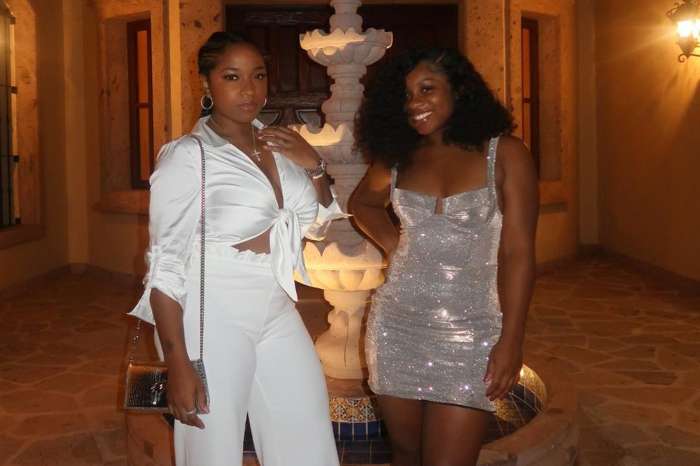