Kylie Jenner Fears Being A Single Mom: Is Travis Scott Choosing His Career Over Their Baby?

The latest reports say that Kylie Jenner is beyond concerned about what will happen with her life after she gives birth to her baby girl. After Kylie and her beau Travis Scott decided that they’ll move in together when their baby is born, Ky is starting to get the slight impression that these plans may never turn into reality.

thank you @jeffleatham & team for making my XMAS dreams come true! 20 feet of magic! Even more perfect in real life … ?

She learned that her boyfriend chose to continue to travel the world and to go on tours even after she gives birth.

This apparently means that the rapper won’t be able to spend enough time with his child.

Sources say that Kylie and Travis discussed a ton of things with him and now it looks like most of what they originally planned is not going to happen.

She is really afraid that she might have to raise her baby daughter all alone since he will spend most of his time touring next year.

Everything is making Ky extremely anxious because this is definitely not the way she planned to deliver her baby into the world – as a single mom.

She has been questioning Travis’s commitment to their relationship lately, and things have become really tough for her these days.

She hasn’t even seen her boyfriend a lot since she got pregnant and she is dealing with everything by herself. Of course, she has her friends and family around her but she would have wanted to see that he also cares.

She has been spending most of the time alone, and Travis has been touring all over Europe. This is getting hard for her, and she’s starting to be concerned about their future as a couple. 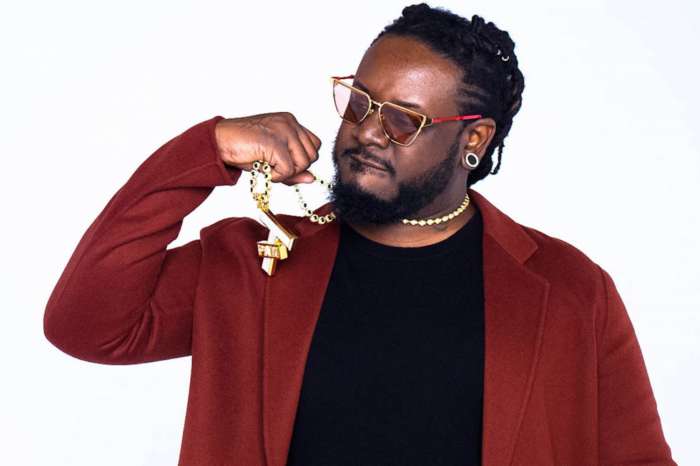 Khloe Kardashian Is Feuding With Tristan Thompson's Friends; Is She Moving Back To LA?