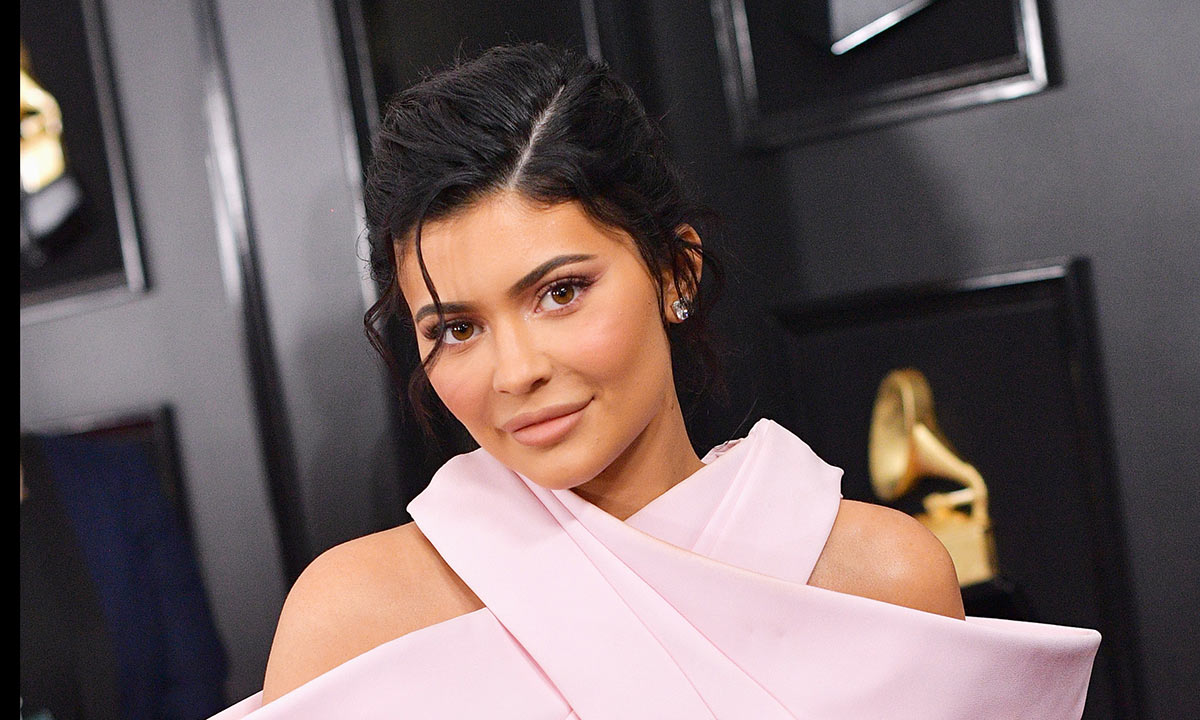 Kylie Jenner sparked new pregnancy rumors after sharing a pic of her in a see-through dress! So, did she put her baby bump on display? Not exactly!

Social media is convinced the makeup mogul is expecting again due to the fact that, in the snap, she covered her belly.

Now, fans think she posed like that just because she was trying to keep her second pregnancy a secret!

And that’s not all! Little Stormi’s behavior has also been adding to rumors.

‘This is the third picture of you holding your stomach. Starting to get suspicious that you are pregnant 😁😍 if you are I’m happy for you tho,’ one follower commented.

And they were not the only ones as the users continued to comment about their suspicions: ‘Another baby??!!!’ / ‘is she pregnant 🤰 again? 🤔😒’

This is not the first time Kylie was asked if she was about to become a mother of two since it looks like she’s made a habit out of covering her belly in pictures.

Back in January, she denied the pregnancy speculations going around at the time.

But not too long after she brought back the rumors when Kylie captioned a pic of her and Travis Scott snuggling together with: ‘Baby #2?’

It is possible, however, that she was just calling the rapper her baby number two, her number one being Stormi, of course.

Another thing that made fans think she is expecting was the fact that the child is really affectionate nowadays.

Alongside a pic of Stormi clinging to her stomach, Kylie wrote: ‘My baby is stuck to me like glue lately🖤.’

In response, a few fans argued that it ‘means you’re pregnant, when kids get attached to their mom’s all of a sudden you’re prego.’ / ‘pregnant 🤰 again ? Babies sense it.’