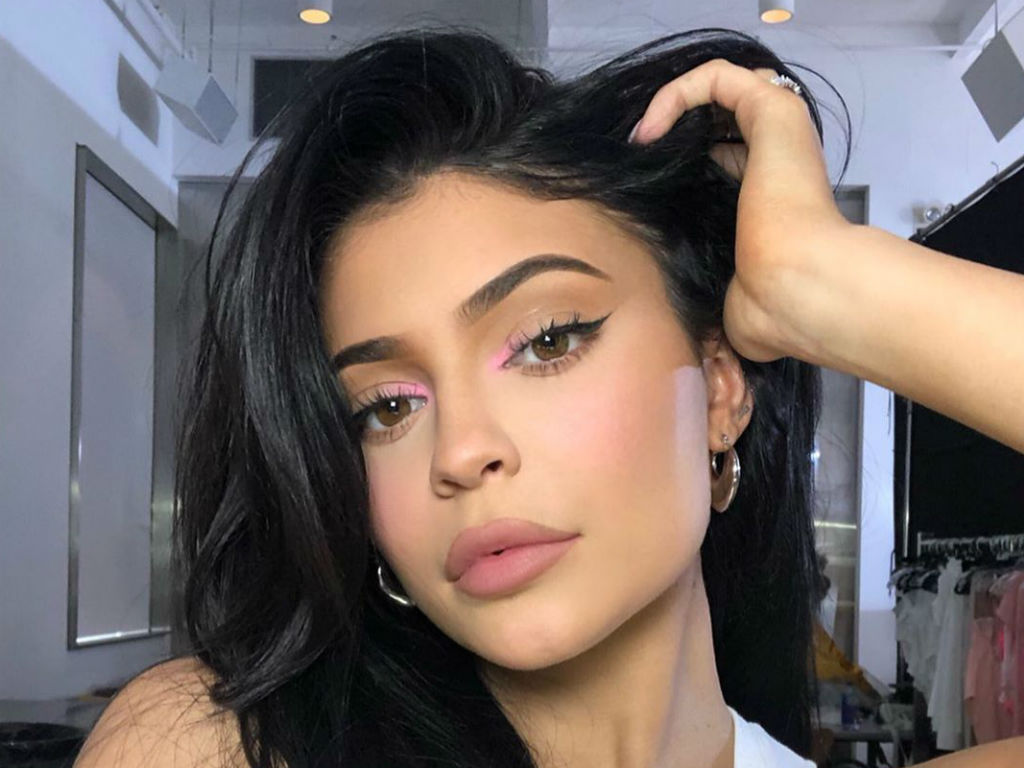 Kylie Jenner earns a ridiculous amount of money per Instagram post. She has even surpassed her older sister Kim Kardashian, who was at one point social media’s top earner.

It is not uncommon for influencers or famous faces with an impressive number of followers to cash in on their social media posts. Jenner is no exception with her 141 million Instagram followers and her 27.8 million Twitter followers.

another day another episode of me minding my own business 😀🥂

The U.K.-based Instagram planner and scheduling tool draws on its own internal data, agency rate cards, and public information for it determine the highest earner.

HopperHQ said its calculations take into account, not just followers. Demographics of audience engagement, specific dollar amounts from agents or managers, and prices made available publicly all contribute to determining the amount of money a person earns per post.

“Kylie Jenner has had an incredible year, so it’s no surprise that she’s topped the list again. It’s incredible how much influence these professionals have over their followers, so from a brand’s point of view, these paid ads are often worth every penny,” HopperHQ CEO Mike Banda told Metro News.

Considering the influence Kylie Jenner has on brands, it is not surprising she earns so much cash from a single social media post. She is an advertiser’s dream because people will blindly follow and buy anything Stormi’s mom promotes.

Jenner’s older sister, Kim Kardashian ranked number four on the list because she earns, $910,000 per post. Again, it is a ridiculous amount of money for one social media post.

Fox Business pointed out that Jenner and Kardashian earn more cash for one Instagram post than some people make in a lifetime. It sounds crazy, but it is true. People with MBA degrees do not make in one year what the Kylie Skin creator earns in one post.

HopperHQ information is generated from their own valid data that the company swear by and can reportedly back up. Although the dollar amounts might not be 100% accurate, the point is still valid. Jenner makes an insane amount of money per Instagram post.

If Jenner was only earning $100,000 a post, it would still be a crazy amount of cash. There is no way momager Kris Jenner is letting her kid get paid that little amount of money. 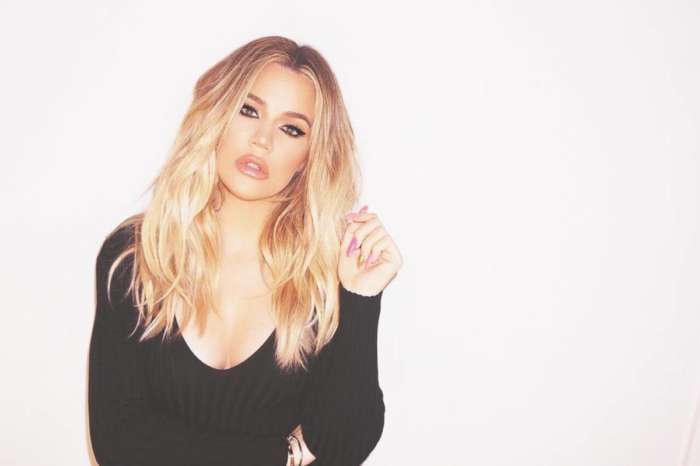