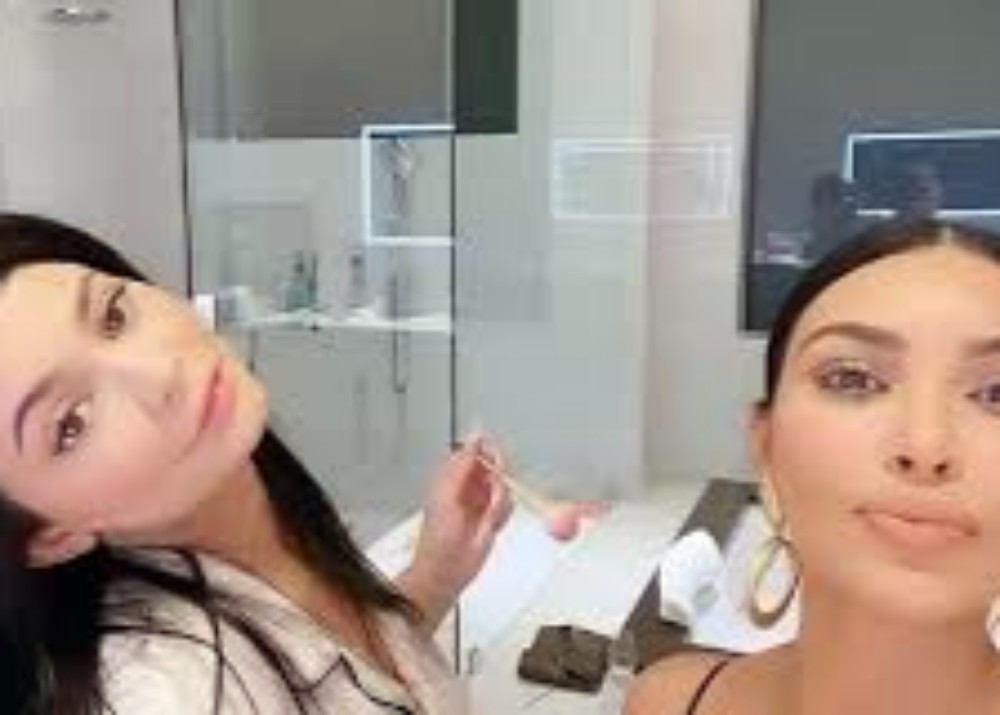 Kim Kardashian celebrates her 39th birthday on Monday, October 21, 2019, and her fans couldn’t be happier for the mother of four. Though her mother, Kris Jenner, spent the weekend celebrating Jennifer Lawrence’s wedding to Cooke Maroney, Kim celebrated with family and friends. She even shared a sweet Instagram snap of Kylie Jenner doing Kim’s makeup.

The video gave a rare look at the sister’s close bond and quickly went viral.

The Instagram account Kim Kardashian Snap shared the video that Kim posted to her Instagram story as well as a photo and another video of Kim’s birthday dinner table.  There’s no word yet on what Kanye plans to do for Kim on her 39th birthday, but her celebration has only just begun.

Kylie later revealed on Instagram that by Sunday, they were in Palm Springs, California celebrating Kim’s birthday poolside. It’s clear that Kylie and Kim are extremely close.

You may see the video of Kylie doing Kim’s makeup in the video player below.

Kylie also shared several steamy photos of herself with friend Yris Palmer and Kim Kardashian who dipped her feet into the water as part of the birthday celebration. Fans were going crazy over the pictures that went viral. Kylie’s bikini pictures have more than six million views.

Kylie has been setting the Internet on fire with her viral video clip of herself singing “Rise and Shine” to her one-year-old daughter Stormi Webster. Her siblings are getting in on the action and so are other celebrities. Though the attention has been on Kylie, it’s likely that will soon change as Kim continues to celebrate her birthday on Monday.

Fans are also interested in seeing what Kanye does for Kim on her birthday as the rumor mill has been buzzing suggesting that Kim and Kanye are having marital issues. Nothing has been confirmed by either party that their marriage is on the rocks and both have been spotted together since the rumors first surfaced.

What do you think of Kylie doing Kim’s makeup for her birthday? Are you looking forward to seeing how Kim continues to celebrate her birthday? 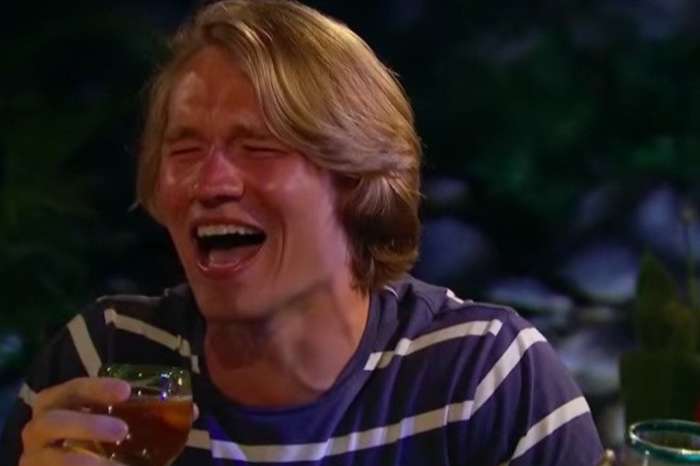