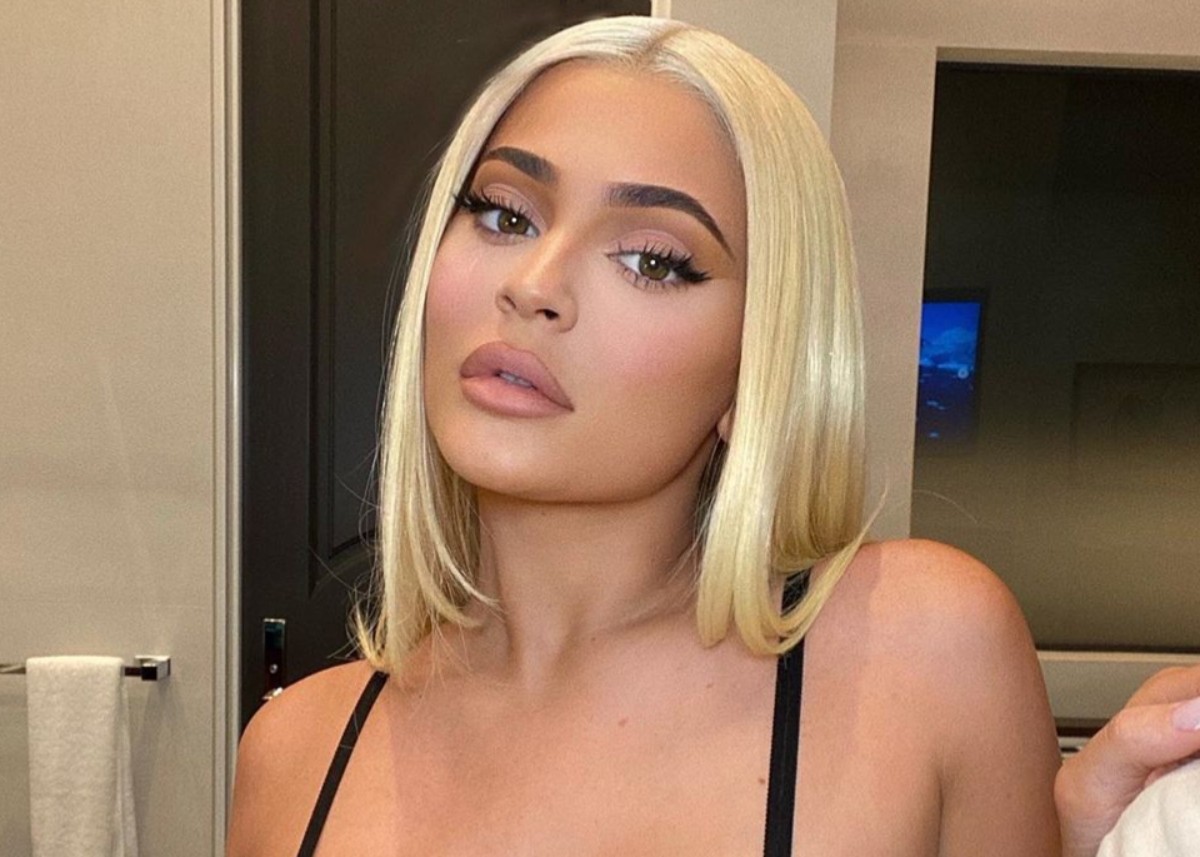 Kylie Jenner ditched her top and posed in her bra as she showed off her new bleached blonde hair on Instagram. Kylie is known for wearing a variety of different hairstyles and in her last few Instagram posts, she’s showed off her blonde tresses. The mother of two-year-old Stormi Webster posted the photos around the same time she and her girlfriends hit the club at Los Angeles’ 1 OAK where Kylie sported blonde hair. Kylie wears plenty of wigs and has even been known to have her hair dragging on the ground in some of her more outlandish hairstyles. Kylie’s natural hair is chin-length and naturally dark.

The photos that Kylie shared with her 182.5 million Instagram followers went viral and have amassed millions of views each. Kylie wore Gucci monogrammed lingerie featuring the Gucci signature logo on the mesh panty and bra set. Kylie showed off her ample bosom and cleavage in the black set and demand for the lingerie increased. Though the bra’s cups feature the GG logo, the band actually says Gucci on it.

You may see the photo that Kylie Jenner shared of herself wearing the Gucci bra below.

The site X 17 Online captured footage of Kylie Jenner and Yris Palmer as they attended 1 0ak. Kylie cut a striking figure with her platinum blonde hair. You may see that video footage below.

Kylie shared two photos of herself with the blonde wig and the Gucci bra on. She shared the following caption.

“too good had to do a double take”

too good had to do a double take

Kylie and her friends wore face masks as they went out and enjoyed a night on the town. Many places have relaxed their state closures and have reopened for business. However, many of those states are now seeing a resurgence of Coronavirus cases and Los Angeles broke national records in new Coronavirus cases earlier this week and at this point, it is unclear whether Los Angeles will shut down again.

What do you think about Kylie Jenner as a platinum blonde? Do you like the Gucci set on her? 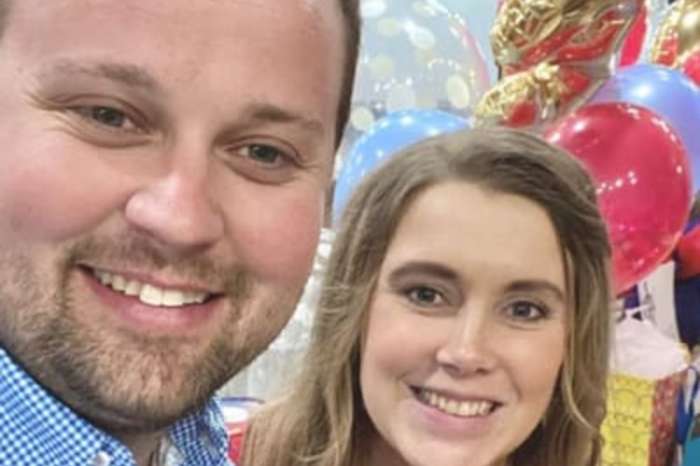