Kylie Jenner Debuts Massive Wedding Band And Engagement Ring In Video With Stormi Webster — Is She Married To Travis Scott? 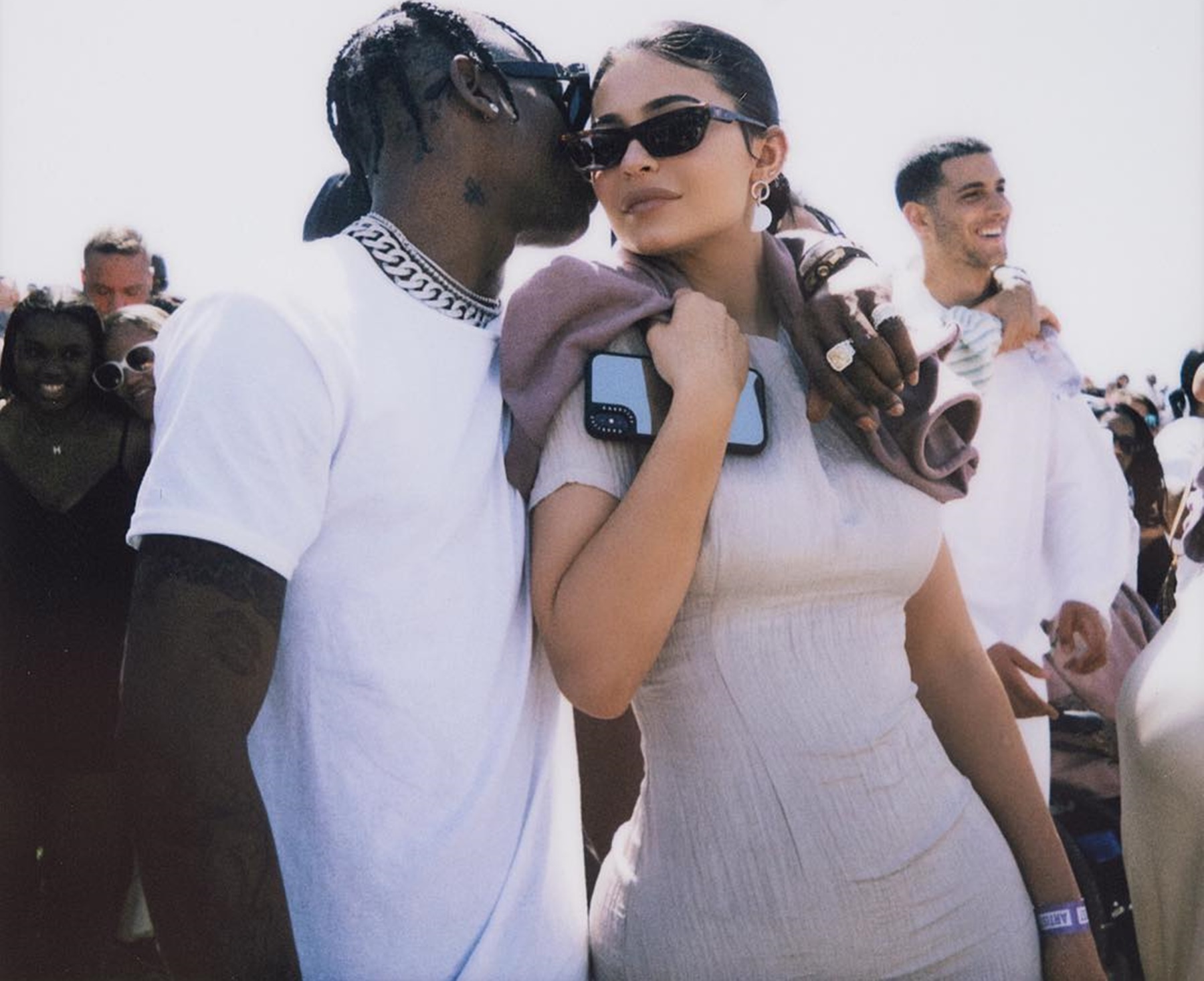 Is Kylie Jenner a married woman or is she having fun with her fans again in an effort to let Travis Scott know that she is ready for him to pop the question?

Over the weekend, Kylie took to social media and she posted an adorable video where she is opening several boxes that contain pictures to promote her makeup empire.

Even though her one-year-old daughter, Stormi Webster, appeared in the clip, fans went wild over something else — Kylie was sporting a wedding band and engagement ring set.

Kylie and her entire family came together to celebrate Travis’ birthday, and she called him husband during the gathering.

Kylie even wrote, “happy birthday husband” on the cake. One fan of the young billionaire had this reaction: “I think they are married for a while now.”

Another commenter claimed: “That wedding set on her left finger though…Maybe they wanna do the wedding on his actual birthday.”

This Instagram user said: “Must feel great to have money and spending it on stupid stuff your only ever going to use once. (Your life is so plastic it’s boring and unfortunate.) Must love teaching your daughter she doesn’t have to do anything in her life to get what she wants. 🖓”

It was recently reported that Kylie went crazy after her former BFF, Jordyn Woods, was caught kissing Tristan Thompson and believed that Travis could cheat on her.

A family friend stated this: “Travis feels more in love with Kylie than ever before. Being on the road, away from Kylie and Stormi is like torture for him. He is not perfect but feels he has been very committed and loyal to Kylie since they first kissed. Travis wants to marry Kylie and would be heartbroken if she decided to leave him.”

oh you didn’t catch iron flame and captain lip kit in the credits? sucks 4 you

Do you think Kylie and Travis are married? 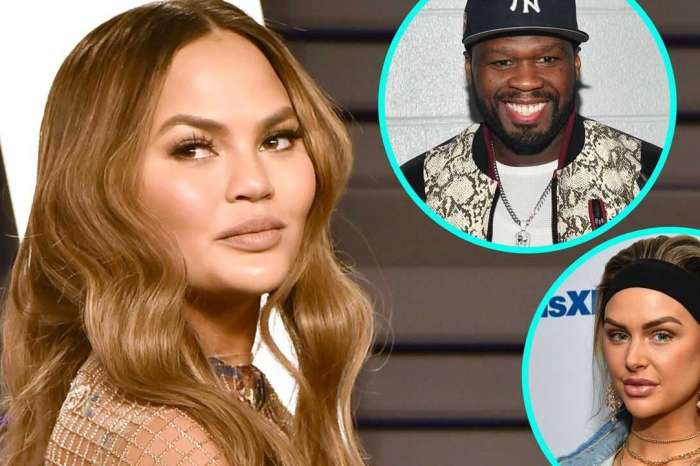