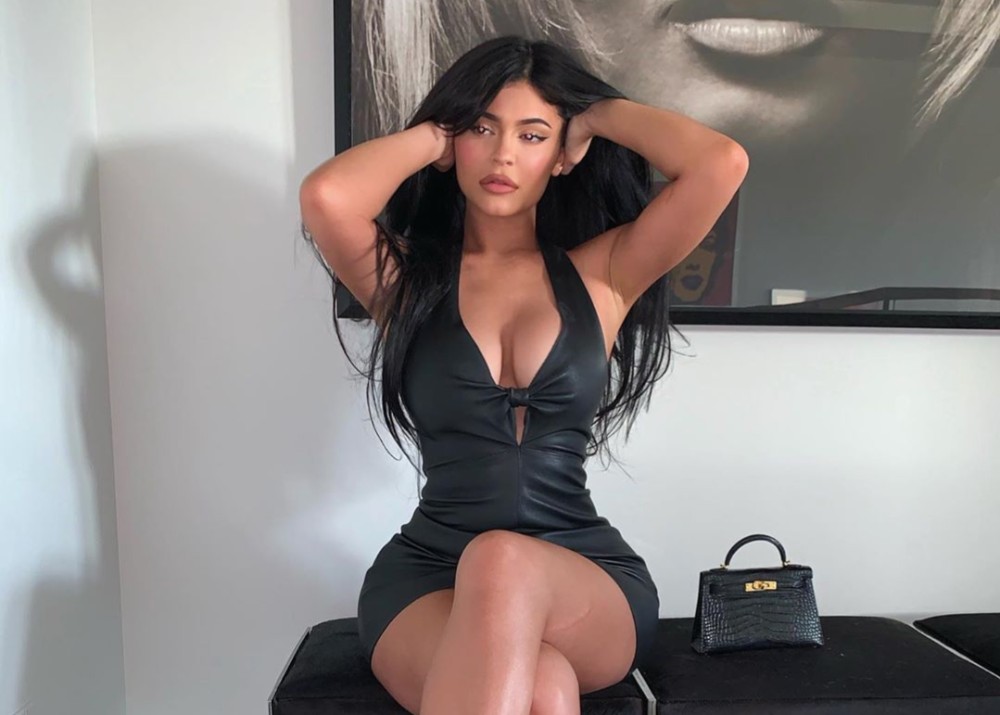 Kylie Jenner may be making headlines for her recent split with baby daddy Travis Scott, but she’s also making news for showing off her curves in a plunging little black dress. Sharing photos of herself with her hourglass figure on display, Kylie uploaded the snaps to her 148 million Instagram followers where the pics quickly went viral.

This is the second time Kylie wore an LBD in the past few days, but these photos are drawing more attention due to the low cut front and how the dress shows off Kylie’s curves.

Kylie chose a simple caption for the photos: Can’t resist. Some are asking if she’s trying to show Travis Scott what he’s missing now that they have split and he’s on tour.

Kylie looked gorgeous and let her long, black hair flow to her waist. Her makeup was on point and she wore winged, black eyeliner and a darker than usual lipstick. The dress is called the T by Alexander Wang and is made of leather.

You may see the sexy photos that Kylie Jenner shared on Instagram below.

Many of Kylie’s fans are hoping that she and Travis Scott will work things out and get back together. Neither Kylie nor Travis have talked in great detail about their split but both have indicated that infidelity wasn’t a factor. Still, there are plenty of rumors circulating online suggesting that Travis allegedly had a secret girlfriend. These rumors haven’t been verified, but they say that he was seeing a woman named Rojean Kar who goes by the Instagram name “YungSweetRo.”

Kylie Jenner hasn’t been the subject of any rumored affairs or cheating allegations. To the contrary, People magazine recently quoted an unidentified source who said that Kylie wanted to have another child before the split.

People magazine also reports that thought Travis and Kylie weren’t perfect, Travis is a good man who is good to both Kylie and Stormi. According to the report, the Kardashian/Jenner clan hopes that Kylie and Travis will work things out and reunite. 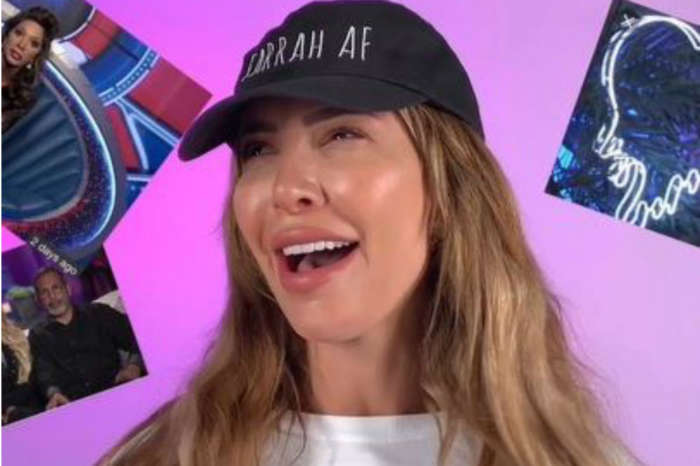