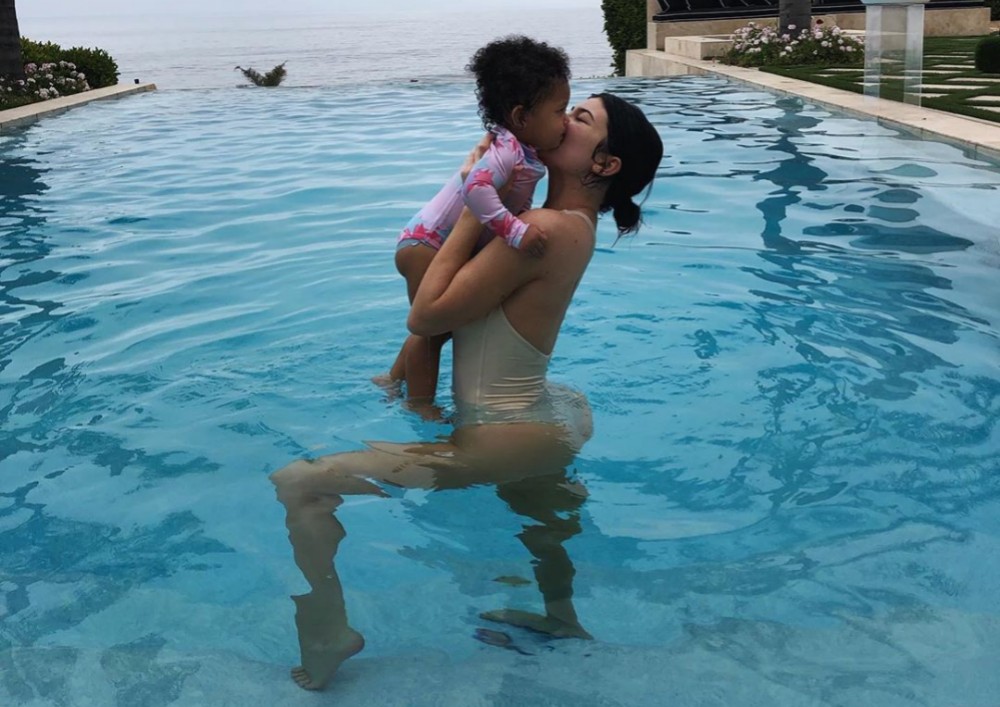 Kylie Jenner is spending some wonderful quality time with her one-year-old daughter Stormi Webster. In a series of photos shared on Instagram, Kylie called Stormi her “Malibu Baby” as the two frolicked in their gorgeous swimming pool. The photos went viral and as Kylie has more than 137 million Instagram photos, you can expect plenty of fans to comment and like her pictures with Stormi. The photos have more than 6 million likes and over 55,000 comments.

Kylie loves to spend quality bonding time with Stormie and their mommy-daughter time was put to good use. Fans not only loved the photos but many celebrities liked and commented as well.

The pair were clearly having a blast an in one photo you can Stormi splashing her mother and Kylie squeezing her eyes tightly from the water’s spray.

You may see the photos with Stormi as shared by Kylie Jenner below.

Kylie Jenner has had a busy year. She’s become the youngest self-made billionaire in the nation’s history and she and hubby Travis Scott celebrated their daughter’s first birthday with an elaborate Stormi-themed party back in February. Kylie Jenner’s beauty and makeup empire continue to thrive and she will restock her KylieSkin products on June 5, 2019, after amazing sales and selling out of everything.

She and Travis have fans in a whirlwind as many suspect the couple is secretly married. This is due to references Travis has made while performing where he has called Kylie names such as “Wifey.”

Other fans believe the two haven’t actually tied the knot yet but will soon, and there has been a great deal of talk surrounding the couple as to whether they will soon add to their family.

The Kardashians/Jenners do seem to like having children close together and though Stormi is an only child, she has plenty of cousins to keep her busy.

Though there’s been a great deal of speculation, there is nothing to indicate Kylie Jenner is currently married, pregnant with her second child, or planning to become pregnant again soon.

What do you think about the swimming photos featuring Kylie Jenner and Stormi? 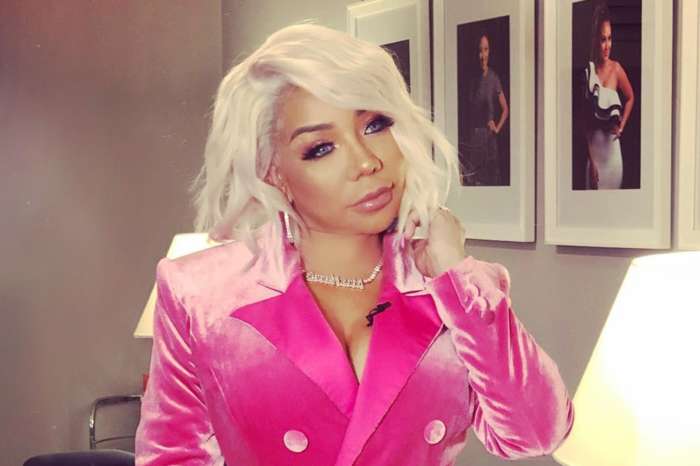