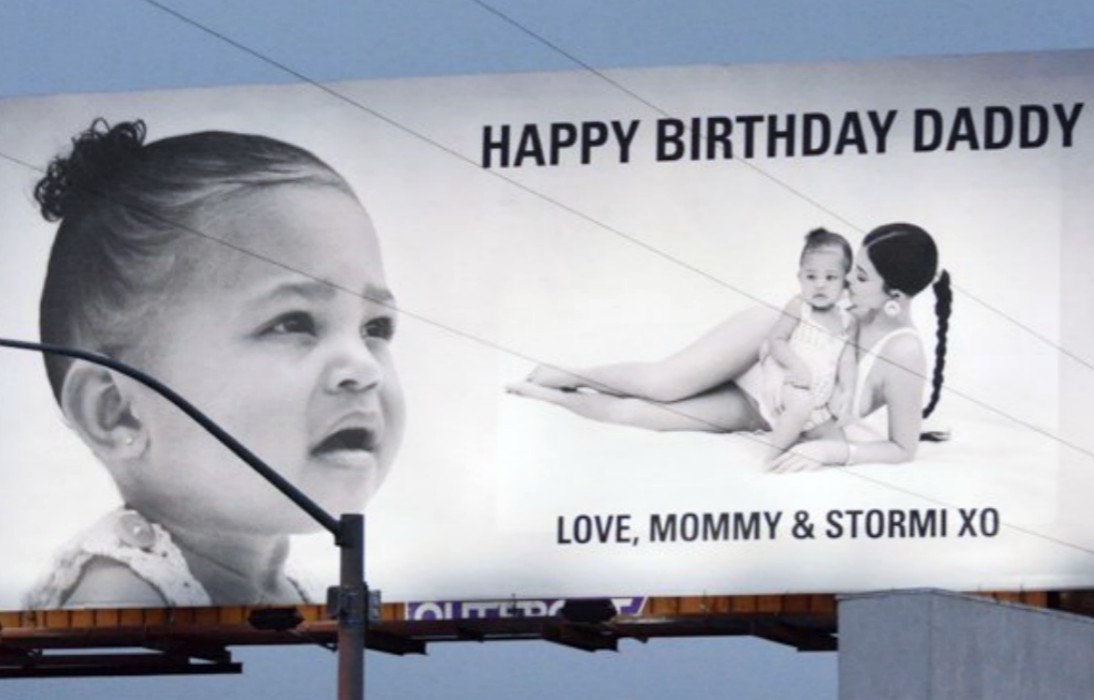 It might be one of the most unusual birthday presents in history but Kylie Jenner purchased a billboard featuring herself and Stormi for Travis Scott’s special celebration. While many people just settle for a birthday card, Kylie Jenner went all out to make sure everyone could see her love for Travis with the oversized Hollywood sign.

The Kardashians and Jenners are known for providing extravagant gifts and throwing elaborate parties and earlier this year, Travis Scott and Kylie Jenner made headlines for the shindig they threw their darling daughter Stormi Webster when she turned one-year-old.

The billboard featured an oversized blowup of Stormi’s face as she looked up and another photo of Kylie Jenner holding Stormi on her lap was featured. The billboard was captioned with the following sweet message.

Kylie Jenner has already made headlines for throwing an Avenger: Endgame-themed party for Travis Scott right as the premiere of Avengers: Endgame occurred around the world.

For Travis Scott and his lucky partygoers, they were treated to an early screening of the blockbuster movie. Photos of costume-wearing attendees surfaced on social media outlets and went viral as did pictures of Travis Scott dressed as Iron Man while Kylie Jenner donned a Captain Marvel costume.

You may see a video report of Kylie Jenner’s and Stormi Webster’s birthday billboard for Travis Scott below.

Kylie and Travis can’t seem to get away from rumors that their relationship is on the rocks and they are on the verge of breaking up. Photos and videos of the couple together actually show that nothing could be further from the truth.

Travis and Kylie have recently vacationed together, been spotted enjoying dinner together and continue to show that they are more than love than ever before while being committed to their daughter Stormi.

Kylie Jenner is 21-years-old and now Travis Scott is 28. Though the couple hasn’t come forward to share personal or private details about their relationship, there are many who suspect the couple is actually married and keeping it on the down low as they did with their daughter’s birth.

What do you think about Kylie Jenner’s extravagant billboard greeting to Travis Scott? 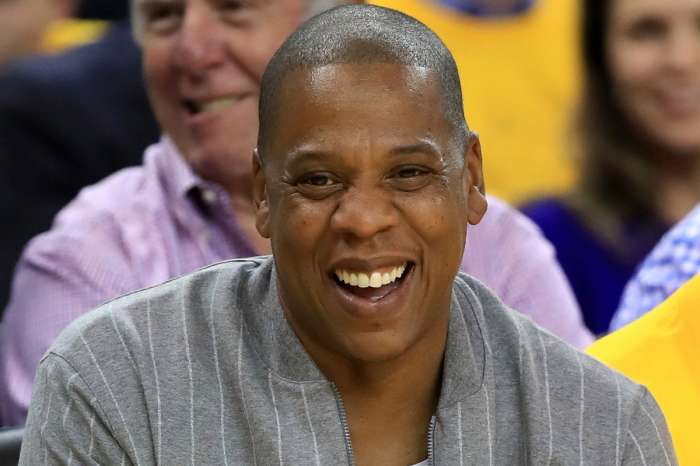