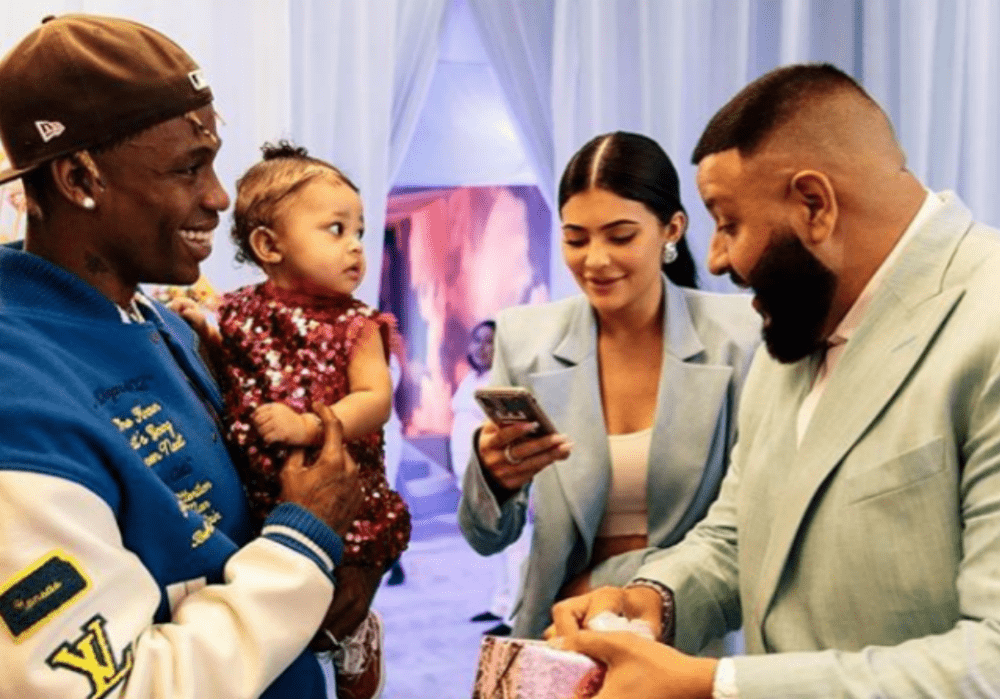 A first birthday is always a special moment for parents to celebrate their children, but apparently, everyone has been doing it completely wrong. Kylie Jenner and Travis Scott celebrated their daughter Stormi Webster’s first birthday in a wonderfully outlandish way that has the Internet shook. People are commenting that they’ve never seen anything like it, adults are expressing jealousy over Stormi’s party, and many are wondering just what Kylie and Travis will do to top this.

You can see all the details in the video below, but here is a breakdown of what we’ve learned the party entailed.

First, Kylie Jenner shared video footage from the party that was held in a back lot of Universal Studios. To enter the party you walked through an enormous blow-up balloon of Stormi’s face.

Greeters stood next to the mouth that served as an entranceway holding balloons that read Stormiworld. The name of the event “Stormiworld” was a tribute to dad Travis Scott’s new album Astroworld.

Though we don’t have a full guest list yet, we do know that DJ Khaled presented Stormi with her very first Chanel bag.

Inside, the room was decorated with hot air balloons, rainbows, and traditional balloons.  DJ Khaled shared a photo with Kylie, Travis, and Stormi where he presented her with her gift.

Characters singing Baby Shark made sure that all toddlers and children at the party had a blast.

Catering for the birthday party was simple and fun for the many children in attendance. Kylie served mini cheese pizzas served in elegant pink boxes monogrammed with the initials “SW.”

The birthday cake was about four tiers and featured a carousel surrounded in flowers.

In addition to the carousel, there were many carnival type rides for Stormi and the guests to enjoy.

Stormi’s birthday is February 1 but due to her father’s schedule and Super Bowl performance, the couple chose to celebrate with the lavish event.

What do you think about Stormi’s amazing carnival-themed birthday party? Have you ever seen anything like it before? 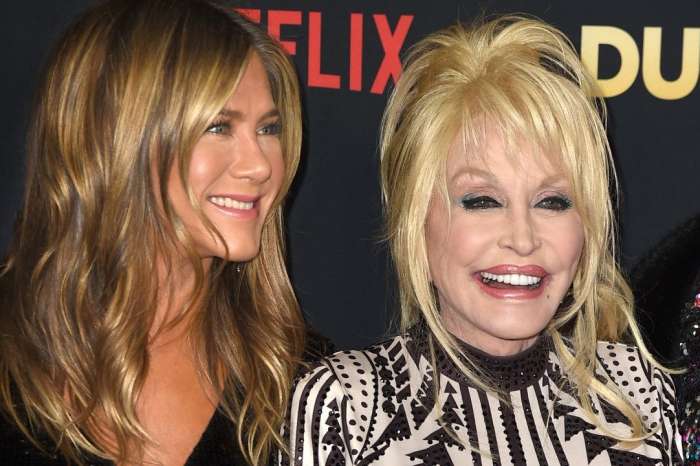