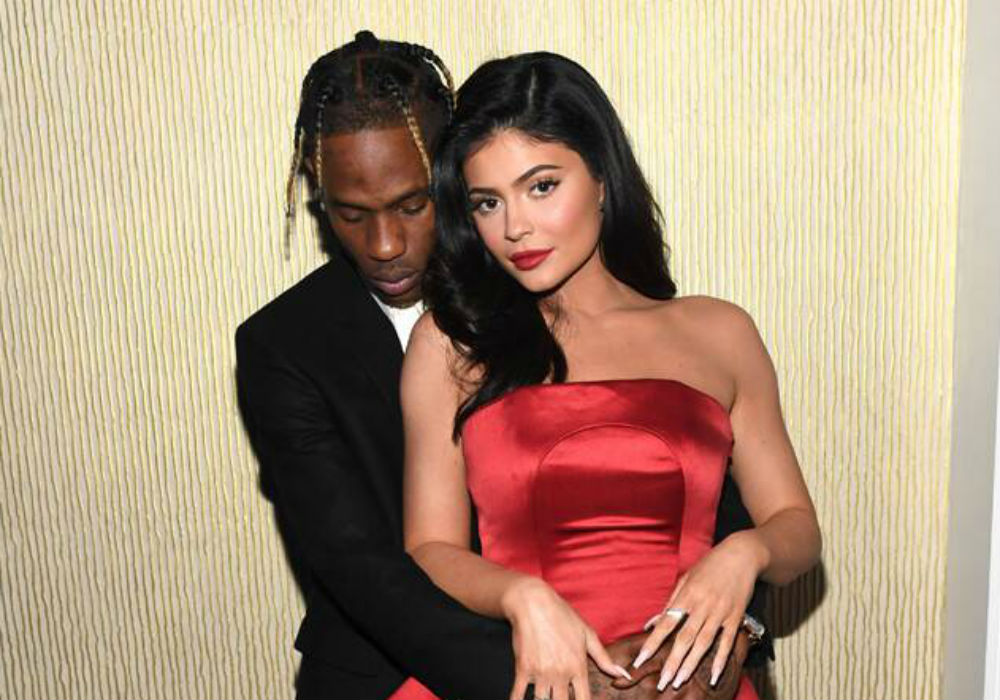 Keeping Up with the Kardashians star Kylie Jenner and her baby daddy, Travis Scott, have reportedly made it through the rough patches in their relationship, and she is ready to get married. Will Jenner and Scott elope before they try for baby number two?

According to Radar Online, the couple has resolved their issues after his cheating scandal, and the Lipstick Kit mogul is ready for a summer wedding. Earlier this year, Jenner allegedly received anonymous messages from a woman claiming to be Scott’s “side piece,” and despite the woman having no proof, Jenner “flipped out.”

throwback to my @kylieskin shoot with my angel baby 💗 can’t wait for the sets to restock on June 5th! pic.twitter.com/H7fEstTowk

Scott denied the cheating accusations, and he publicly declared his love for Jenner during his show at Madison Square Garden. Jenner has apparently put some strict rules on her boyfriend, but she has essentially gotten over the scandal.

Now, Jenner has gotten inspiration from Joe Jonas and Sophie Turner Jonas – who recently got married in a Las Vegas wedding chapel and are planning a larger ceremony this summer for family and friends – and she is “brainstorming something similar,” says an insider.

“It burns away at Kylie that they had Stormi out of wedlock, but at the time their relationship was shaky and then things got pushed onto the back burner because they couldn’t figure out a prenup agreement that suits them both,” says an insider.

In addition to a wedding, Jenner also wants another baby, and a source says that she talks about it often and would like to be pregnant again by next year. The 21-year-old self-made billionaire has also said publicly she is ready for baby number two.

For Scott’s birthday, she wrote on Instagram that it has been fulfilling to watch him evolve into the partner, friend, son, and father that he is today. Jenner also wrote that she loves Scott, and he is her “real life bestie & hubby all wrapped into one.”

She finished by writing, “Let’s f**k around and have another baby.”

If the couple does get married and get pregnant with baby number two, chances are none of it will be featured on KUWTK. Insiders say that Kylie Jenner is too busy with Kylie Cosmetics and being a mom, and she wants out of the reality show. 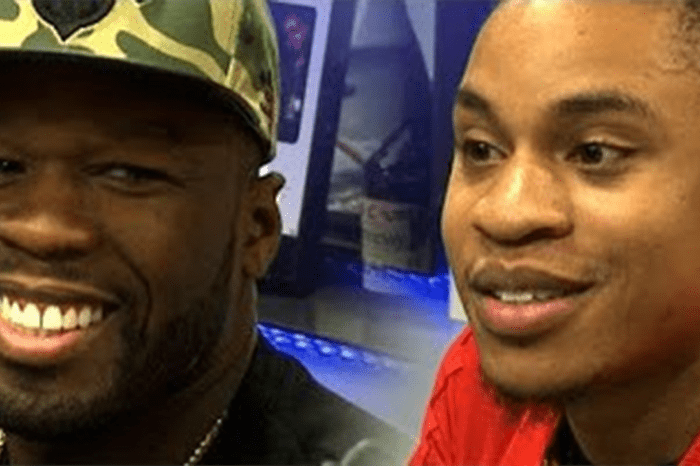