Kylie Jenner And Travis Scott Kick Off 2020 Separately – Will They Get Back Together? 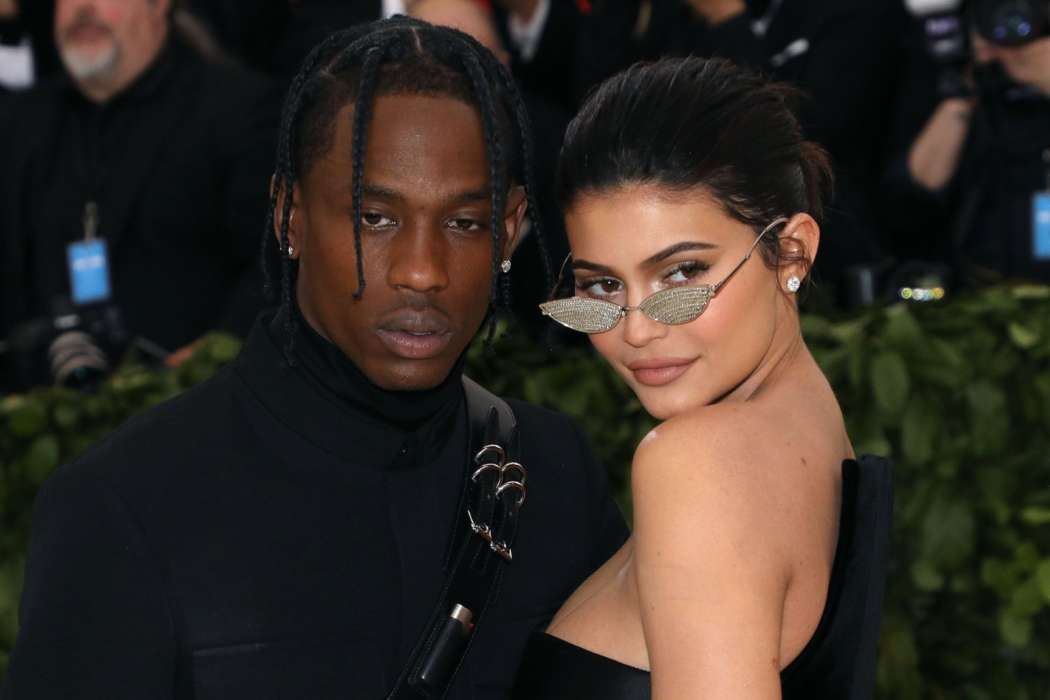 Kylie Jenner and Travis Scott were in close proximity to each other on New Year’s Eve, however, on the other hand, that doesn’t mean they’re back together. A report from E! Online revealed that Kylie and Travis were at different venues when the clock struck midnight last night.

Even though they both share a child together, Kylie and Travis were in different hot-spots in the city. E! News reported that Kylie was at the LA hotspot, Delilah, alongside her friends like Zack Bia and Yris Palmer.

The reality star from Keeping Up With The Kardashians star arrived there at 9:00 pm and spent the majority of the evening dancing and enjoying herself. A source who spoke with E! News claimed she and her friends counted down until 12:00 am.

Kylie kissed some of her friends at midnight, but sources didn’t see her with any guy. Insiders who spoke with the outlet claimed Kylie appeared to be in a great “celebratory mood,” and danced with her friends for hours.

On the other side of the aisle, Travis Scott partied on the last day of 2019 alongside The Weeknd at his luxurious party on his $80,000,000 estate. The Weeknd kicked off the party at his massive mansion, attended by many of the biggest stars in the industry.

E! Reported that The Weeknd’s party included an interesting choice of food, including churros, french fries, and tacos. The music played for the entire night. Despite the celebrity couple’s breakup, sources, including Kylie herself, have insisted repeatedly that she and the rapper are doing everything they can to raise their child amicably.

During a conversation with reporters from XXL Magazine, Travis dished on what it was like to be a father and also admitted that he always had a place in his heart for Jenner. Travis described his daughter with Kylie, Stormi, as one of the “best human beings” he knows.

Scott claims he feels inspired by her every day and was incredibly surprised by the way she learns things daily.