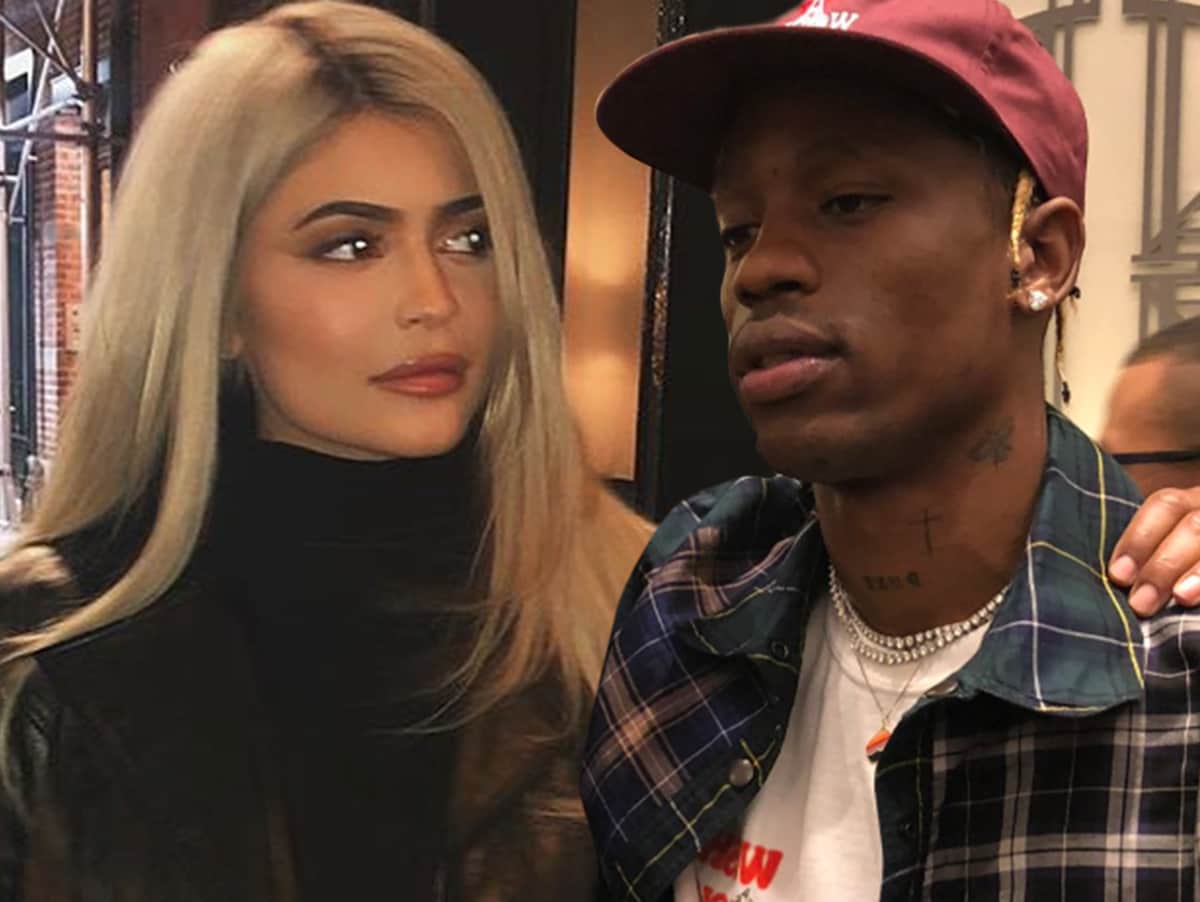 Fans of KUWK have been anxiously waiting to find out whether the new generation of Kar-Jenners will start being featured on the episodes as well! More precisely, will Kylie Jenner and Travis Scott’s daughter Stormi appear on their family’s longtime running reality TV series or not?

About that, one insider report says Kylie and her baby daddy have been having many explosive fights trying to agree on what to do.

Should they include the baby or not? Is it Okay for her to be on screen since such a young age?

A source tells HollywoodLife that the young parents have had quite ‘a few heated discussions over whether or not they are going to allow Stormi to be on Keeping Up with the Kardashians. Although a decision hasn’t been made, it is definitely something they really grapple with. Both Kylie and Travis are really protective over Stormi and obviously, want what is in her best interest.’

Of course, ‘Kylie has grown up in the public eye and knows she turned out to be a smart and confident woman. But Travis sees the struggles that come with fame as well and does not want to put that on their baby even more than it already will be.’

The rapper is allegedly not happy about Kylie even showing off Stormi on social media so often, let alone being Okay with having her on the show.

Despite his beliefs, however, the insider claims he is trying his best not to be controlling over what his baby mama does.

‘However, being on their show is where he wants to draw the line.’

As for Kylie, it seems like she would like to just wait until Stormi is old enough to decide for herself whether or not she wants to be featured.

Regardless, at this time, nothing has been decided. 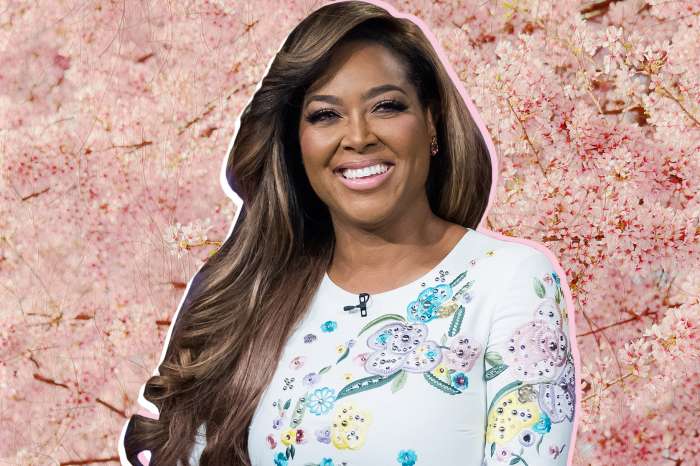