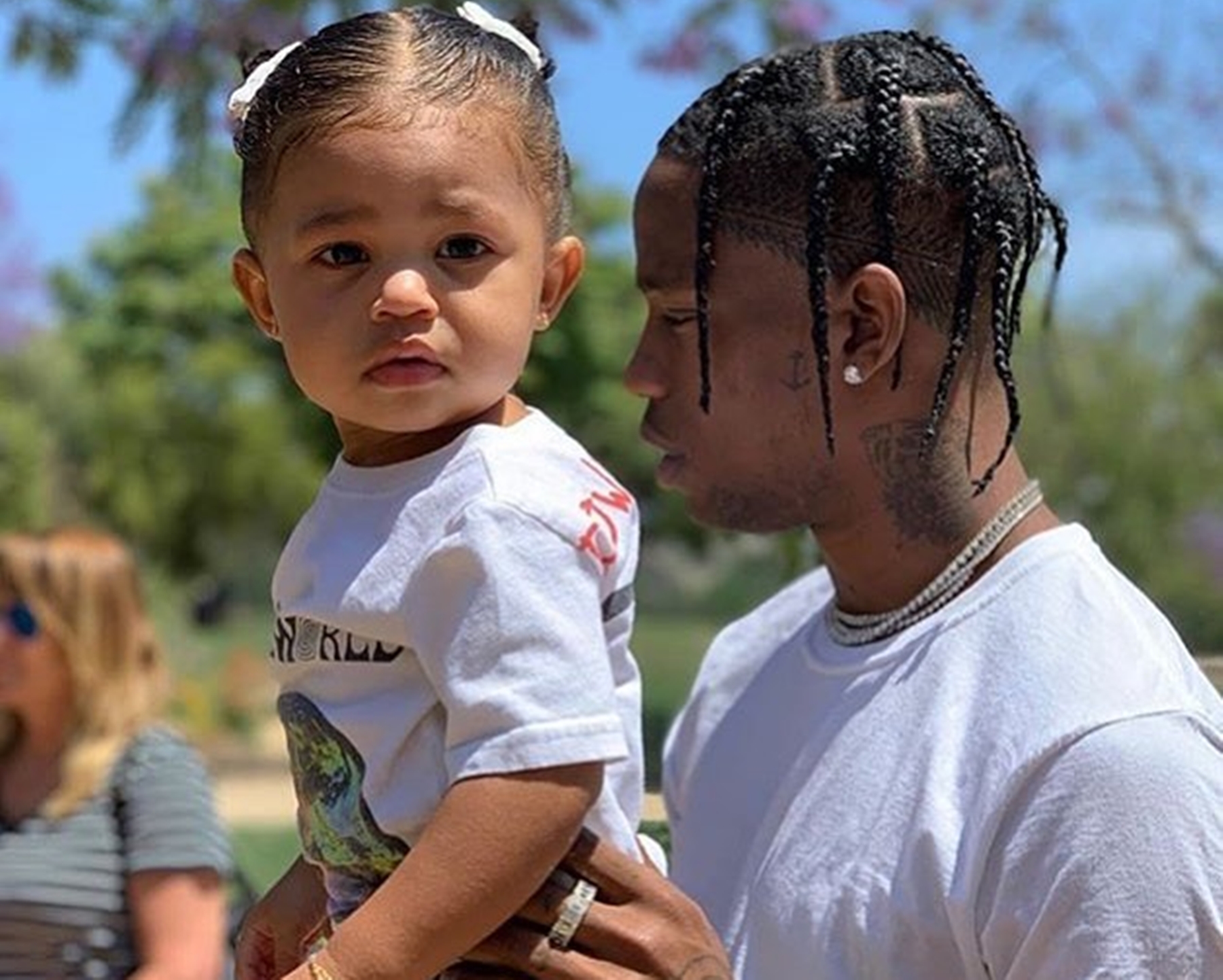 Stormi Webster is making her parents proud and blowing fans away. Kylie Jenner might be raising a baby genius, according to her latest videos posted on social media.

The billionaire and her baby daddy, Travis Scott, have been bonding as of lately. The pair had a few bumps along the way, but it seems that they have smooth things over after a lavish family vacation.

Travis and Kylie have been busy sharing adorable videos where they are spending time with their baby girl.

One video that captured fans’ attention was posted on her Instagram Story, and it features Stormi, 17-month-old correctly identifying letters, numbers, colors, and shapes.

The Keeping Up with the Kardashians star asked Stormi: “What color is this? My smart baby.”

One fan replied: “This is so cute, Stormi really growing very fast. I want all for my daughter so bad, but probably couldn’t afford more than one or two pieces.”

Another commenter wrote: “Learning it’s the cutest thing. She looks like Travis. Looks nothing like Kylie. Stormi is too cute❤ you can tell Kylie enjoys being a mother too.🤗”

This supporter shared: “Smart little girl may god bless her each and every day.”

A source spoke to Hollywood Life and said this about Kylie’s desire to be a mother again: “Kylie thrives as a mother and would love to have baby no. 2 sooner, rather than later. She wants Stormi to have a sibling close to her age, and would love another girl so they could have a bond as she had with Kendall [Jenner] growing up.”

The person added that while they are eager to have another child, they do not want to get married now.

The insider said: “Travis is in no rush to marry Kylie, and if it ever does happen, it won’t happen anytime soon. Although it’s been something they’ve talked about in the past, people shouldn’t expect to hear wedding bells shortly.”

The family friend also claimed: “Right now they’re both just focused on their careers and expanding their empires as much as possible. They feel like their relationship is perfect the way it is, and there’s no need to rush things while they’re both so young.”

Stormi is a very bright child and it seems that her parents are happy to push her. 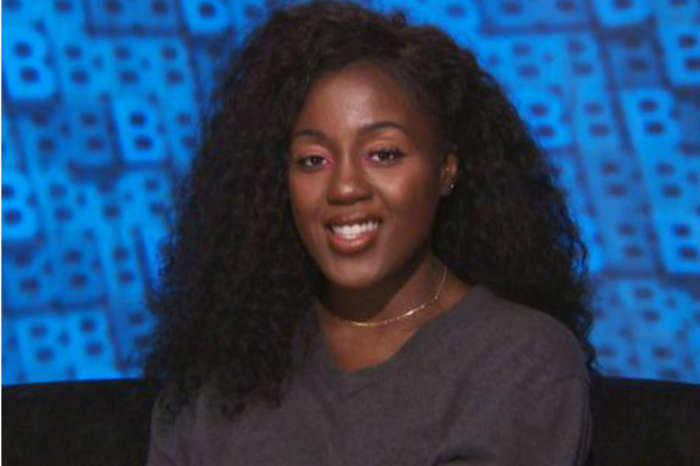