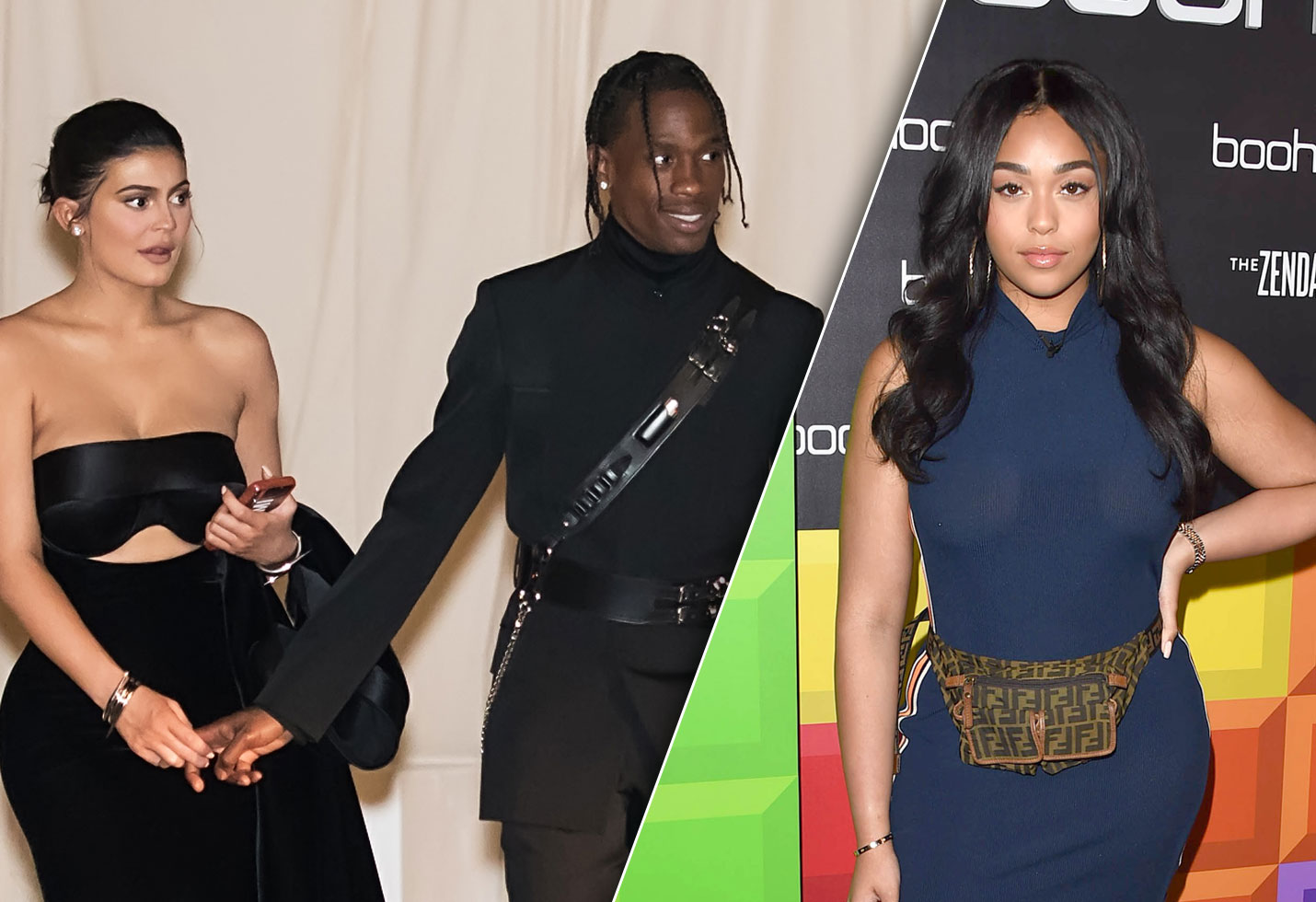 Kylie Jenner, Travis Scott, and their baby girl, Stormi Webster, together with their friends, have been living their best life in Italy in order to celebrate Kylie’s 22nd birthday. The young beauty mogul has been sharing various pics and videos on her social media account in order to keep fans updated.

In a recent video, Kylie can be seen dancing with her ‘hubby’ how she likes to call him and fans are in awe.

The only thing that people want is for Kylie to be friends with Jordyn Woods again.

Somoene said: ‘I wish @jordynwoods was there having fun with her best friend! 🤷🏽‍♂️ Bring Kylie & Jordy back together again! I missed them! 👭’

Another follower posted: ‘The love they BOTH have for each other is cheesy but mad cute ya’ll !! GOALS✨’

A lot of commenters shaded Kylie in the comments.

Somoene said: ‘Who needs rhythm when you’re a billionaire 😂🙌🏽’

A follower noted: ‘Burna Boy playing in the background!!! Africa to the world!!’

One commenter posted: ‘For some reason, this reminds me of save the last dance when Derrick was trying to teach Sarah how to dance when they went to the club 😂😂😂😂’

A hater said: ‘You can pay for the hips but you still have to know how to move them.’

But a lot of people defended Kylie from the haters as well. For instance, a fan said: ‘It’s called having fun & enjoying each other, most of y’all be so miserable and gotta “twerk” to get attention these days🤷🏻‍♀️’

One other commenter wrote: ‘She’s happy and RICH ASF 🤣 and ya hating and miserable 😖 not everybody can dance.’

Somoene else said: ‘I don’t get why people are hating on her dancing. She’s just having fun and letting all the drama loose🤷🏽‍♀️’

Speaking of Jordyn, she recently marked her appearance at the UOMA Beauty Summer House Party on August 10 (exactly for Kylie’s birthday) by debuting some cryptic new artwork: a tattoo on her left forearm that reads ‘What’s meant for me will never miss me.’

T.I. Remembers Nipsey Hussle With An Emotional Message And Photos