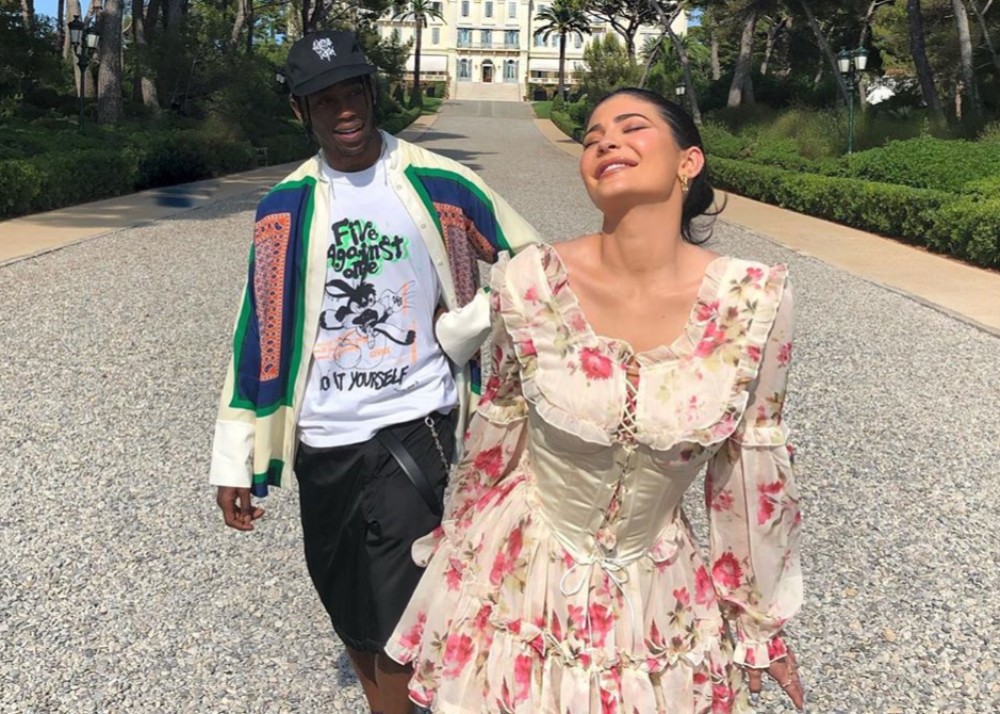 Kylie Jenner and Travis Scott are going strong in their relationship and after spending her birthday on a superyacht in Italy, fans are going to get a closer look at the couple and see how they interact with one another. Netflix will release the documentary Look Mom I Can Fly on Friday, August 28, 2019, that was filmed during parts of Scott’s Astroworld tour and Kylie Jenner and the couple’s one and a half-year-old daughter Stormi will appear in the film.

Netflix released the trailer for Look Mom I Can Fly and fans are going crazy for the film. Travis and Kylie have been through a lot together and many people suspected the couple were going to elope while in Italy for Kylie’s birthday. Though the two haven’t tied the knot, many fans believe that it won’t be long.

Travis has frequently called Kylie Jenner names like “Mama” and “Wifey” while performing, making it clear that he loves and adores Kylie.

Kylie and Travis like to keep their private life between the two of them. When Kylie was pregnant with Stormi, she and Travis managed to keep it a secret and away from the press until after the baby was born and Kylie and Travis were ready to make the public announcement.

In one video that Travis Scott shared with his 19 million Instagram followers on his official account, you can see as Travis holds Stormi and she begins speaking to her Daddy.

You may see the sweet video showing Stormi talking to Travis Scott in the video below.

The trailer also shows scenes of Kylie Jenner and Travis Scott as they spent time together before Travis’ Super Bowl performance. There is plenty of PDA going on between Kylie and Travis as the two are often very affectionate with one another.

Fans of both Travis’ and Kylie Jenner’s will enjoy watching the documentary as they will see more about each celebrity and get an inside look at Travis Scott and his family. 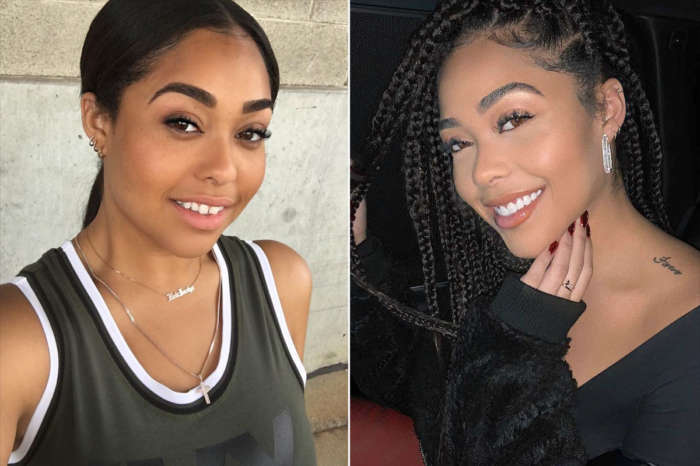 Jordyn Woods Spotted With Karl Anthony Towns -- Speaks On The Status Of Their Relationship!

Can you buy me house Travis