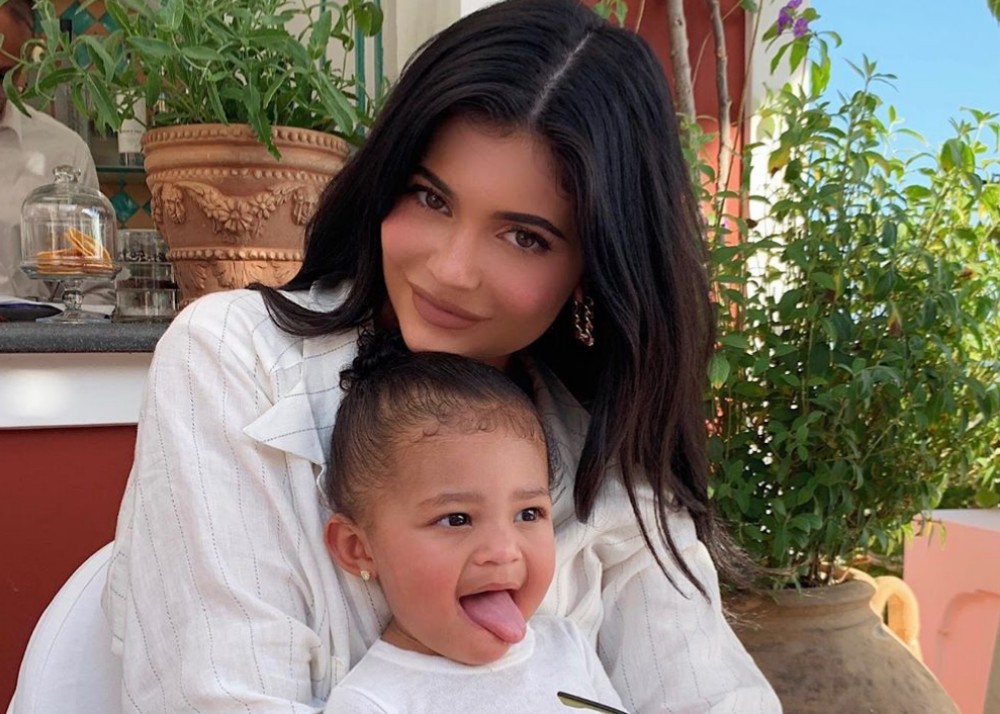 Kylie Jenner and her one-year-old daughter Stormi Webster looked adorable as they continue their Italy get-away for the celebration of Kylie’s 22nd birthday. On Monday, August 12, 2019, the Daily Mail shared exclusive photos featuring Kylie and Stormi twinning in their minidresses as the discovered more of Italy’s famous sites. The mother and daughter duo were photographed as they rode a dinghy that took them from their yacht that has been home to Jenner, and her close family and friends, as she celebrated her birthday on a $250 million superyacht. Kylie has shared multiple photos and videos from her vacation on her official Instagram account, but the new photos published by the Daily Mail aren’t included on her social media platforms as of yet.

Kylie’s dress was form-fitting and featured a scrunched bodice that accentuated Kylie’s figure as well as long, scrunched bell sleeves that differed from Stormi’s as Stormi’s dress featured short sleeves.

Kylie was seen wearing the dress from many different views and had her full curves on display. Photos of Kylie in the dress are going viral following the Daily Mail’s report. Travis Scott accompanied the family on the dinghy and was seen holding his phone in hand.

Another photo included Kris Jenner, Scott Disick, and Sofia Richie as it was clear they family planned a full day of activities in Portofino.

You may see the photos and the Daily Mail’s report below.

Kylie’s photos from her birthday celebration have all gone viral, but none drew as much attention as a video Kylie shared on Instagram on Sunday. The video featured Stormi sitting on her mother’s lap. Both wore white, and Kylie was wearing a white, feathered dress that had mistakenly been presumed to be a wedding dress. As Stormi snuggled against her mother, Kylie began singing the Happy Birthday song. Stormi joined in and even sang the word, “Mommy” solo, making the birthday serenade even more special.

You may see the video of Stormi Webster singing Happy Birthday to her mother below.

Though many thought that Travis Scott and Kylie Jenner might tie-the-knot in Italy, that doesn’t appear to be the case. Kim, Khloe, Kendall, and Caitlynn remained in Los Angeles and it’s doubtful that Kylie would get married without her siblings and Caitlyn in attendance.

What do you think of Stormi’s and Kylie’s matching outfits? 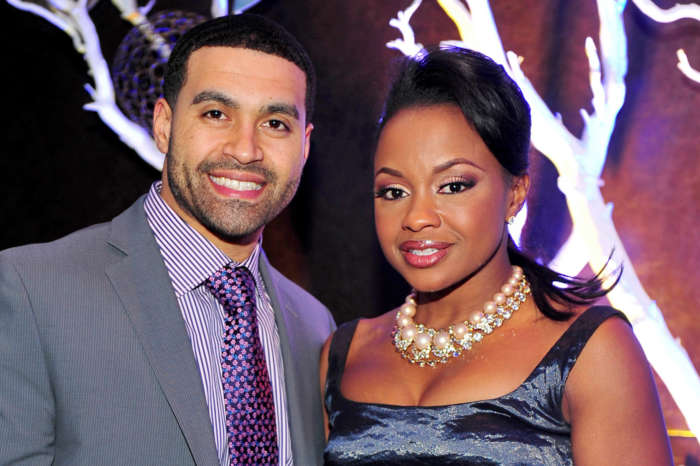 Apollo Nida Accuses Phaedra Parks Of Keeping His Kids Away