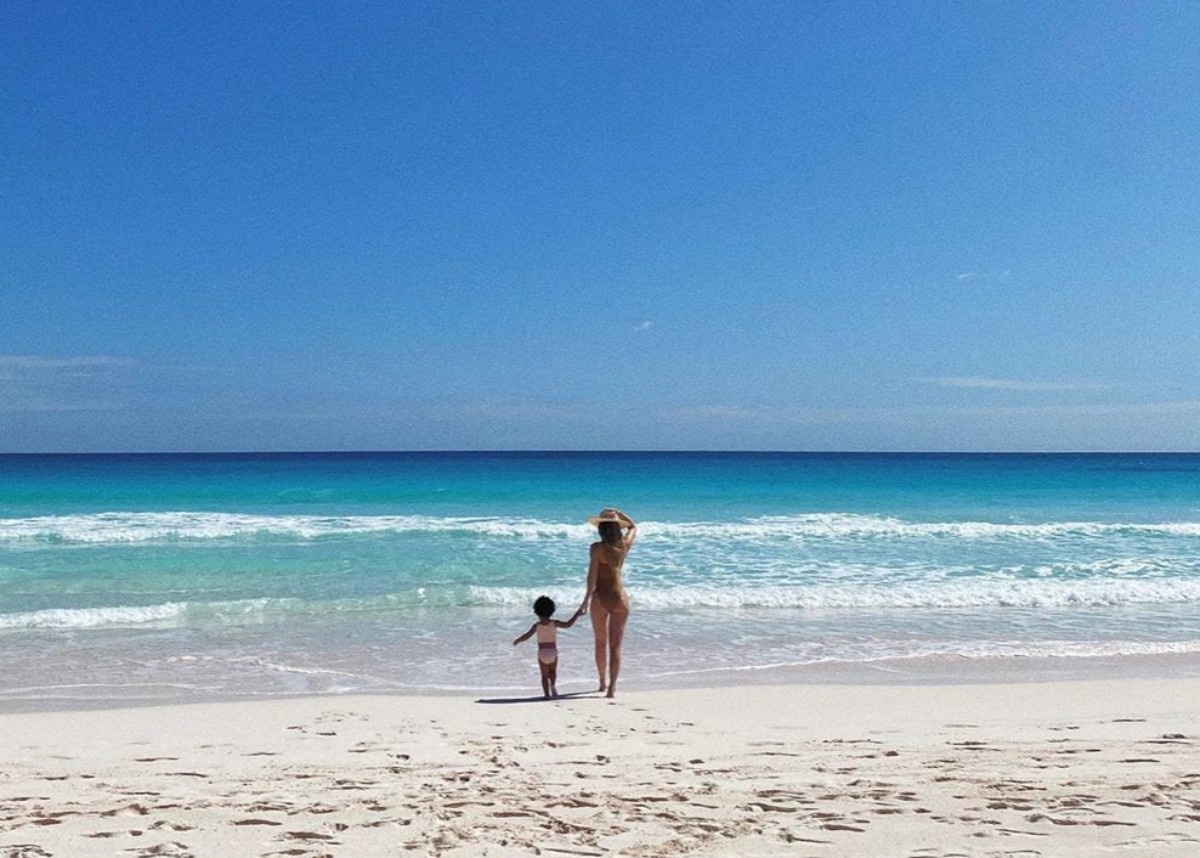 Kylie Jenner and Stormi Webster hit the beach on Friday for some wonderful relaxation. Exactly where the 22-year-old self-made billionaire is remains a mystery, but it is clearly some place warm, tropical, and gorgeous. On Thursday, Kylie shared a photo of herself on a private jet so it is unclear if she and Stormi left California but it appears possible. There is no question that Stormi Webster is Kylie Jenner’s favorite person on the planet and she frequently shares photos and videos of herself spending time with her little girl. Sharing a photo where Kylie and Stormi walked hand-in-hand towards the ocean, Kylie captioned the sweet photo with the following with her 164.2 million Instagram followers: You and me.

It didn’t take fans long to see that Kylie had her full curves on display in her stylish bathing suit either. While Stormi wore an adorable child’s two-piece, Kylie traded in her trademark bikinis for something more covering while at the beach with her two-year-old daughter. Kylie wore a stylish one-piece bathing suit and paired it with a sun hat.

You may see a sweet photo of Stormi Webster and Kylie Jenner walking hand-in-hand to water’s edge as they strolled along the beach below.

In addition to the sweet photo that Kylie Jenner shared on Instagram, she also shared some video footage from her trip with Stormi. The water was turquoise blue and Kylie filmed herself outside by a gorgeous swimming pool and descended down a wooden dock and stairs to get to the beach, passing by a large storage trunk and a surfboard.

It is unclear if Travis Scott is with Stormi and Kylie. There have been rumors circulating for several months that Stormi’s mother and father have secretly reunited and are back together. Travis has attended every major function involving his little girl and Kylie hashtagged Travis in her last photo compilation of Stormi wearing gold earrings while carrying an Alexander Wang purse.

What do you think about Stormi Webster’s and Kylie Jenner’s weekend getaway?

Are you a fan of Kylie’s and Travis’? Do you think that the two are secretly back together? 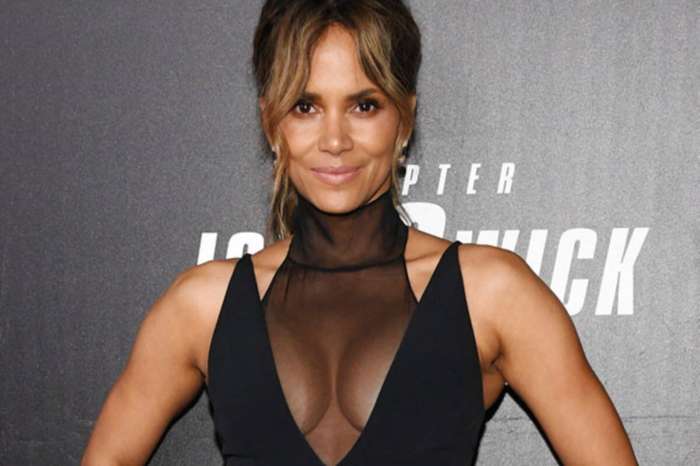