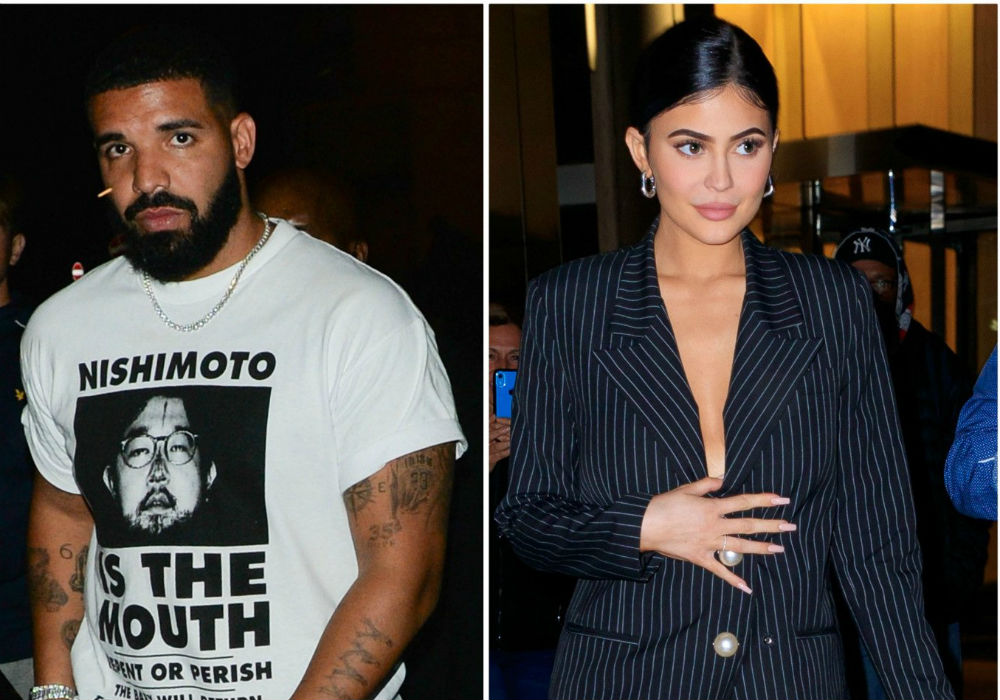 Keeping Up With the Kardashians star Kylie Jenner has known Drake for years, and the Canadian rapper is also close to the Kardashian-Jenner family. But since her split from Travis Scott, an insider claims that Kylie and Drake have been spending a lot of time together and things have turned romantic.

According to People Magazine, rumors started to swirl about the duo after she attended his 33rd birthday party at Goya Studios in Los Angeles and were apparently flirting, and then Kylie was later spotted at his Halloween party in West Hollywood and reportedly stayed “super late.”

Drake dating Kylie would be Kris Jenner’s finest work yet. Appearing on Keeping Up With The Kardashians is becoming the annual rap All-Star Game https://t.co/oIgjmhKEg5

“She spent the most time near Drake and his friends,” an insider said about Kylie at Drake’s birthday party. “Kylie was rapping to songs and dancing with her friends while she was next to Drake, but they weren’t dancing together. They seemed to have a connection, though.”

Another source claimed that Kylie and Drake seemed to be enjoying each other’s company, and they were joking around while Kylie was laughing. The source says that Kylie appeared to be happy and in a great mood, and there seemed to be an attraction between them.

However, even though the cosmetics mogul and rapper have been hanging out, other sources claim the two are just friends and no romance is blooming after her breakup with Scott.

It’s true that Drake and Kylie have had similar social circles for years. She and her sister Kendall attended his New Year’s Eve party at Delilah in Los Angeles. At the time, Kylie was still with Scott, but they split last month after two years of dating. And, as fans know, the former couple is also mom and dad to their daughter, Stormi Webster.

Kylie has told her fans that she and Scott are still on great terms, and their main focus is their daughter.

“Our friendship and our daughter is priority,” said Kylie.

Do you ship Kylie Jenner and Drake?? If so we have good news. https://t.co/XdDGHZoP9k

Their transition from a romantic relationship to co-parenting has gone well so far, and they even got together on October 17th to take Stormi to Nights of the Jack, which is an interactive, family-friendly Halloween event at King Gillette Ranch in Calabasas, California.

An eyewitness at that event said that Kylie and Scott made “such a great team,” and they were “extremely attentive” and “hands-on” with their daughter, who was in an Ariel-themed stroller.

Insiders also claim that Kylie Jenner’s family wants her to reconcile with Travis Scott, and they would be upset if they can’t figure things out.

As for Drake, he is the father of two-year-old Adonis, who he shares with Sophie Brussaux. And, he recently posted a pic on his Instagram Story of his toddler wearing “I ❤️ Daddy” socks. 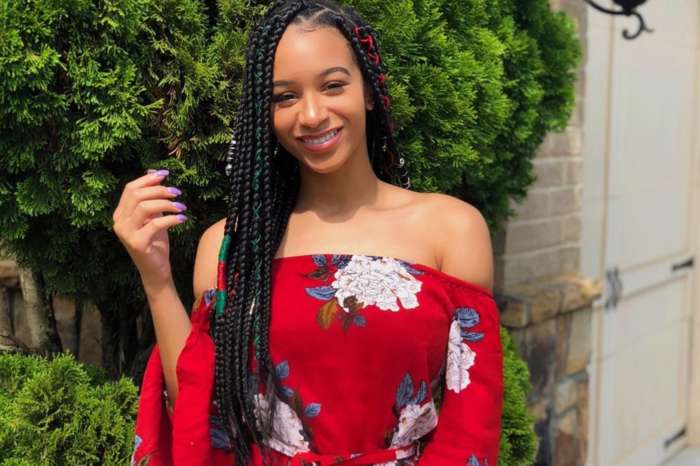 T.I. Is Being Called Disgusting And Controlling After Revealing Daughter Deyjah Harris Must Take A Virginity Test Annually -- Rule Does Not Apply To His Younger Son, King